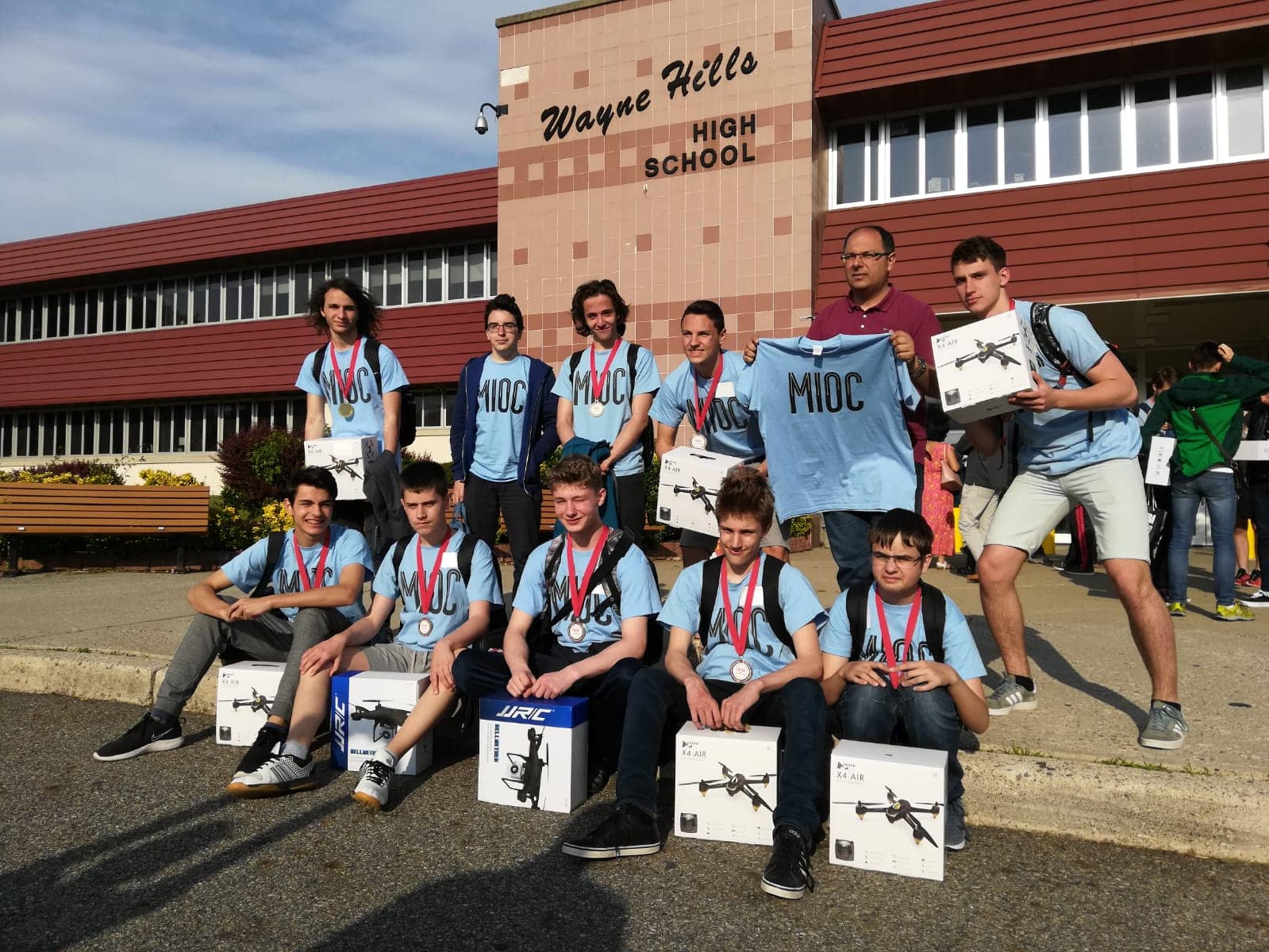 ZAGREB, 5 June 2019 – There has been more international success for Croatian students, this time in America.

The Croatian students were first in the Intermediate 5 team category, whilst the Senior 5 team finished 3rd.

A total of 17 Intermediate and 17 Senior teams from America, Slovenia, Romania and South Korea took part in this year’s ACSL All-Star final which was held at Wayne Hills high school in New Jersey. 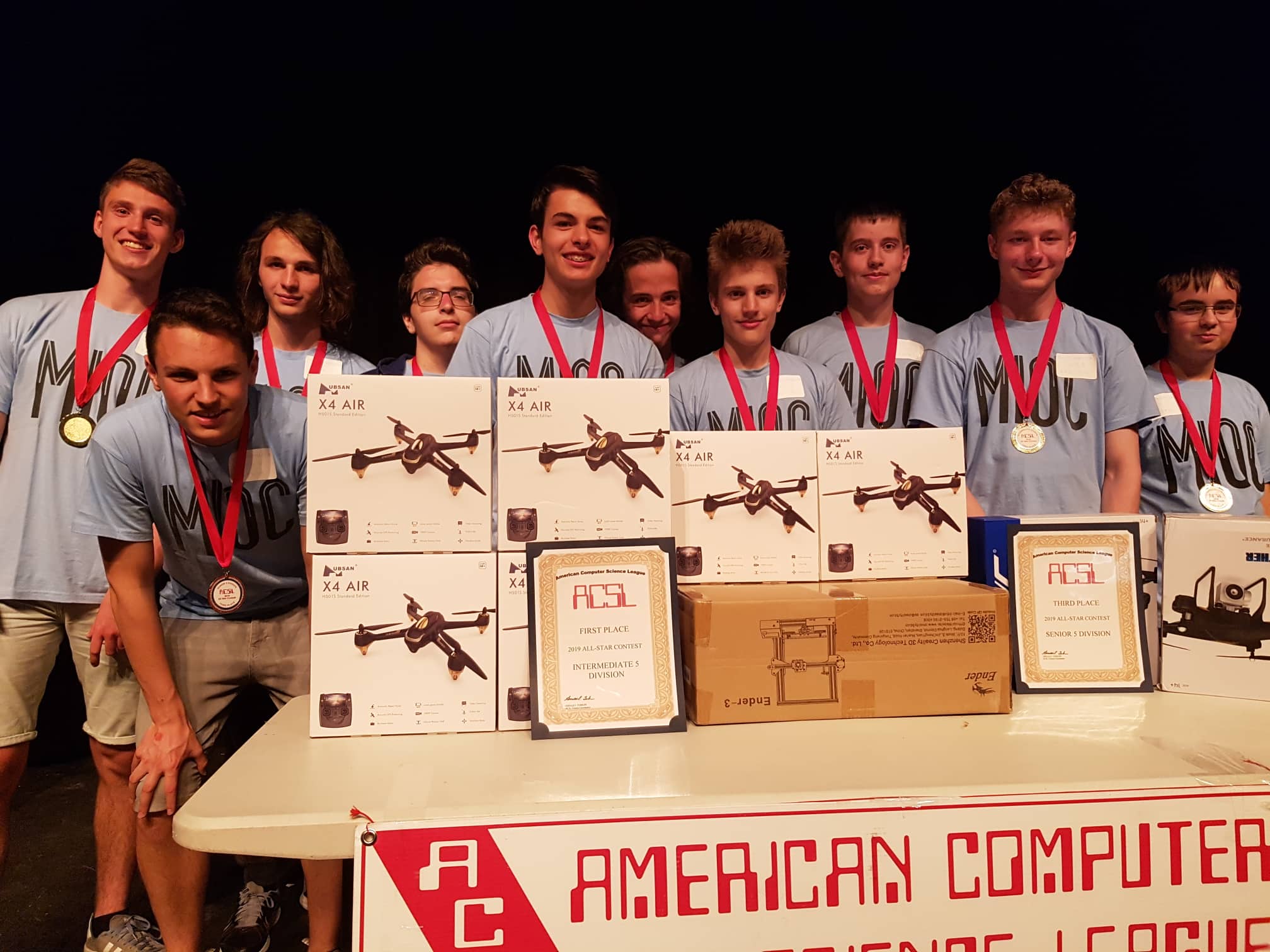 The senior team was made up of: Fabijan Bošnjak, Gabrijel Jambrošić, Patrik Đurđević, Lovro Kalinovčić and Max Carin Balić. The teams were led in America by professors Nikola Dmitrović and Maja Đerek, as well as former student and three-time ACSL final competitor Ivan Stjepanović. 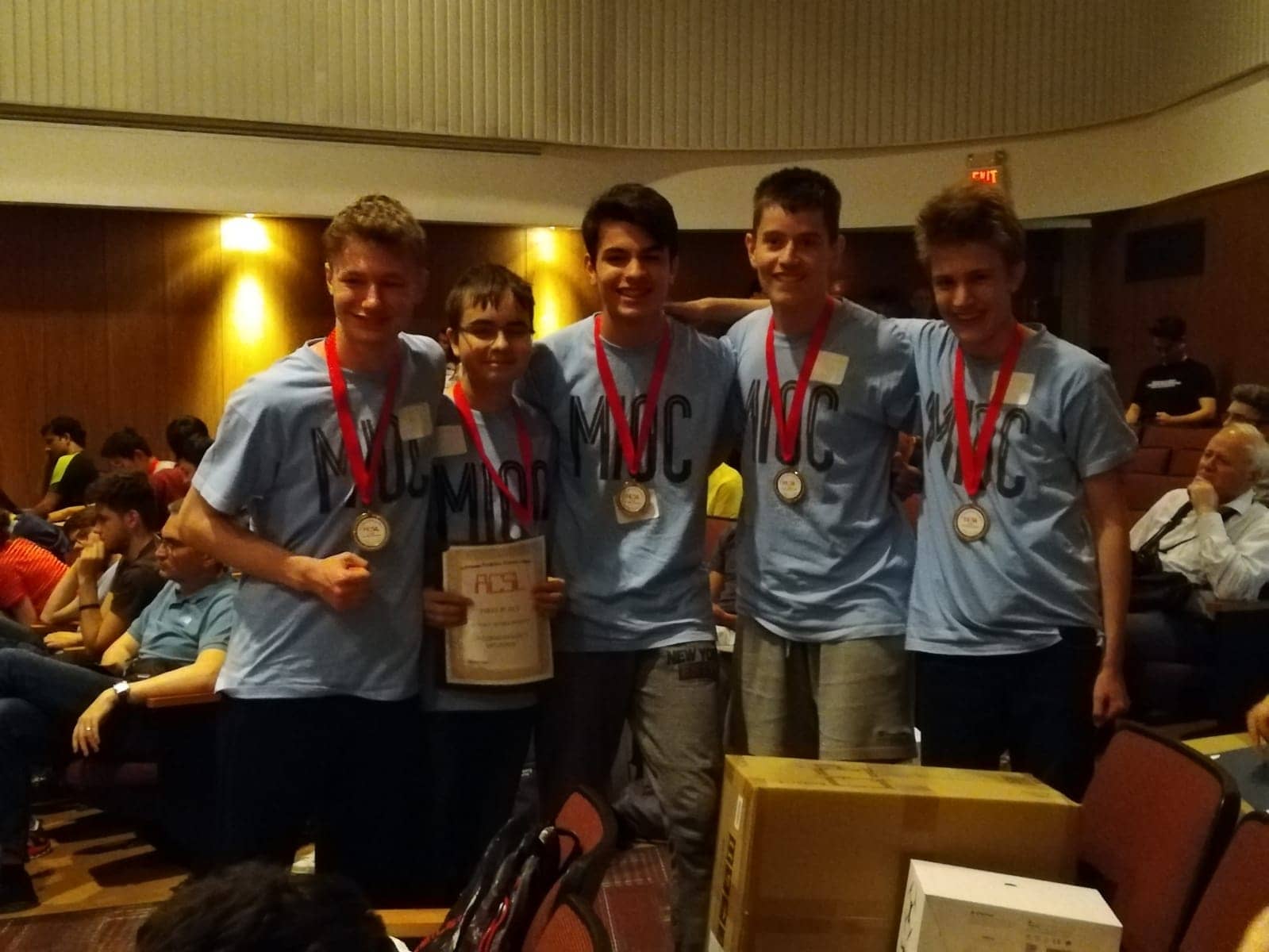 XV Gymnasium specialises in mathematics and computer science and it is considered to be the best high school in the capital.