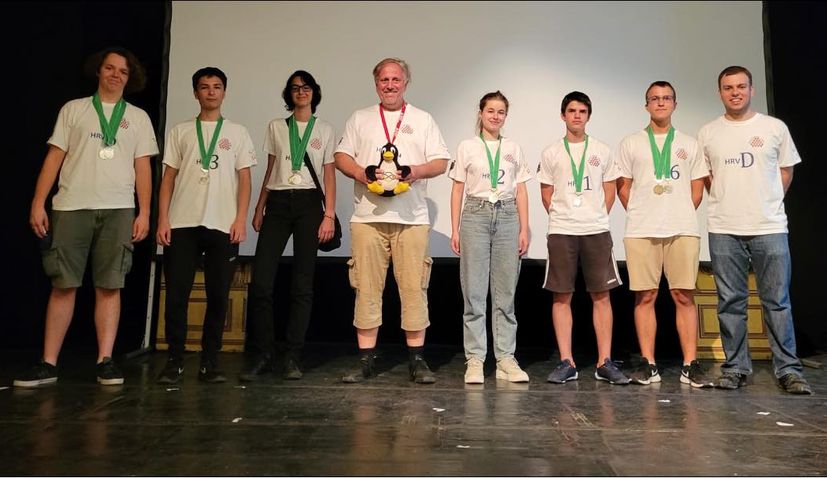 ZAGREB, 5 Sept (Hina) – Croatian secondary school students won the silver in the team competition of the 16th Middle European Mathematical Olympiad held in Bern on 25-31 August as well as winning one silver and three bronzes in the individual competition.

In the individual competition, Emanuel Tokač from Varaždin won the silver medal, while Stella Čolo from Zadar, and Lara Semeš and Nikola Vujica from Zagreb won the bronzes.

The Croatian team was prepared by the Croatian Mathematical Society, while the preparations and the travel were financed by the Science and Education Ministry.