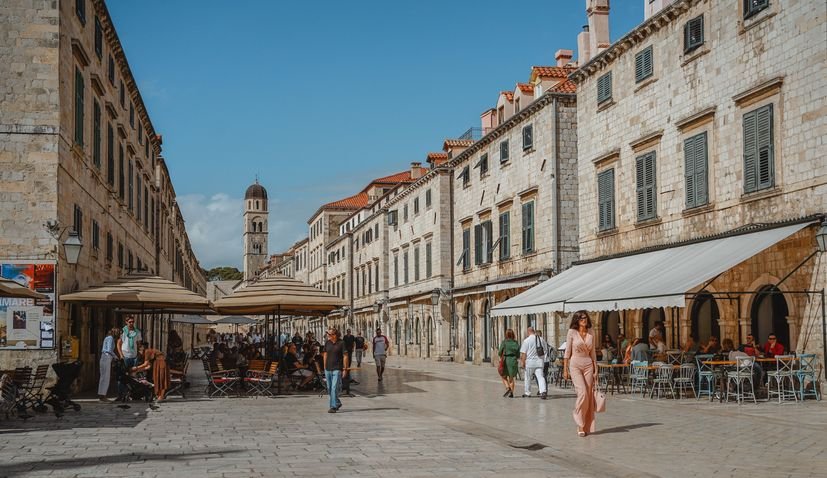 22 places have been added to the list of ‘Treasures of European Film Culture’, including one famous Croatian street.

There are now a total of 35 places on the list which the European Film Academy consider of historical value that need to be maintained and protected for generations to come.

As the Croatian Audiovisual Centar (HAVC) said on Wednesday, one of the newcomers on the list is Stradun in Dubrovnik.

The director of the European Film Academy, Matthijs Wouter Knol, said on that occasion: “I am particularly proud of the ever-growing list of treasures of European film culture, especially in new locations in parts of Europe that have not been included before, such as Croatia, Denmark, Greece, Latvia and Scotland. Our desire is to find new locations every year and we look forward to cooperation with EUFCN, the European Network of Film Commissions.” 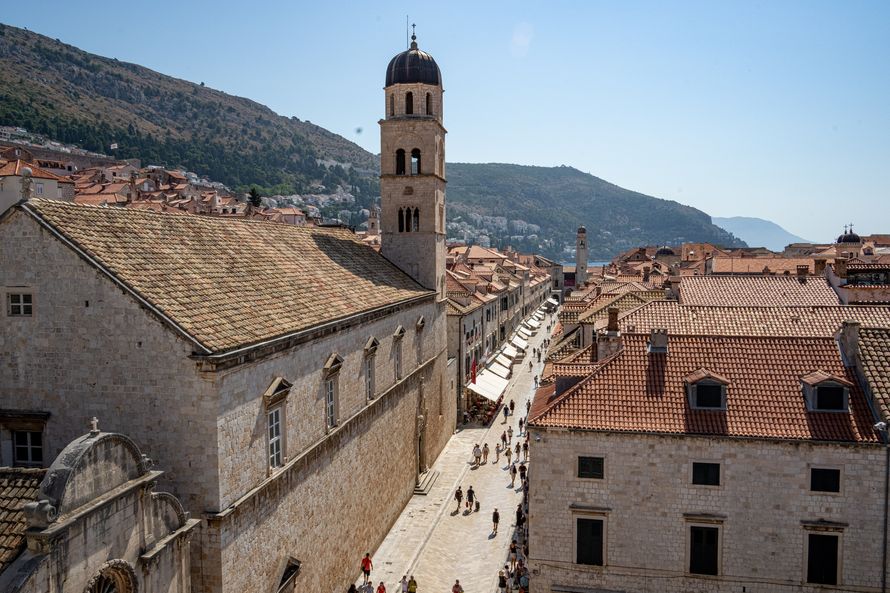 Stradun as a film  set – text by Ivan Lujo

In its hundred-year-long cinematic history, the streets, city walls and palaces of Dubrovnik have provided inspiration to numerous filmmakers. Dubrovnik’s well-preserved and unique architectural harmony, particularly its main pedestrian street, Stradun (today’s appearance of which dates back to the 17th century), offer an abundance of filmic expressions.

Thus, the cavalry of the Mexican army passes down Stradun in the Euro-western, THE TASTE OF VIOLENCE by Robert Hossein (1961), while some time later the Fascist occupation army does the same in the Yugoslav film OCCUPATION IN 26 PICTURES by Lordan Zafranovic (1978), based on historical events of World War II. With minimal modifications, Stradun is easily transformed into Goya’s Madrid (GOYA, OR THE HARD PATH OF KNOWLEDGE by Konrad Wolf, 1971) or papal Rome (THE POPE MUST DIE by Peter Richardson, 1991). 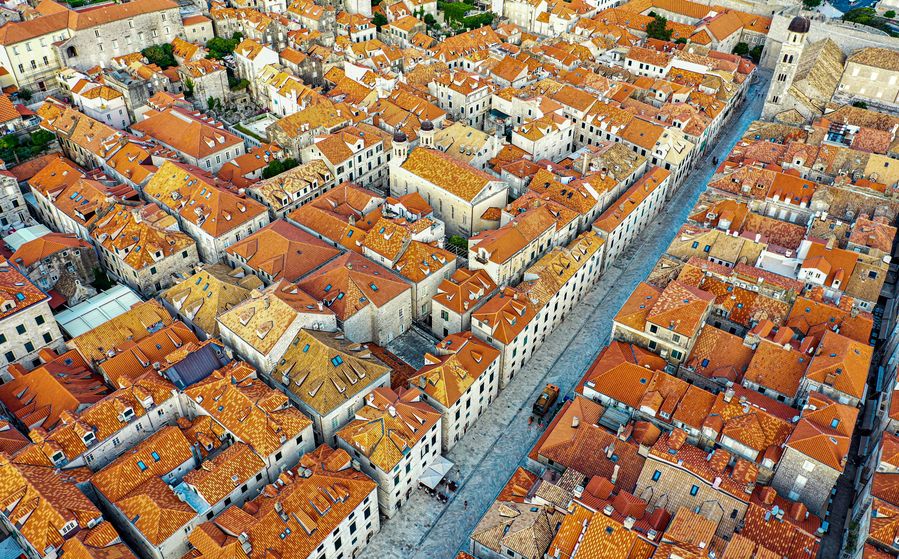 It is also frequented by well-known superheroes, in CAPTAIN AMERICA by Albert Pyun (1990), and the somewhat less famous but equally successful ones in THE THREE FANTASTIC SUPERMEN by Gianfranco Parolini (1967).

In more recent times, thanks to the growing popularity of Dubrovnik as a filming location, spacecrafts from a distant galaxy have flown over the city’s central street (STAR WARS: THE LAST JEDI by Rian Johnson, 2017), while rebels led by Robin Hood have march down it (ROBIN HOOD: ORIGINS by Otto Bathurst, 2018). All of them have been drawn by the warmth and the light of Stradun, Dubrovnik’s living room, where everyone feels welcome and at home.