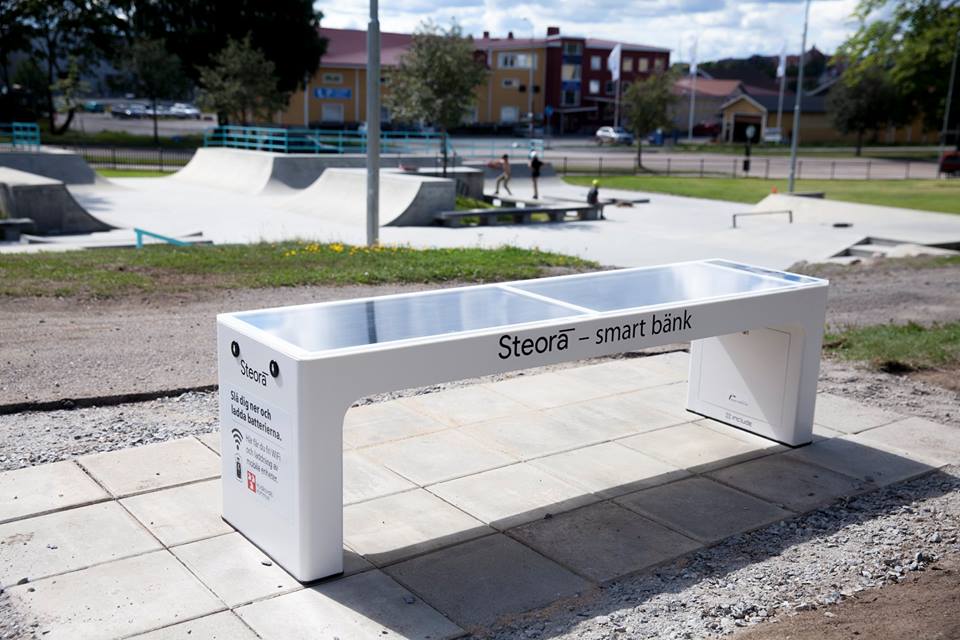 Croatian company Include is continuing their invasion around the world with their Steora smart bench – which they describe as the world’s best smart street bench.

Include have broken into the developed Swedish market and are continuing to place more and more smart benches around the Scandinavia nation.

“There are now 30 smart benches in 10 cities across Sweden,” Include said.

Already more than 360 Steora smart benches have been installed in 21 countries on 4 continents and in 5 capital cities. Recently they sent a shipment of 36 benches to Australia. 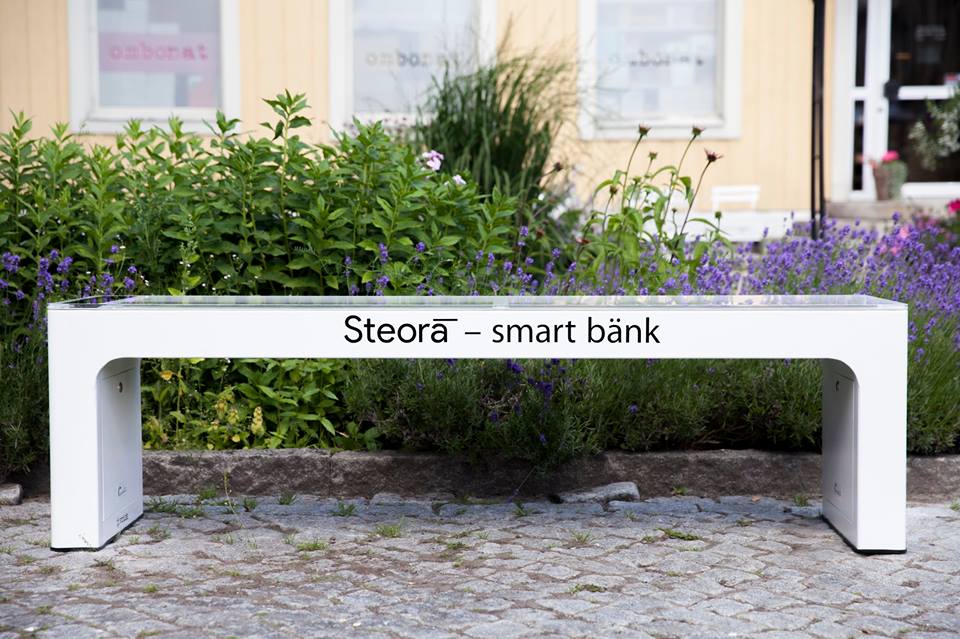 Include founder and smart bench developer Ivan Mrvoš has been hugely successful since he developed and installed the first smart bench in his hometown of Solin in 2015.

In the same year, Ivan and his friend sold and produced 25 benches for 3 countries and made a total revenue of €40.000, and now have expanded into 21 countries around the world, including Germany, Slovakia, Belgium, Denmark, Czech Republic, USA, Qatar, Dubai, Albania, and Montenegro.