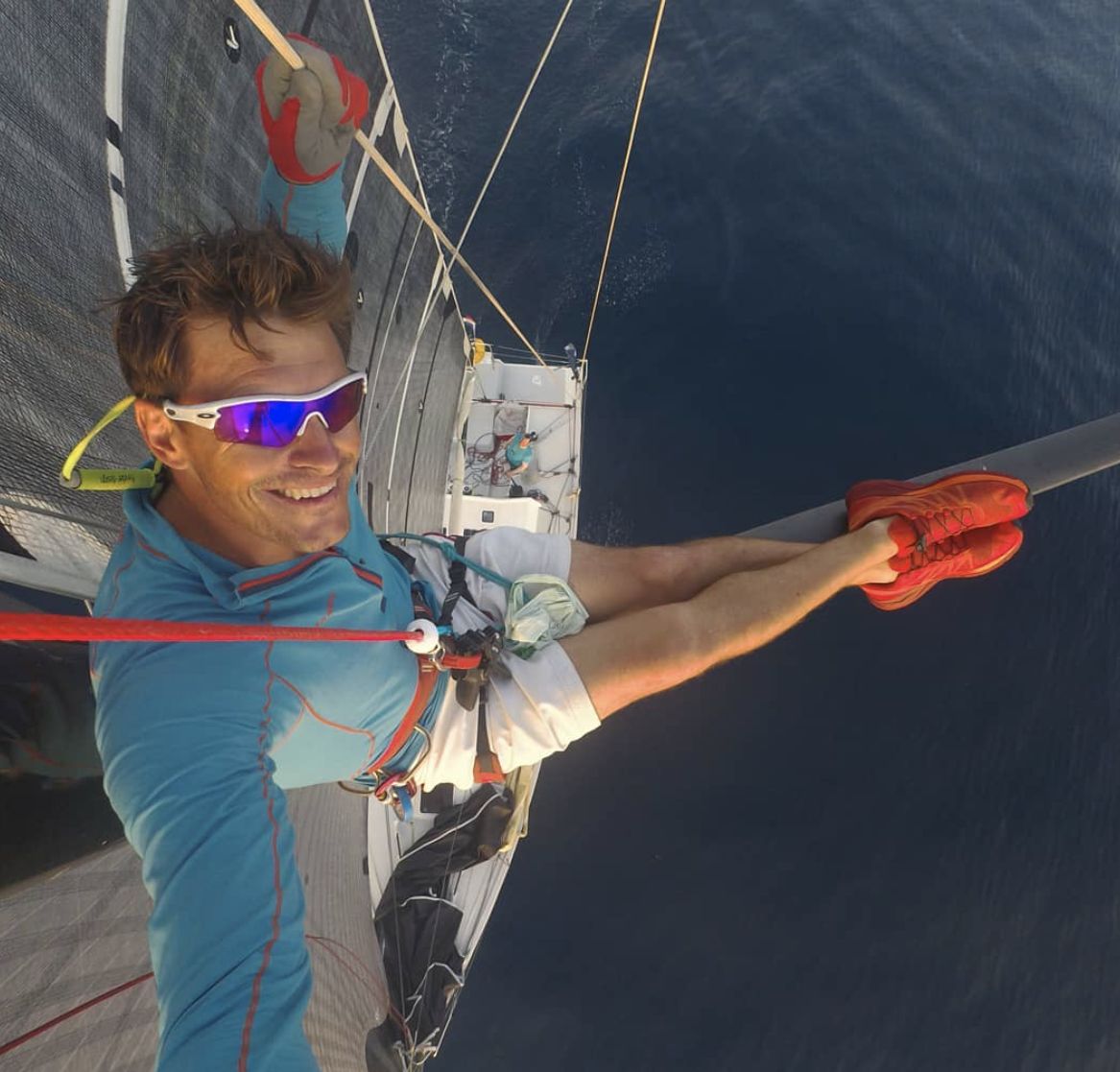 Kostelic said on Wednesday he had gained experience in ocean sailing in the last three years and would, therefore, like to compete in the new discipline — Mixed Offshore Sailing — which the World Sailing Federation has announced for the 2024 Olympic Games in France.

The start and the finish line of the regatta will be in Marseille, and a total of 20 pairs can take part in the new discipline in the Games. Vessels can be 6-10 metres long and can develop a speed of up to 40 knots.

Before taking part in this Mixed Two Person Offshore Keelboat event, Kostelic and his colleague need to pass the qualification.

Kostelic, who ended his skiing career three years ago, scored a total of 26 World Cup race victories. He won four silvers in Winter Olympic Games as well as a gold, a silver and a bronze at world championships in alpine skiing.