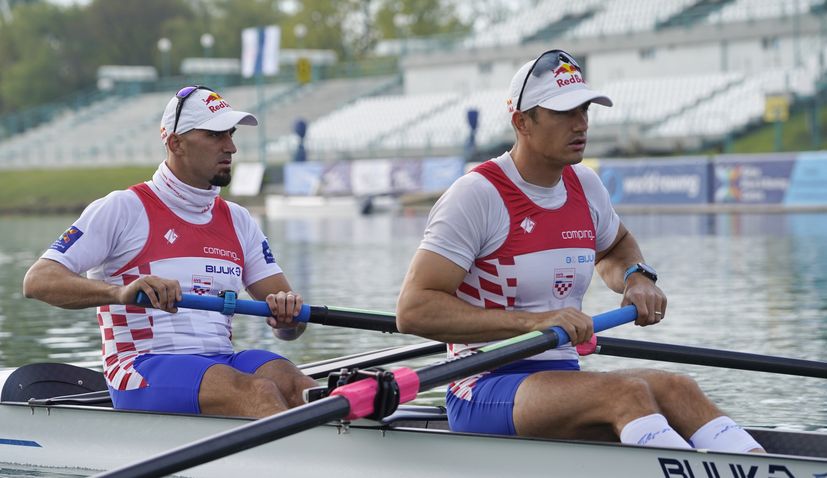 ZAGREB, 1 May 2021 – Brothers Martin and Valent Sinković and sisters Ivana and Josipa Jurković have won gold at World Rowing Cup I in Zagreb, Croatia on Saturday.

Zagreb is hosting the World Rowing Cup event for the first ever time and it was fitting that the Sinković brothers would claim gold in their ‘backyard’.

In today’s Men’s Pair final, the Croatians were dominant again from start to finish, winning in a time of 6:22.55.

The brothers have now won 7 world gold medals to go with the 5 European Championship golds. They also have an Olympic gold and silver medal under their belts.

After dominating the double sculls discipline and remaining unbeaten for three years, the brothers changed classes and became the first rowers in history to win World and European Championship gold medals in two disciplines. 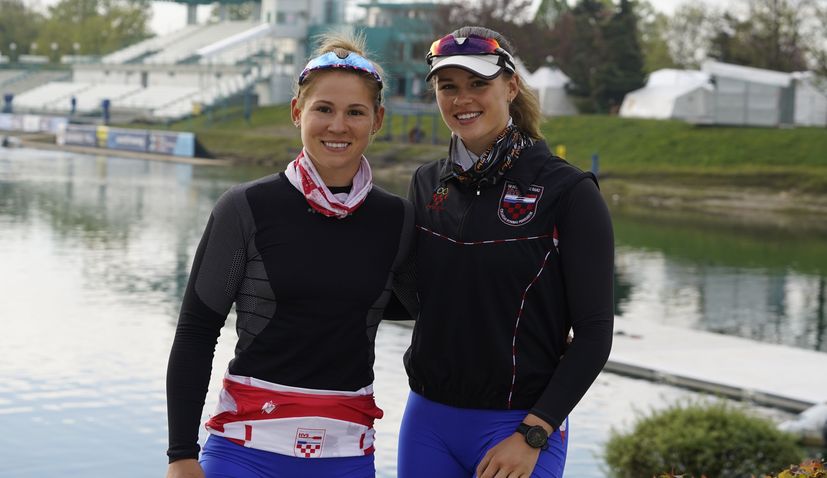 Meanwhile, twin sisters Ivana and Josipa Jurković won gold in the women’s pair finals earlier in the afternoon. The sisters, from Vela Luka on the island of Korčula finished in a time of 07:11.12 ahead of the Czech crew which took silver.

The win was the sister’s first World Cup win.