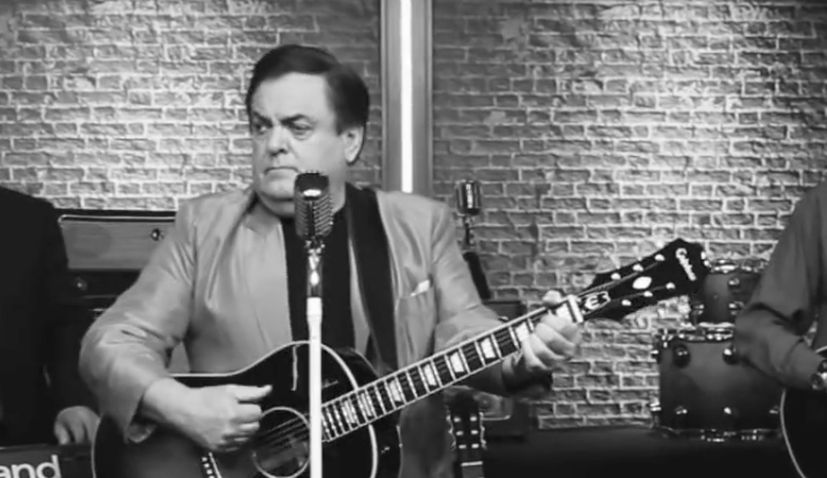 ZAGREB, 13 November 2020 – Croatian singer Krunoslav Kićo Slabinac has passed away at the age of 76 in Zagreb on Friday.

The musician passed away this morning at 6.50 am in Zagreb’s KBC hospital after battling a long illness. Slabinac was admitted to hospital three months ago due to coronary heart disease, but despite a successful operation, his recovery became complicated.

Slabinac started music school as a young boy in his native Osijek. His songs were inspired by the folk music of the Slavonia region of Croatia and the uses of traditional instruments such as the tamburica.

In the 1960s Slabinac was a member of several rock’n’roll bands. He then opted for a solo career as a pop singer and moved to Zagreb. While performing in a club, he was noticed by Nikica Kalogjera, who gave him a chance to appear as a newcomer at the 1969 Split Festival.

A year later, in 1970, Slabinac won the first prize at the Opatija Festival. He represented Yugoslavia at the Eurovision Song Contest 1971 with “Tvoj dječak je tužan”, placing 14th.

Slabinac’s song “Zbog jedne divne žene” was a huge hit that solidified his status as a singer. However, in the 1970s, legal troubles and time spent abroad set back his career. After his return from the United States, Slabinac focused on folk music, although he remained active in the pop music scene.

His song “Letaj mi” became an evergreen in Macedonia, particularly because it was sung in Macedonian on the festival “MakFest” in 1989.