The company behind the Startas brand, Croatia’s oldest shoe manufacturer, Borovo in Vukovar, are now expanding their export network to new markets.

Apart from being popular in Croatia, Startas are available for sale in the United States. Borovo also currently export products to France, Holland, Spain and Korea, and now the company are entering more markets around the globe. 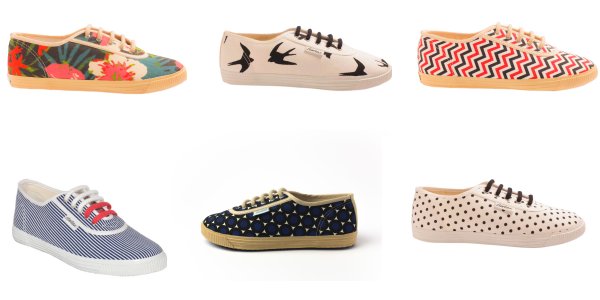 At the end of last year Borovo sent their first container to Singapore, and next month will send their first shipment of products to Canada thanks to an agreement with Canadian distributor Global Shoes Connection from Vancouver. The company also has had orders from as far as Australia.

“The container will leave for Canada on 15 February, which means a return to a former market for Borovo. It will be the first shipment to Canada since the war. The container will have a range of Startas sneakers and also a collection of My Ballerinas,” Borovo Marketing Manager Martina Tomljenović told Poslovni dnevnik, adding that the volume will increase if the products are successful.

The shoes are produced in Vukovar using 100% Croatian products. Borovo today has 780 employees and 97 stores in Croatia.