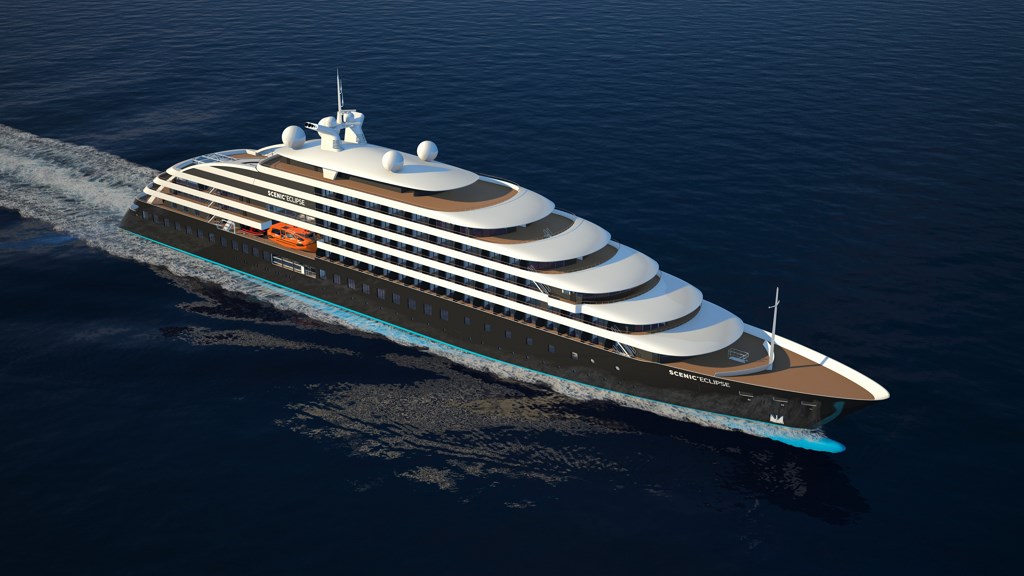 ZAGREB, April 24 (Hina) – The start of work on Eclipse II, a new polar cruiser for the Australian Scenic Group, was marked in the 3. Maj dockyard, and Minister of Economy, Entrepreneurship and Crafts Darko Horvat, emphasised that the polar cruiser was the first new ship to be built at the dockyard after four years.

Some 1,000 tones of steels were delivered from North Macedonia to the dock required to build the Eclipse II polar cruise ship.

The Eclipse II is the first of five luxury polar cruise ships, each with a capacity of 200 passengers, which the Scenic Group wants to have built in the 3.Maj dockyard. The contract for building the first hull and partially fitting it out, which had been signed with the Scenic’s PEC 2 Limited company, will be transferred to a subsidiary of the Scenic group – the MKM Yachts company in Rijeka. According to the plan, the keel of the ship should be fitted by the beginning of the summer.

The Scenic Group plans to build an additional four cruise ships of this type in the 3. Maj dockyard, totalling at €860 million.