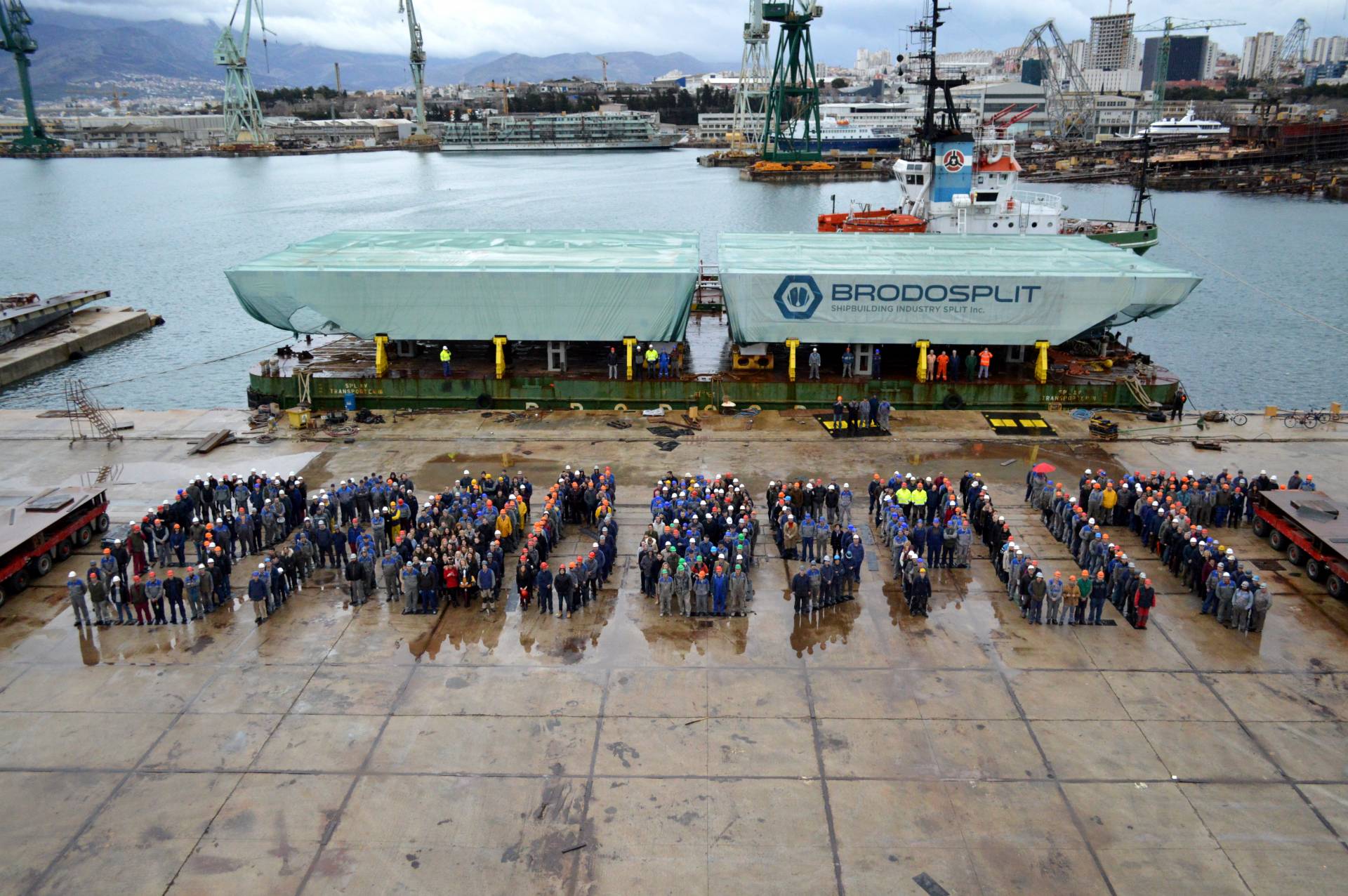 Croatian shipyard Brodosplit in Split on Tuesday sent on their way the last of the steel gates to Venice which will be used to protect the Italian city from floods.

Brodosplit constructed 63 steel gates between 27 and 30 metres long and 20 metres wide. The gates are between 4.5 and 5 metres tall and weigh 300 tonnes.

The mobile gates are capable of separating the Venetian Lagoon from the Adriatic Sea in cases of tides higher than the established level (110 cm) to a maximum of three metres. The project was worth 75 million euros in total. 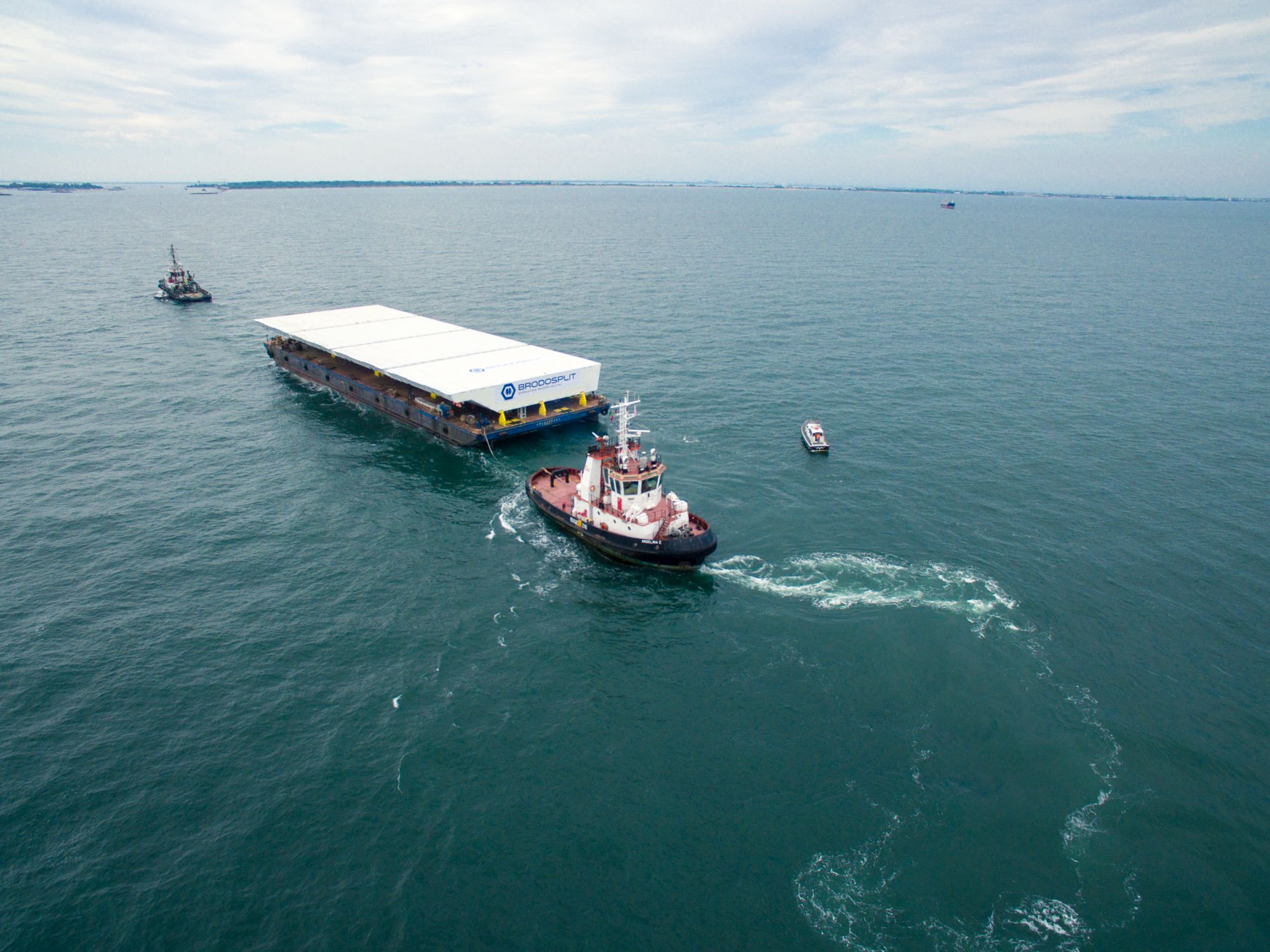 The gates on their way from Split to Venice (Photo: Brodosplit)

“Brodosplit employees are extremely proud of their achievements because this contract was won in a global tender with strong international competition between numerous shipbuilders and steel structure manufacturers. They will remain permanently listed on the list of companies participating in one of the largest construction projects in Italy’s history and contributing to the rescue of Venice from the major problems caused by the tide,” Brodosplit said in a statement. 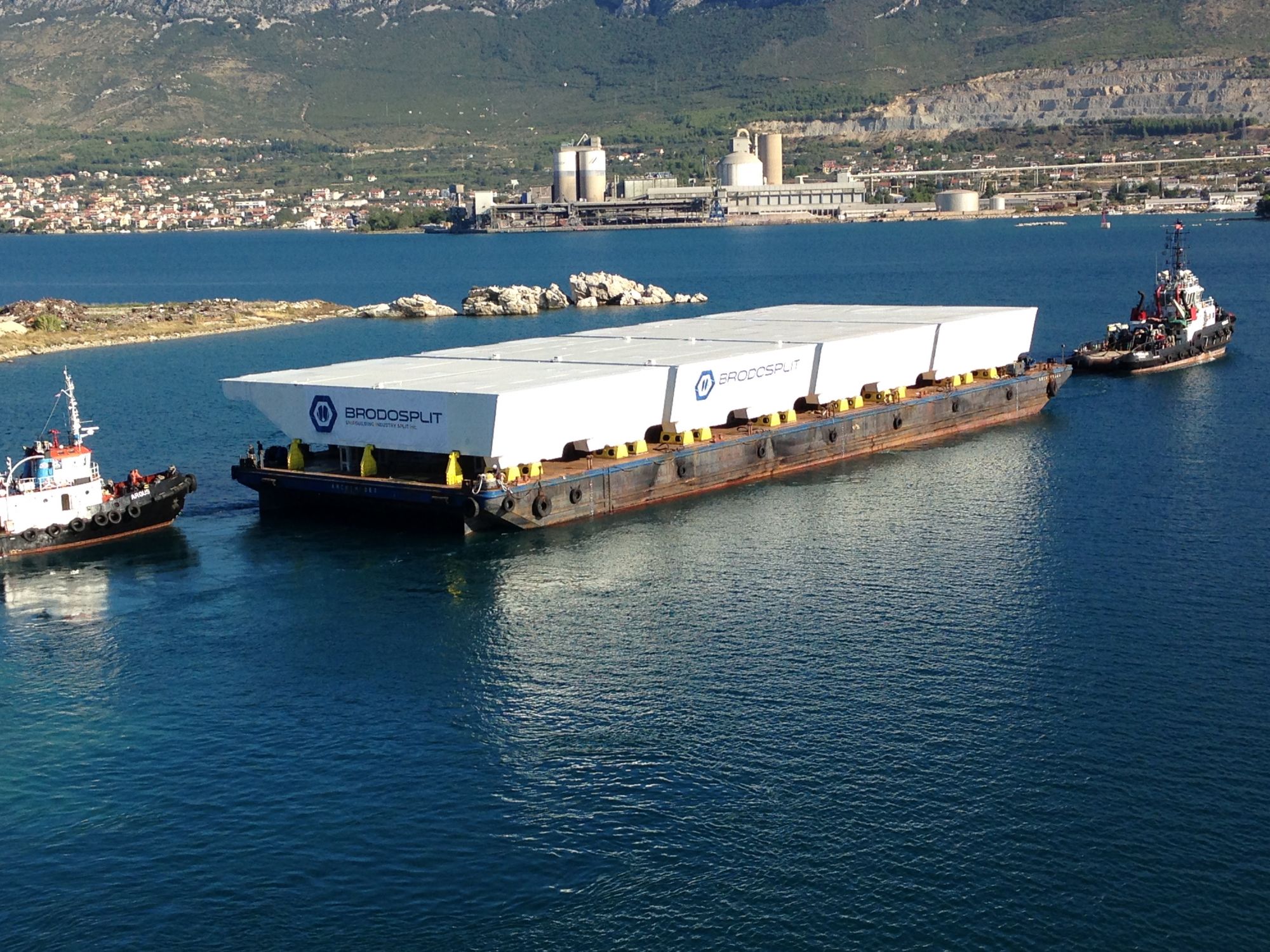 A total of 78 gates are expected to be placed as part of the MOSE project which will last around 100 years.

The MOSE project is an integrated system consisting of rows of mobile gates installed at the Lido, Malamocco and Chioggia inlets. MOSE is flexible and can be operated in different ways according to the characteristics and height of the tide. 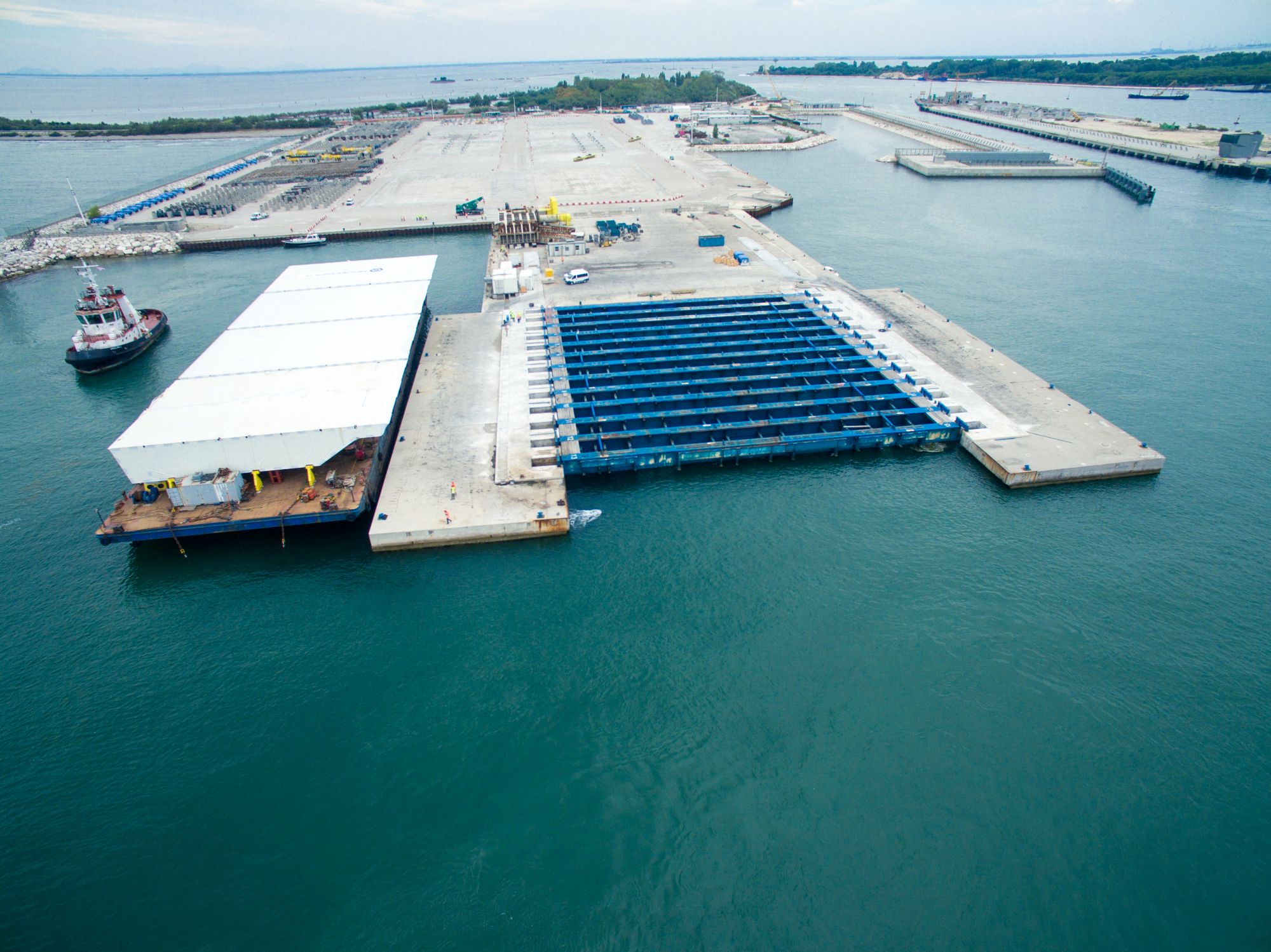 Given that the gates are independent and can be operated separately, all three inlets can be closed in the case of an exceptional event, the inlets can be closed one at a time according to the winds, atmospheric pressure and height of tide forecast, or again, each inlet can be partially closed. Exceptionally high waters have struck the city during the 20th century.