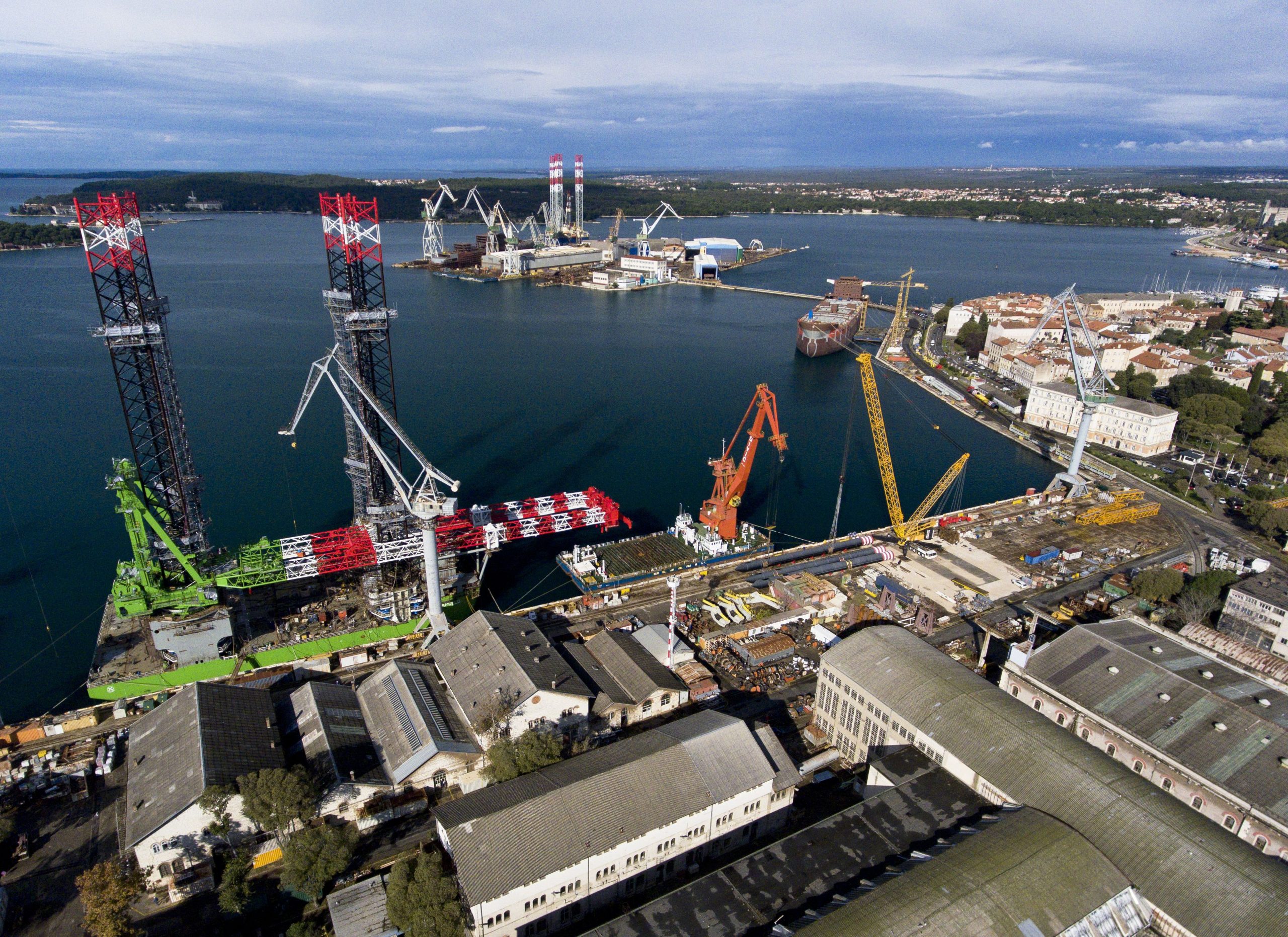 ZAGREB, March 25 (Hina) – The 3. Maj shipyard has signed an agreement for the completion of an oil tanker ship for the Spanish Marflet Marine company, the dock’s management informed on Wednesday.

The agreement for the completion of the ship was signed on 23 March by the 3. Maj shipyard and the Forzina Shipping Company Limited from Cyprus which is owned by the Marflet Marine company.

Chairman of the shipyard’s steering committee, Juraj Soljic told Hina that this was the tanker that was hauled in from the Pula-based Uljanik shipyard which has since gone into receivership and based on the plan to continue operations at the 3. Maj dock in Rijeka.

The construction of the 723 “Santiago” tanker had begun in 3. Maj with funds of the Rijeka dock and Soljic said that it was not burdened with enforcement guarantees.

The ship is the second of two tankers of this type. The first has been completed and delivered to the Spanish client.

The Santiago was launched in October 2016 and was later hauled to the Uljanik dock in Pula in early 2017 where it was to be equipped however, due to the crisis at the Pula dock, it was not touched for several years and the order was cancelled.

Soljic says that all measures have been taken to prevent the spread of coronavirus in accordance with instructions issued by the national and county civil protection authorities.

Workers are rotating in shifts in order to maintain operations and about 310 are currently on leave while 470 are on the job, said Soljic.

He added that about one hundred subcontractors are also engaged at the dock.

In addition to the Santiago, the Rijeka dock is currently working on a bulk cargo ship for the Canadian Algoma Central Corporation, as well as working for the Italian-based Fincantieri company and negotiations are nearing completion for a subcontracting deal for the Australian Scenic Group, said Soljic.