SPLIT, 2 October 2021 – A revolutionary product has been produced by the Department of Marine Studies at the University of Split.

The newly graduated master engineer of ecology and protection of the sea, Petar Puškarić, has managed to produce beer from yeast isolated – from the sea.

Sea Cucumber – is the name of a unique beer that is produced from yeast isolated from sea water. It seems Puškarić, with the help of his mentor, assistant professor dr.sc. Marin Ordulj managed what no one in the world has done so far. At least according to the official scientific literature.

“It all happened from a lecture on marine microbiology. We talked about sea yeast, whose application is quite important in the pharmaceutical and food industries. I knew that my colleague Puškarić was a brewer in his spare time, so I suggested that he make beer from sea yeast for his graduation thesis. But then all that was left was the idea,” Professor Ordulj tells Morski.hr. 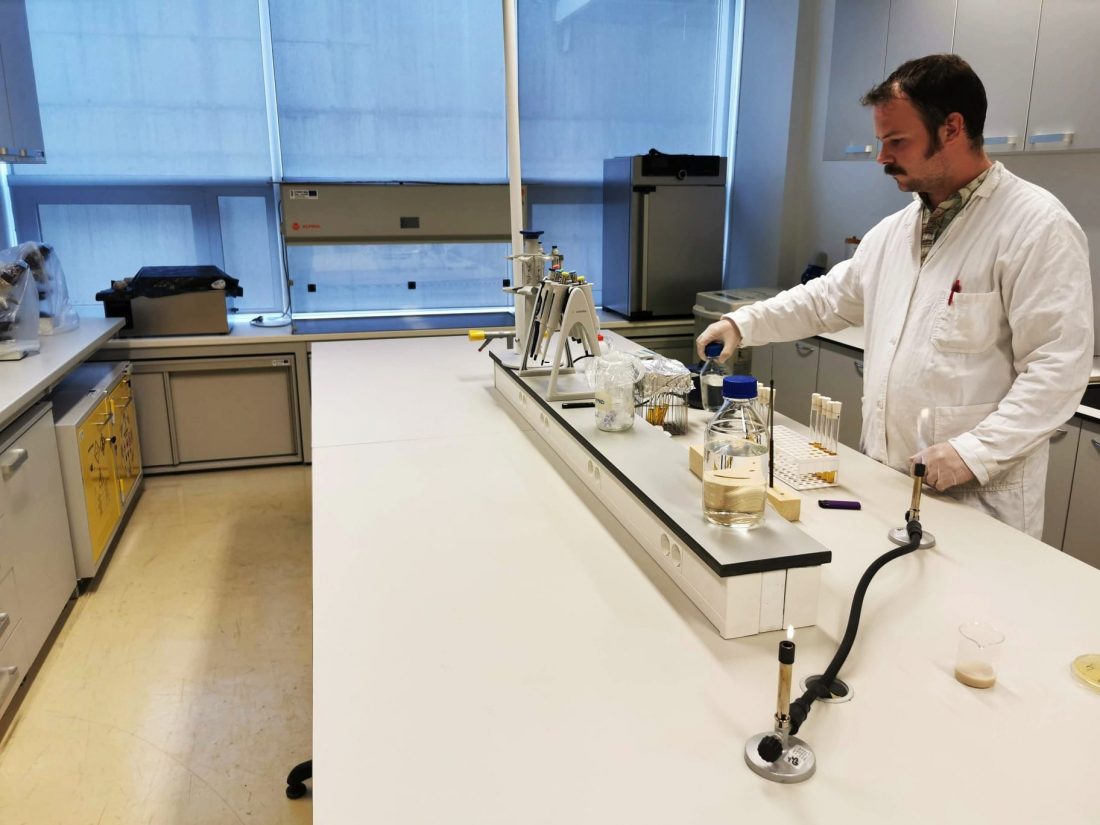 The story came to life again two years later, when Puškarić approached Professor Ordulj and suggested that he try to produce beer from sea yeast. 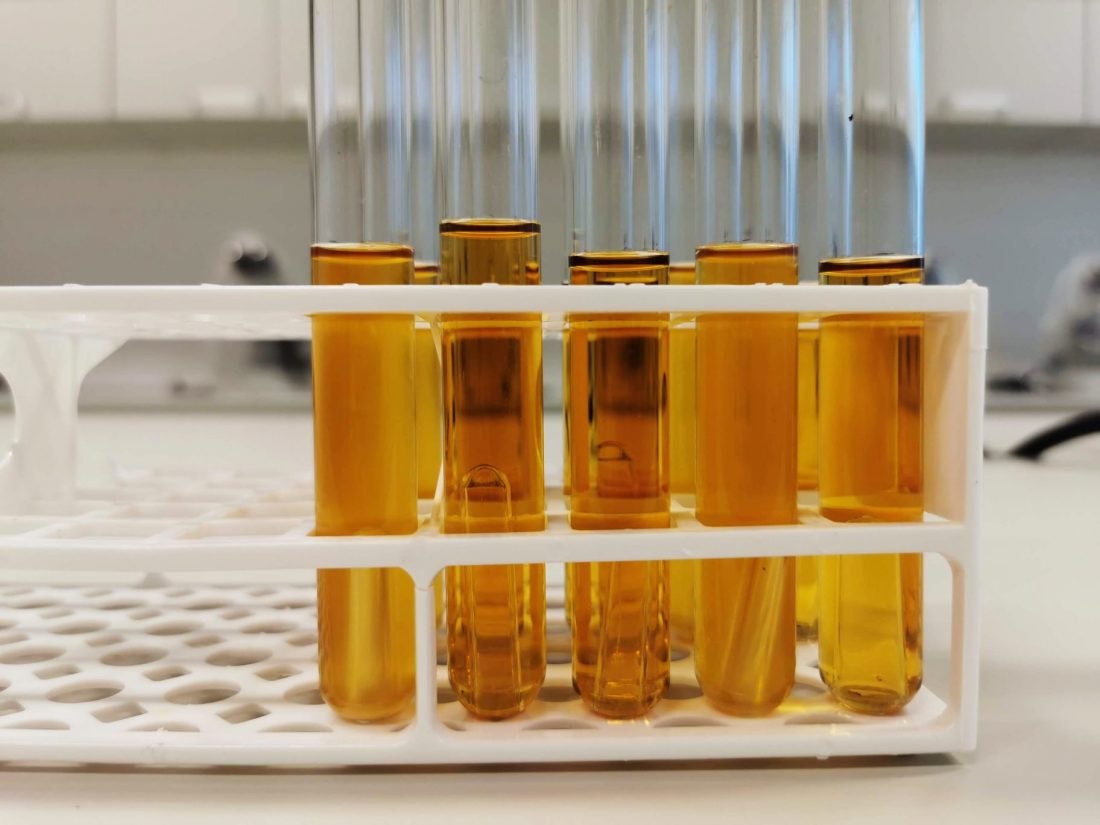 “This was also a “trip into the unknown” for me because I had not studied yeast so far. My colleague Puškarić really dived into the whole issue of method, isolation and breeding, but the whole process was like a 100-meter hurdles race. We only had a few months to do the whole graduation. And the hurdle was from the process of isolation, through the fermentation test, and then these yeasts had to be isolated and multiplied and identified,” Ordulj explained.

Out of 16 samples, 4 yeasts were obtained, of which only two samples managed to ferment into beer. And this thanks to the yeast Candida famata, which they took during the winter, from a sample of sea water in the central Adriatic.

They managed to produce 40 bottles of “sea beer” with an unusual taste.

“We’re still alive and well, Ordulj jokes. I will quote a colleague who described Sea Cucumber as a beer with a slightly sour taste, with a hint of fruit aromas. The aroma left by sea yeast is really not bad.” 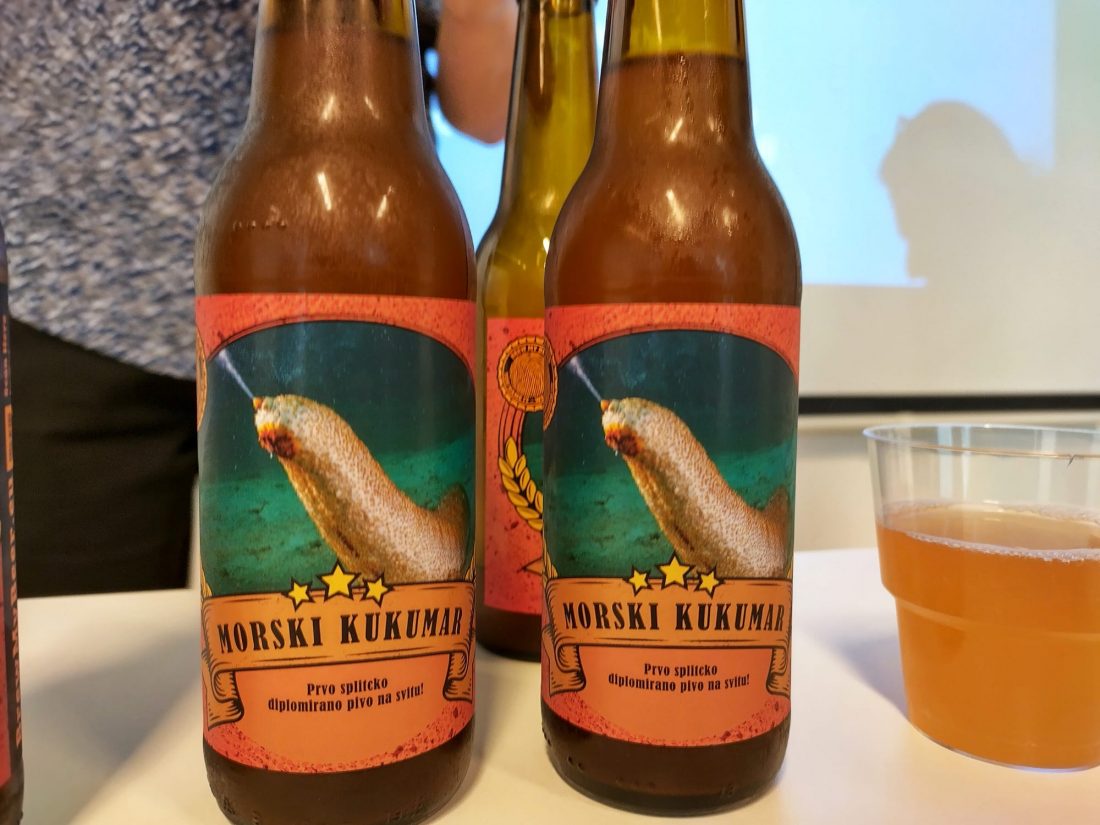 Making beer from sea yeast is not a cheap process, and the entire production is provided by the funds of the faculty.

The pair don’t plan to stop here. Sea cucumber is just the beginning of further development of beer from sea yeast, for which it will still be necessary to raise slightly more funds.