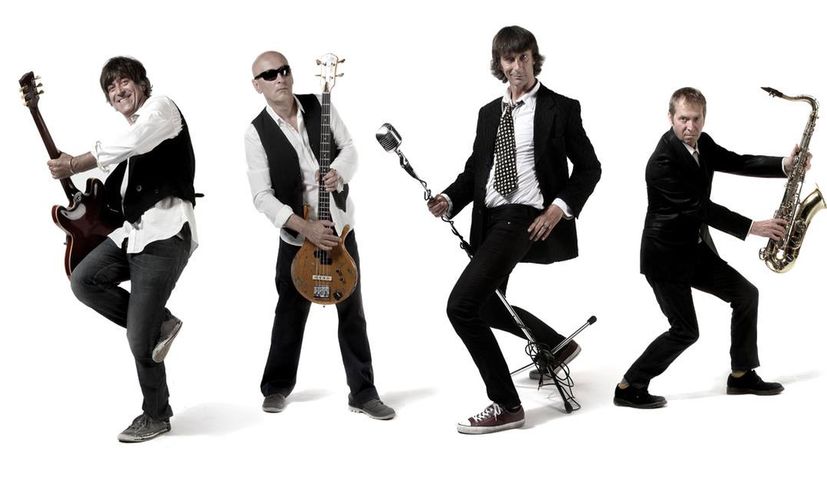 The band, who formed in 1983 in Zagreb and since achieved a somewhat cult following, will play in New York, Chicago and Toronto.

The first gig on their October tour will be on 11 October in New York at The Cutting Room.

The following night on 12 October they will play at Joe’s on Weed St. in Chicago.

They will wrap up the tour in Toronto at Opera House on 13 October.

Psihomodo Pop initially gained fame in 1988 after the release of their debut album Godina zmaja (The Year of the Dragon). Nema nje was released as a single from the album and became a success due to the music video for the song being played by MTV. 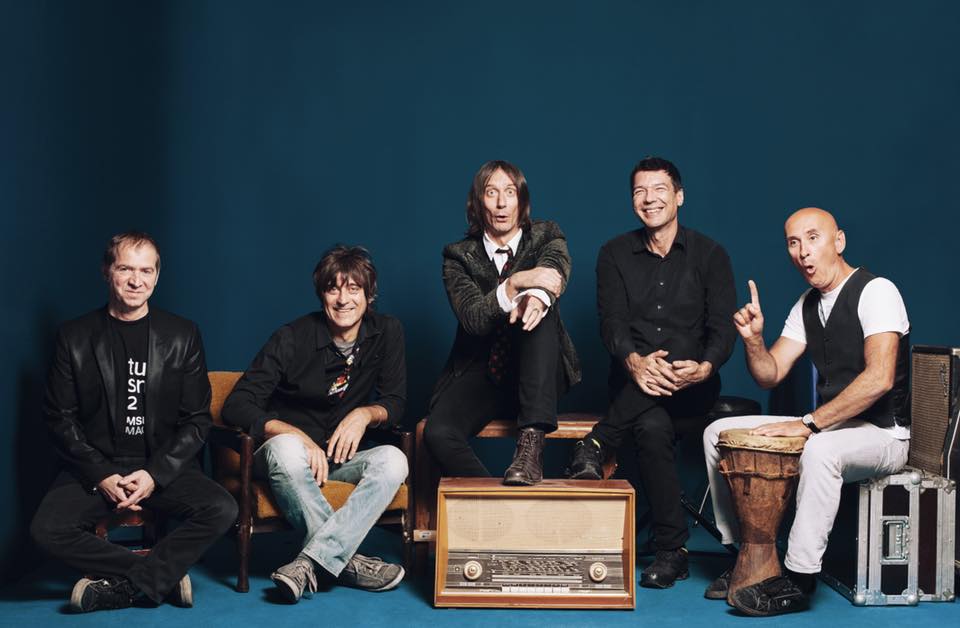 This gave Psihomodo Pop the distinction as the first Croatian music act to have their music played on a major music television network.

They were chosen as the opening act for The Ramones, a band that Psihomodo Pop cited as both a musical act they admire the most as well as their biggest influence.

In the 1990s they joined Hrvatski Band Aid, a project composed of many of Croatia’s top music acts, to help create the song Moja Domovina (My Homeland).

The band has won a number of awards during their long career. More details about tickets on the followinf link.