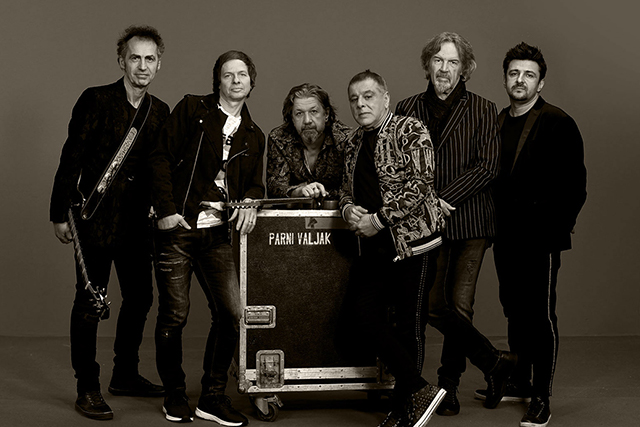 6 September 2019 – Croatian rock band Parni Valjak are to take their ‘Runda 44’ tour to the United States next month.

After a record-breaking sold out Canadian tour in spring 2019, Parni Valjak returns to North America for a 5 city US tour. In support of their award winning, chart topping new album “Vrijeme”, the tour will start off in Cleveland on October 18.

Other stops on the “Runda 44” tour also include Detroit-Oct 19, Washington DC-Oct 23, Chicago-Oct 25, & NYC-Oct 26. The iconic band has not been to the US since their 2014 “Nema Predaje” tour, which was a huge success & eager fans have been anticipating their return. 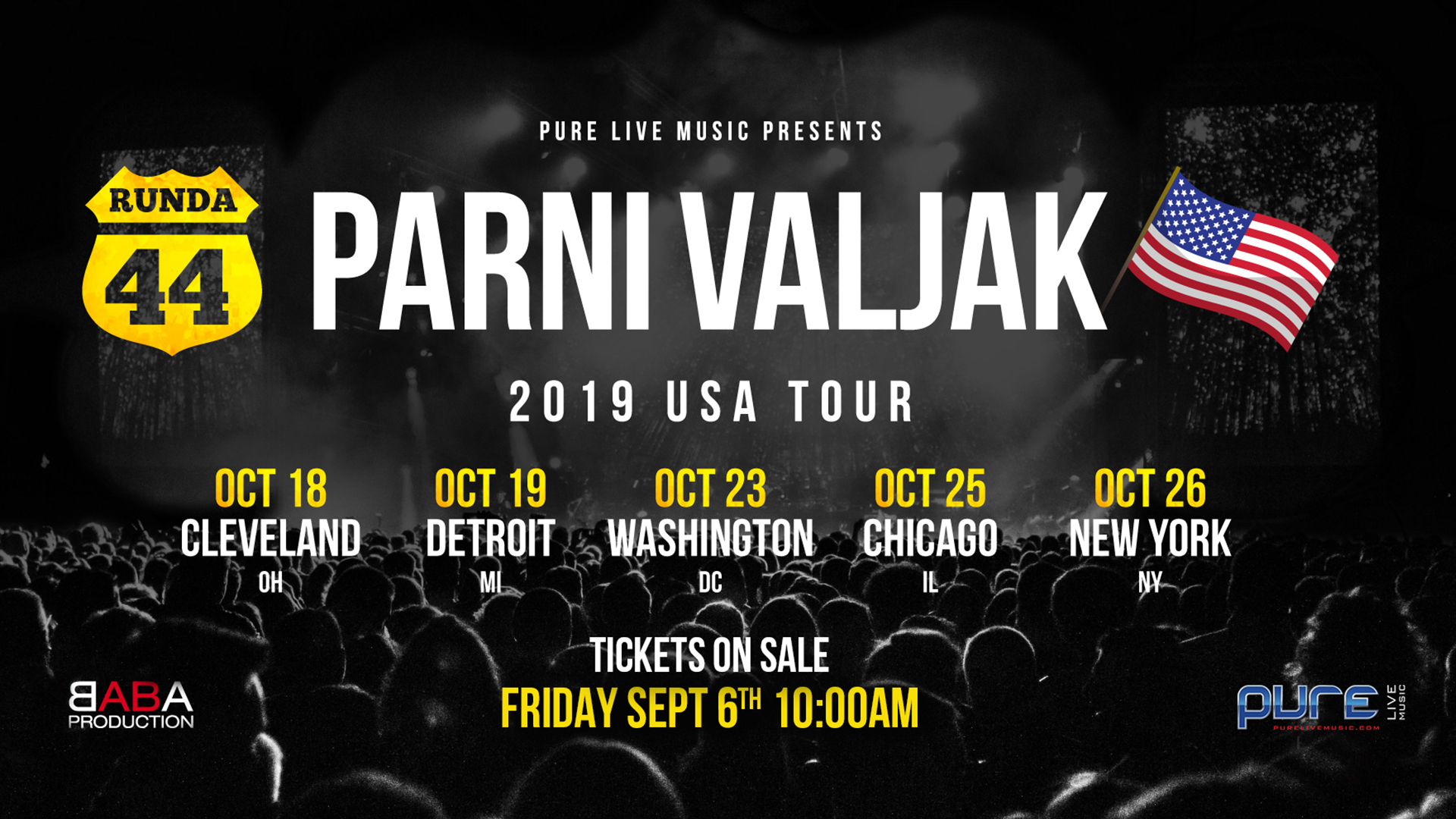 Parni Valjak was founded in Zagreb in 1975, and apart from a short break in 1988 and a hiatus from 2006 to 2009, it is active to this day.. Led by Husein Hasanefendić Hus, the primary songwriter, and singer Aki Rahimovski, the band has released almost twenty studio albums, several live albums, many compilations and several video releases.

They are the recipients of over 15 Porin awards and numerous other awards and recognitions. The band’s musical style has evolved over the years, but it has remained true to its rock roots and predominantly love-themed songs.

Tickets for the ‘Runda 44’ tour are on sale now at www.purelivemusic.com