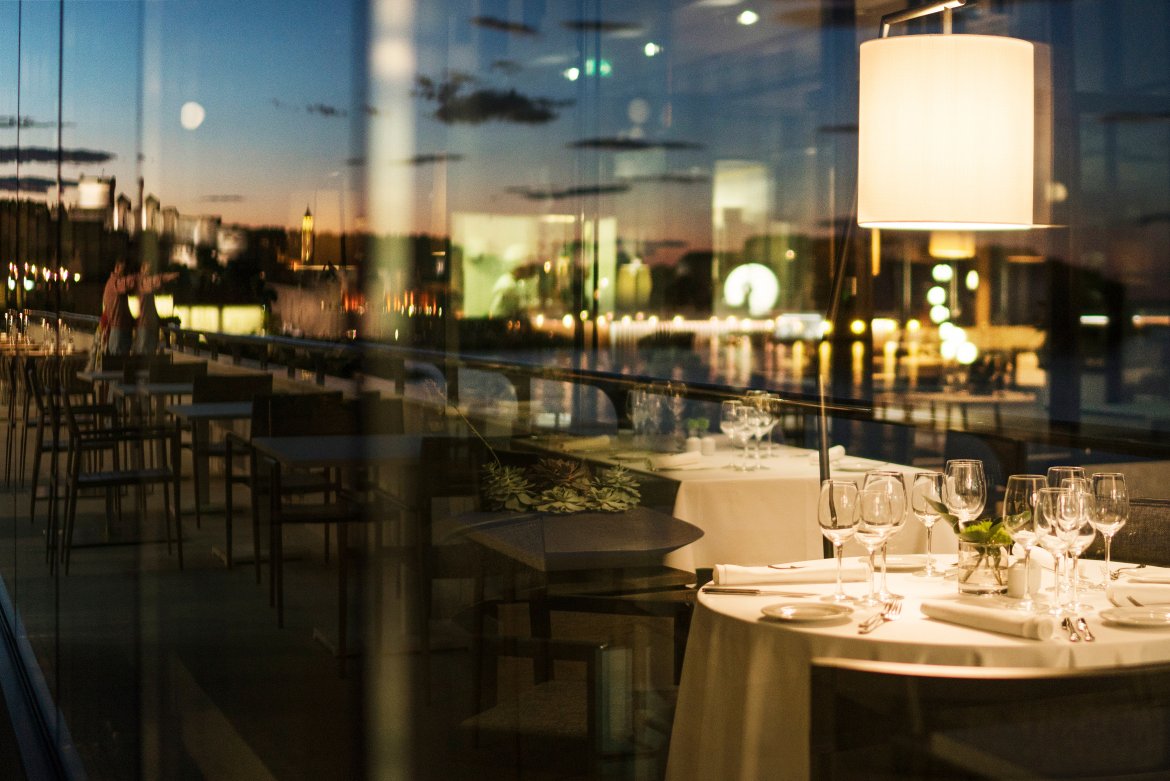 One Croatian restaurant has made US broadcaster CNN’s list of 14 hot new global restaurants for 2018.

CNN Travel recently compiled a list of 14 places enticing global diners to new restaurants in 2018, with one restaurant in the Dalmatian city of Dubrovnik making the list.

Excelsior Hotel’s restaurant Sensus came in at No.9 on the list. 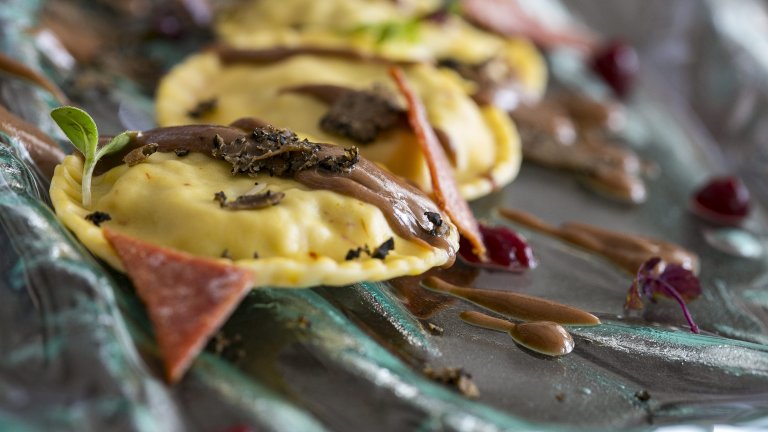 “With one of the finest views of the beautiful walled old town of Dubrovnik and the Adriatic Sea, Sensus at the Excelsior Hotel already had much in its favor even before the plates from chef Petar Obad were added into the mix.

His interpretations of Mediterranean classics and local Croatian delicacies brings in diners as much as the Instagram-worthy backdrop. 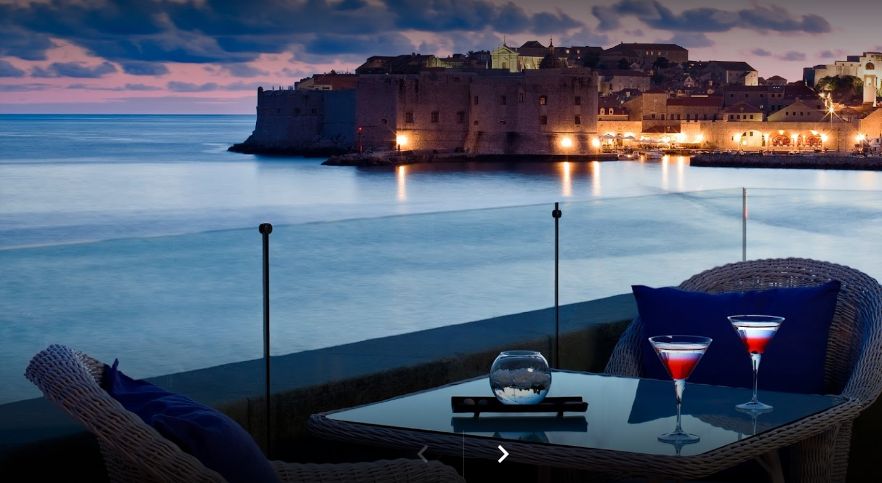 A signature dish of ravioli with sweetbreads, truffle, prosciutto and a sauce made from Malvasija wine demonstrates the chef’s melding of flavors, ingredients and textures.

Herbs from the kitchen’s garden and local sun-ripened produce are crafted into lamb with rosemary, artichokes and onion marmalade, while “grandma’s flan” is Obad’s dessert homage to a beloved family recipe”, writes CNN Travel. 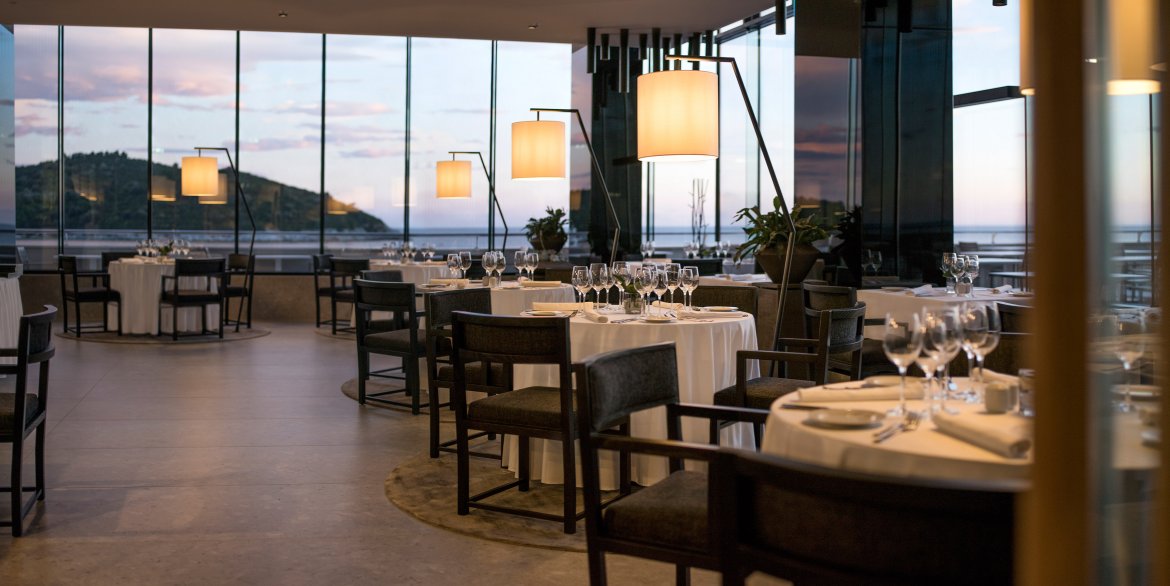 La Rambla, Hong Kong came in at No.1 on the list, followed by The Lord Erroll, Nairobi and Benjarong in Manila.

Check out the other restaurants on the list and the full article here. 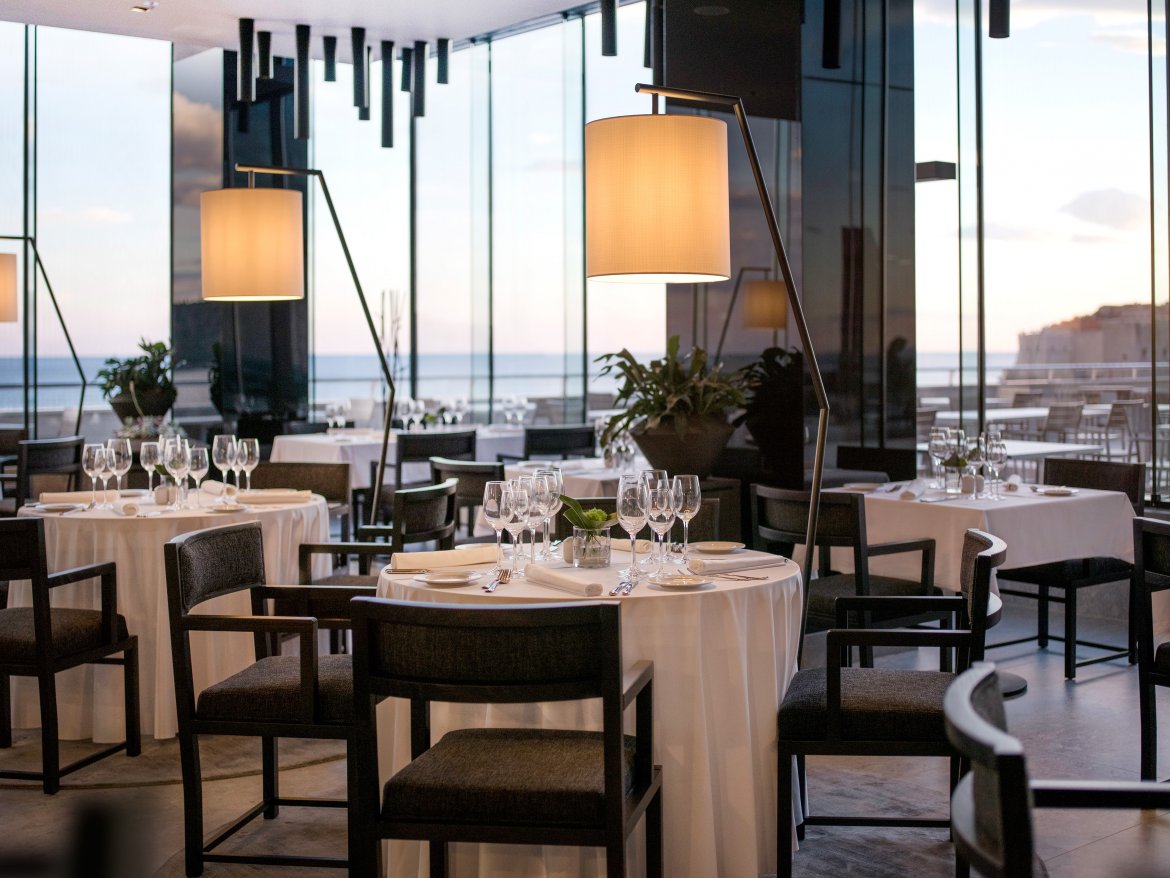