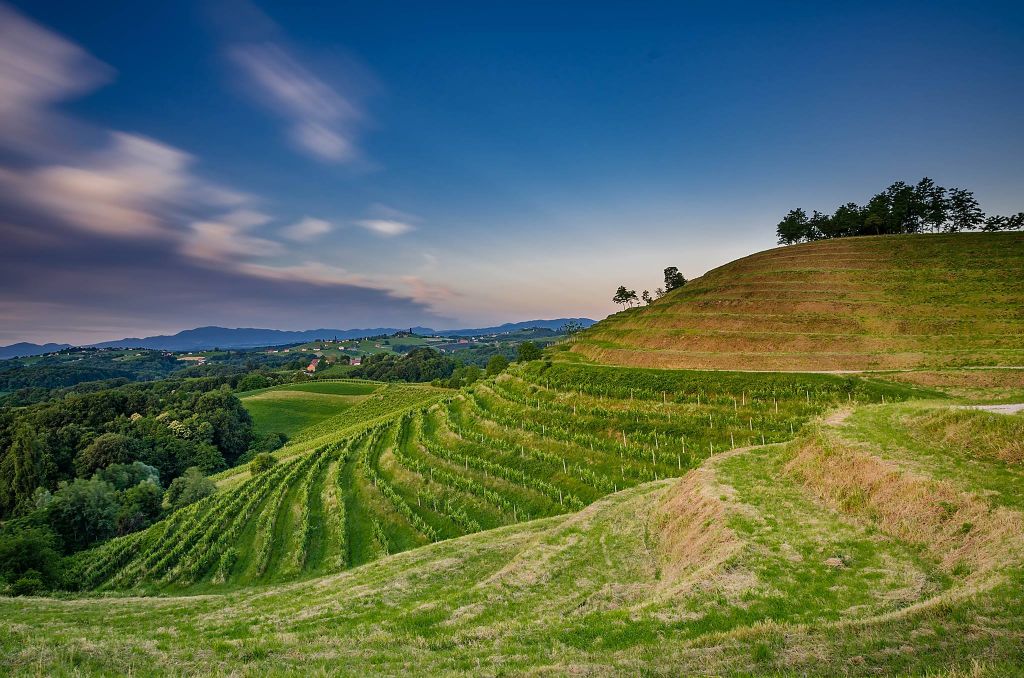 The northern Croatian region of Međimurje and its Tourist Board have won a prestigious award in Switzerland.

Međimurje won the Swiss Tourism Award (STA) for the promotion of quality tourism, protection and positioning of natural and cultural heritage, promotion of competitiveness and excellence in services and products, and for presentation to the Swiss public.

Međimurje Tourist Board Director Rudi Grula was presented with the award at the opening of the IViaggiatori Swiss International Holiday Exhibition in Lugano.

“This (award) is the result of strong synergy between all stakeholders who had contributed to developing Međimurje as an integral and sustainable tourism destination”, he said.

Croatian Tourist Board Director Ratomir Ivicić congratulated the Međimurje Tourist Board, adding that the award highlights the huge potential of Croatia’s continental tourism.