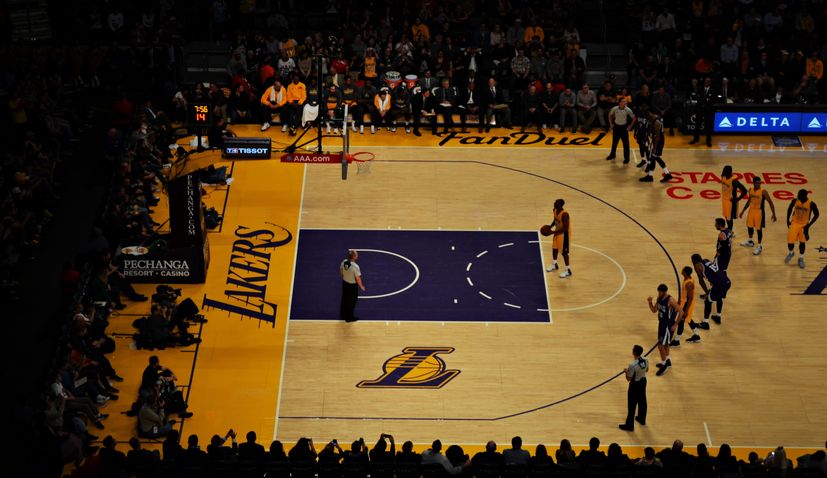 ZAGREB, 8 November 2019 – Croatian public broadcaster Croatian Radiotelevision (HRT) has secured the rights to broadcast live NBA games again. The NBA returns to HRT after a break of 15 years, the broadcaster announced on Friday.

The NBA season started on 22 October and is the 74th in the league’s history. This season there are a record number of Croatian players involved.

Never has Croatia been represented as it is this season in the world’s best basketball league with seven players taking part. This is more than the world runners-up Spain will have. Last season there were six Croatians in the league. 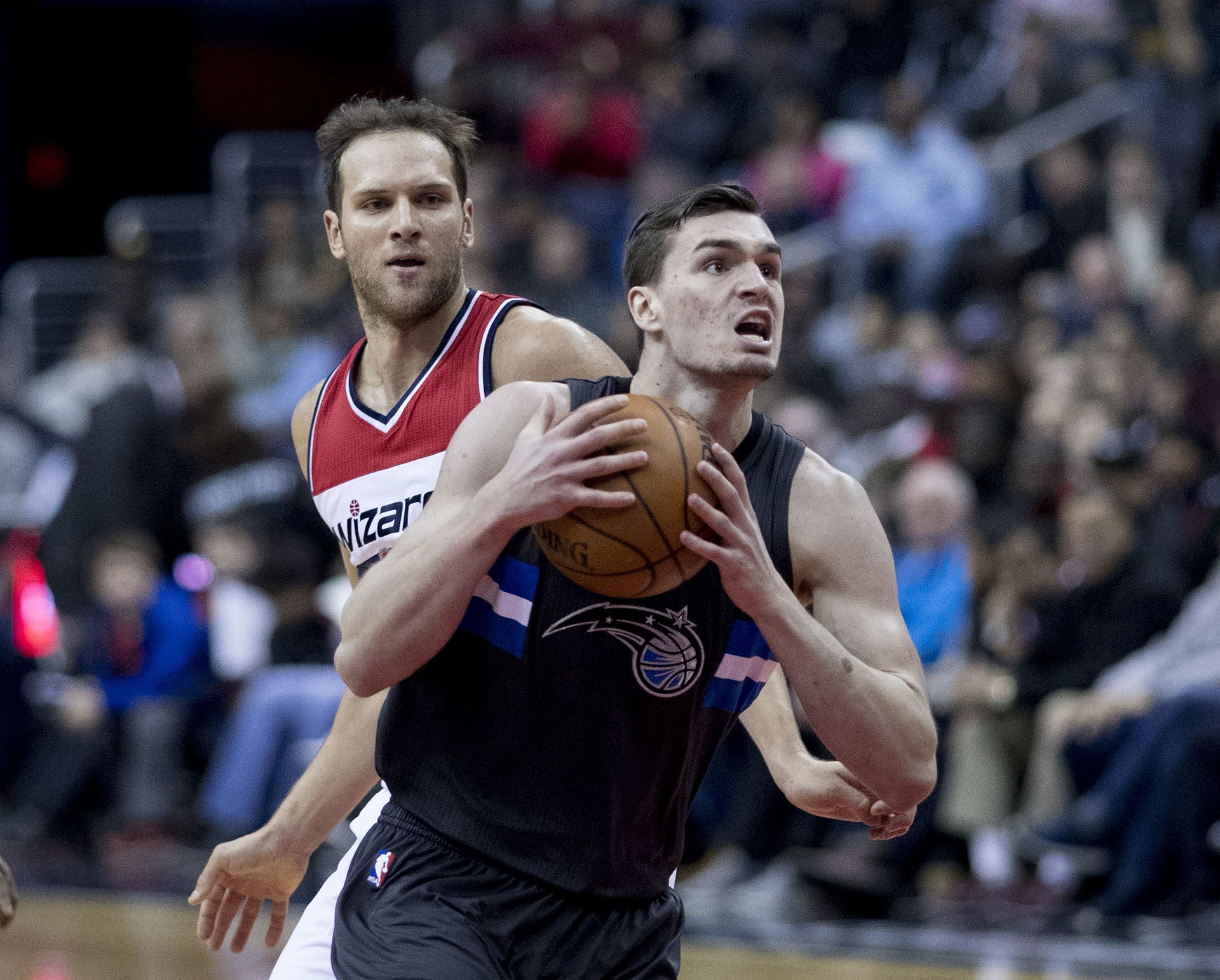 HRT will show live NBA games on Saturdays and will start on 9 November with the San Antonio Spurs and Boston Celtics match. The match will be on HRT-HTV2 from 11 pm.