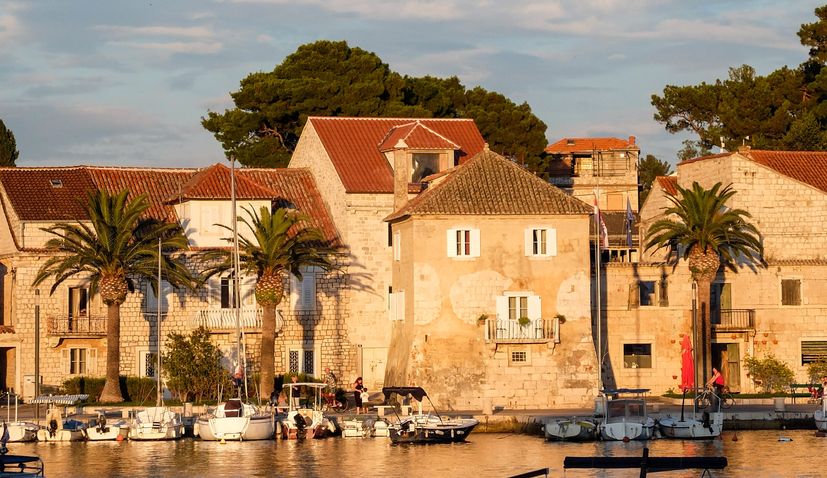 ZAGREB, 25 Nov (Hina) – The gap between the asking price and that achieved for real estate is widening, with owners having increasingly unrealistic expectations, it was heard on Wednesday at the 33rd real estate forum organised by the Croatian Chamber of Commerce (HGK).

The president of HGK’s association for real estate business, Dubravko Ranilović, said that the real estate market is very dynamic but quite varied and polarised.

He underscored that turnover in some coastal counties and the City of Zagreb was three to four times greater than in the rest of Croatia, and added that there were some areas where turnover was low yet the price of real estate was exceptionally low.

He warned that communication about real estate prices often highlights some cases with extreme prices which in the end are never achieved.

Good properties will always exist on the coast and in Zagreb and achieve their price while in other areas they will never achieve their asking price, which results in the gap between the asking and achieved price, he added.

Previously that difference per square metre was €200 and now it is €300. That trend indicates that expectations are increasingly unrealistic and cannot be met, he said

Situation with prices of construction material settling down

Over the past year or two, real estate prices were affected by the pandemic and earthquakes. With regard to expectations for next year, Ranilović said that the situation with the prices of construction material is settling down.

Ranilović underscored that since the trend of increased real estate prices began in 2017, turnover fell continually which in fact is the result of the difference in expectations between sellers and buyers.

The owner of the Zagreb West real estate agency, Lana Mihaljinac Knežević, said that the high prices of new real estate in Zagreb were also due to the fact that there is not much construction going on.

Mihaljinac Knežević also considers that real estate is over-priced, noting that turnover in Zagreb in 2019, prior to the pandemic and earthquake, fell by 18% compared to 2018.