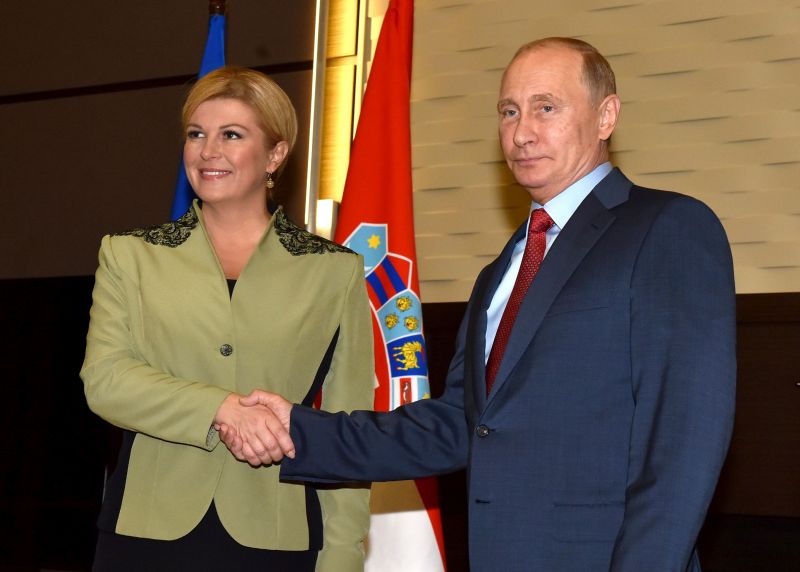 President of the Republic of Croatia Kolinda Grabar-Kitarović has begun her official visit to the Russian Federation with a meeting with President Vladimir Putin at his state residence in Sochi on Wednesday, the Office of the President reports.

“I am very pleased to meet you in Russia, and I am pleased to talk about bilateral relations, but also about regional issues. Welcome,” President of the Russian Federation Vladimir Putin told the Croatian President at the beginning of the meeting at Bočar’s Residency. 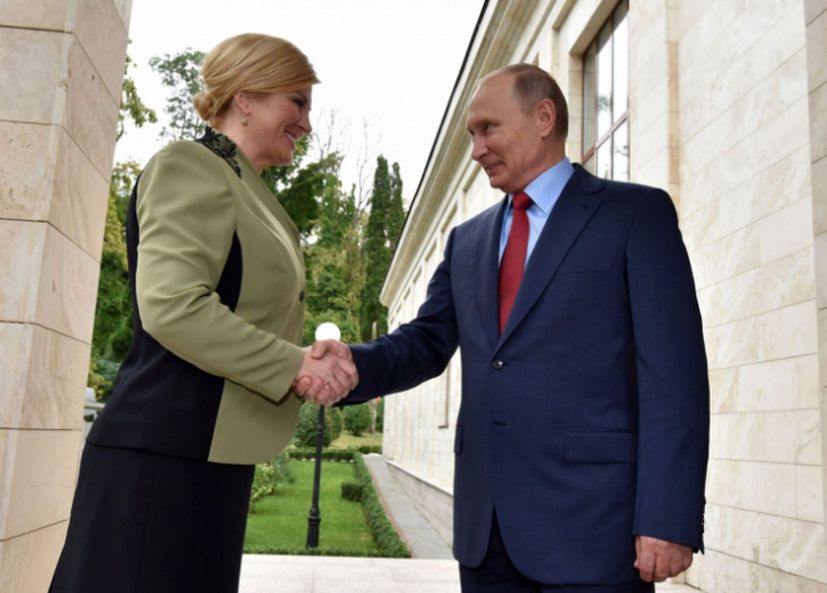 “I look forward to our conversations today and I believe that we will put a new step, opening a new phase in our relations, discussing bilateral relations, first of all on extending economic cooperation, cultural and other, but also on security issues in the European continent, especially in our southeastern Europe neighborhood and on global security issues in which Russia plays an essential role, “said President Grabar-Kitarović. 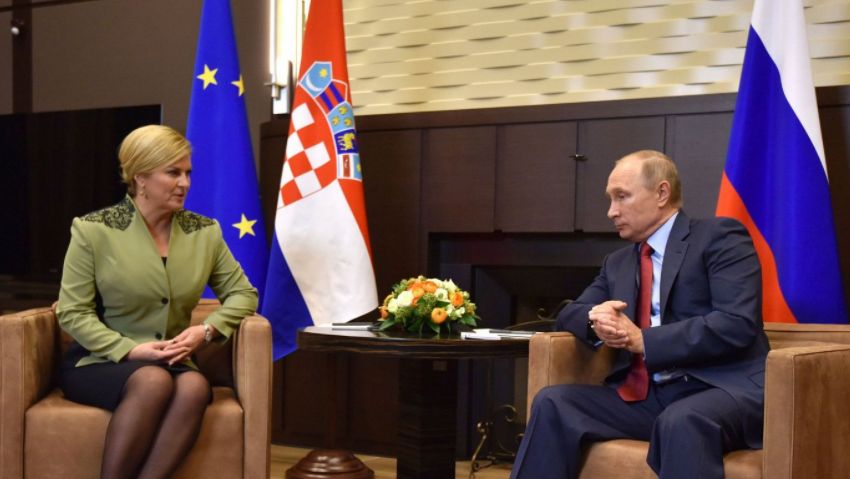 She added that there are several open questions at the moment between the two states and expressed the conviction that they could be discussed within the framework of an “open dialogue of mutual respect”.

“First of all, I think we can set positive assumptions for further expansion of cooperation between Croatia and Russia,” she said.

The President took the opportunity to invite President Putin to an official visit to Croatia.

Before meeting with the President of the Russian Federation, President Grabar-Kitarović also met with Russian Foreign Minister Sergey Lavrov. 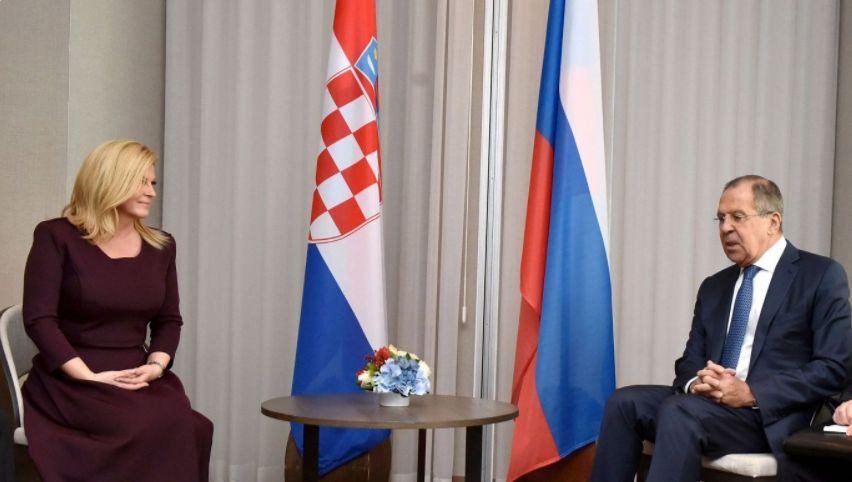