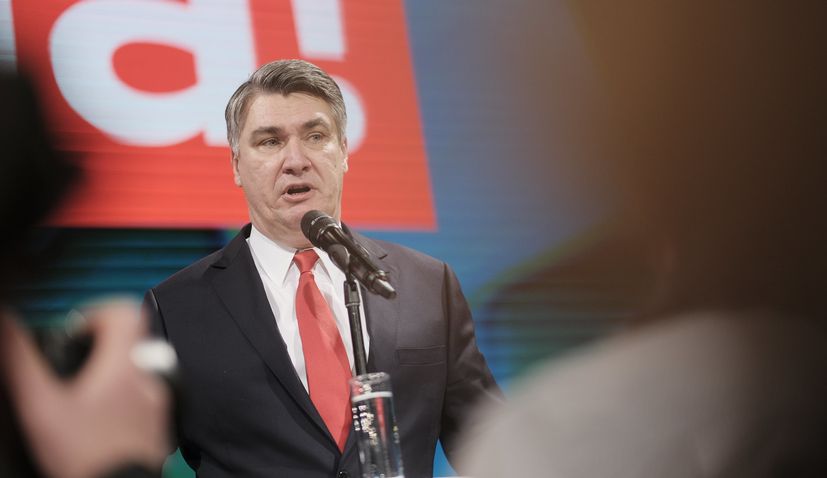 Croatia’s Minister of Health Vili Beros and his team of experts have been in charge of decision making regarding the COVID-19 outbreak in Croatia. On Friday, the president addressed the media from the Office of the President for the first time.

“This is a delicate question. I still believe my intervention would cause confusion, but I feel I have an obligation to say something. I am talking to the prime minister, I am informed about everything and not one mistake has been made so far,” Milanovic said, before adding.

“In this unpleasant situation, luck plays a factor. When we see what happened in Italy, especially in the developed northern part, that is where luck plays a part, but also preventative action and analysis,” the president said, adding that it would be a reality in Croatia that over the next two weeks people would be socialising less.

Milanovic, who is closely following the situation, added that he did not think the situation would slip into a bigger panic, but that it was not a bad decision for people to stock up on essentials for two to three days for the home to reduce the number of visits to the shops.

He also supported the decision on Friday to close all schools.

“You can’t just lock people into their homes, but we will need to socialise less, interact with other people less, anyone beyond our family nucleus,” he said.