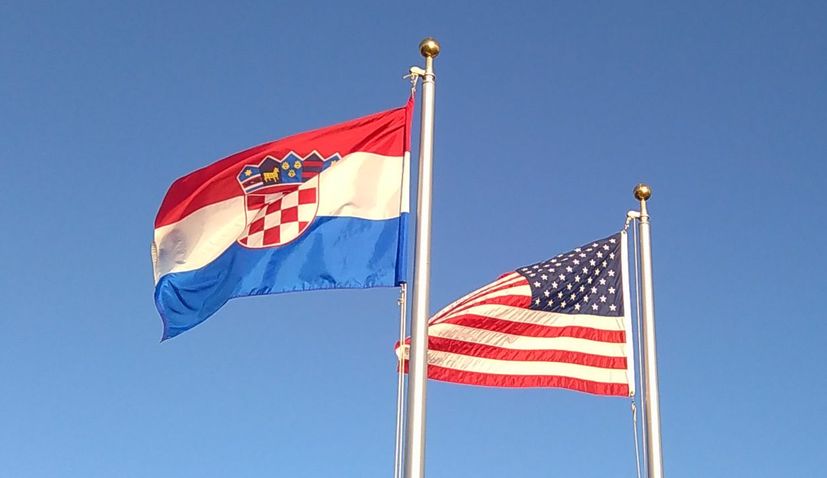 Croatian President Zoran Milanović is off to New York where he will participate in the 76th Session of the United Nations General Assembly.

The Office of the President said that President Milanović will speak at the General Debate on the same day as the opening of the 76th Session of the United Nations General Assembly on Tuesday, 21 September.

President Milanović will also speak at “The United Nations Food Systems Summit” and at the “Transformative Action for Nature and People” high-level event.

He will also meet with UN Secretary-General António Guterres, and will hold a bilateral meeting with the President of the Republic of Turkey Recep Tayyip Erdoğan.

“During his stay in New York, President Milanović will also meet with representatives of the Croatian community, and will speak at Columbia University in the scope of the “World Leaders Forum“ on the topic “Emerging Crises and Competing Narratives“,” the Office of the President said.