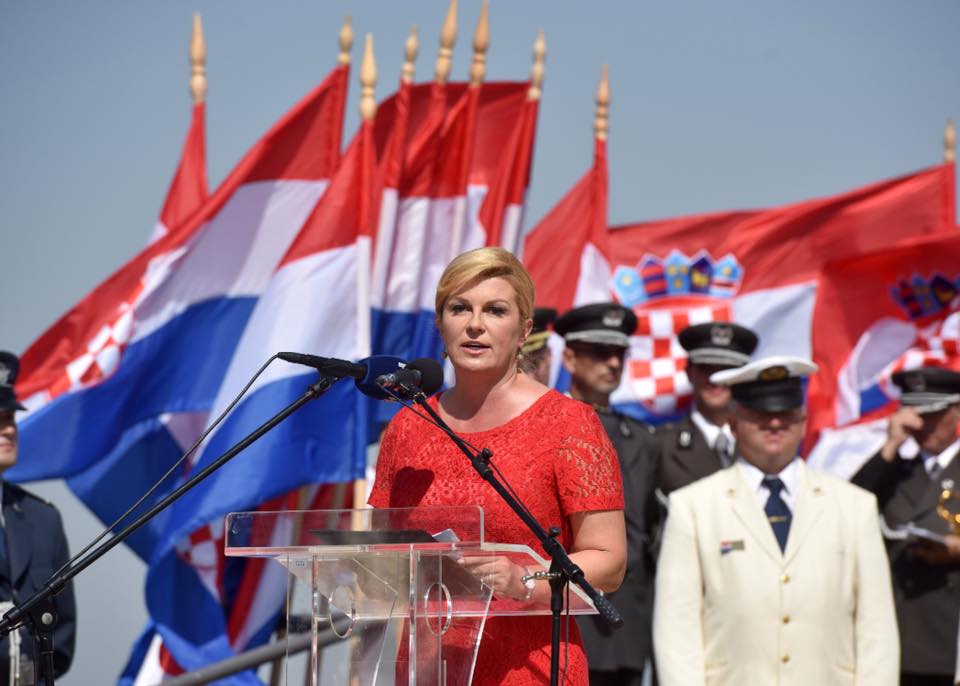 Croatian President Kolinda Grabar-Kitarović will set off on an official visit to Australia and New Zealand on Thursday.

Grabar-Kitarović will use the trip to meet with leaders to discuss political and economic relations between the respective countries and Croatia. The Croatian president will also visit a number of Croatian communities in Australia and New Zealand.

The visit is the first by a Croatian president to Australia and New Zealand since Franjo Tuđman visited in 1995. 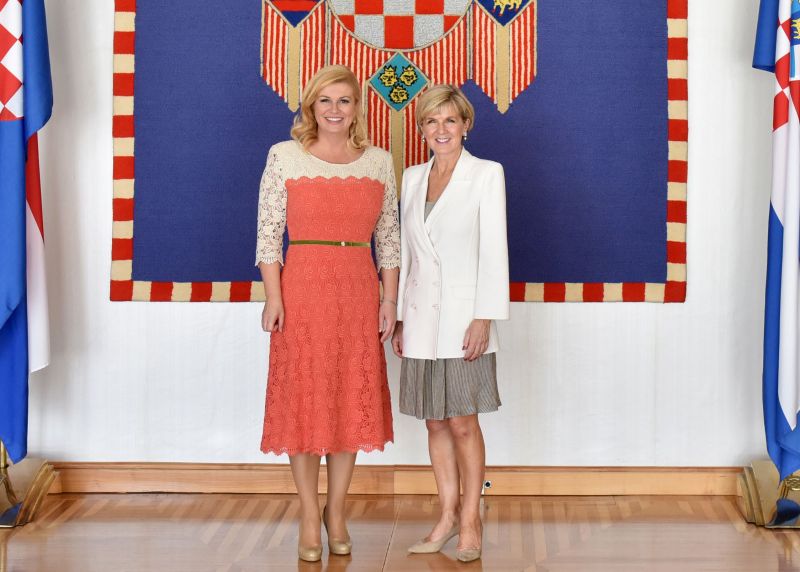 Her first official engagement will be this Sunday, 13 August 2017 in Sydney and Grabar-Kitarović will stress on her visit that Croatia is determined to strengthen bilateral relations with both countries, and the Croatian communities in those nations is an excellent foundation for that.

According to official statistics, around 180,000 Croatians live in Australia, but that number is believed to be around 300,000. Around 100,000 Croatians are estimated to be living in New Zealand.

After her engagement in Sydney on Sunday, Grabar-Kitarović will visit Canberra, Melbourne, Adelaide and Port Lincoln on her 5-day Australia leg.

She will then head to New Zealand on 19 August 2017, first visiting Auckland, before moving onto the capital Wellington. The president returns to Zagreb on 23 August 2017. 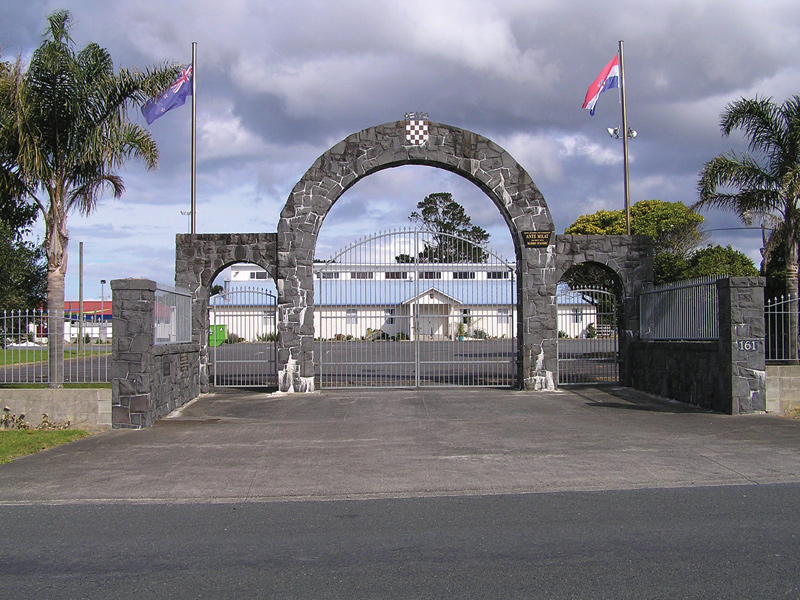 The Croatian Cultural Society in Auckland where the president will visit

Another aim of the visit will be to forge new partnerships and open up investment opportunities in Croatia, the President’s Office said.

In Australia, Grabar-Kitarović will visit the vineyards and tuna farm owned by Croatians, and also Šimunović’s olive grove in New Zealand.