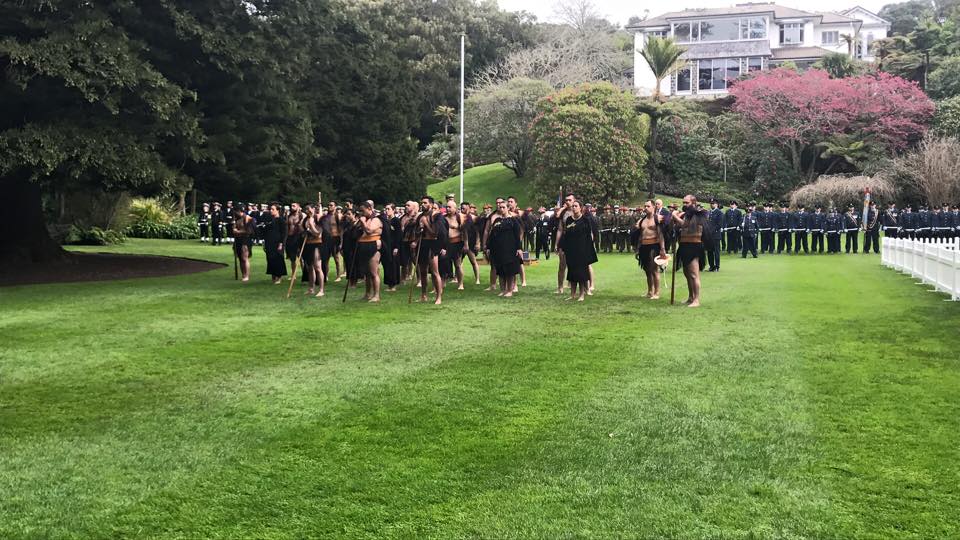 Croatian President Kolinda Grabar-Kitarović has been greeted by a traditional Maori welcome at Government House in Auckland after arriving on her first state visit to New Zealand on Saturday.

Kolinda and her husband Jakov Kitarović attended a state luncheon hosted by New Zealand’s Governor-General Dame Patsy Reddy, but not before an impressive welcome.

Video of the welcome below via Te Kaea.

The Croatian president will meet with members of Auckland’s Croatian community before visiting Rotorua, Taupo, and Wellington. She will also visit Simunovic’s olive grove in Bombay Hills. 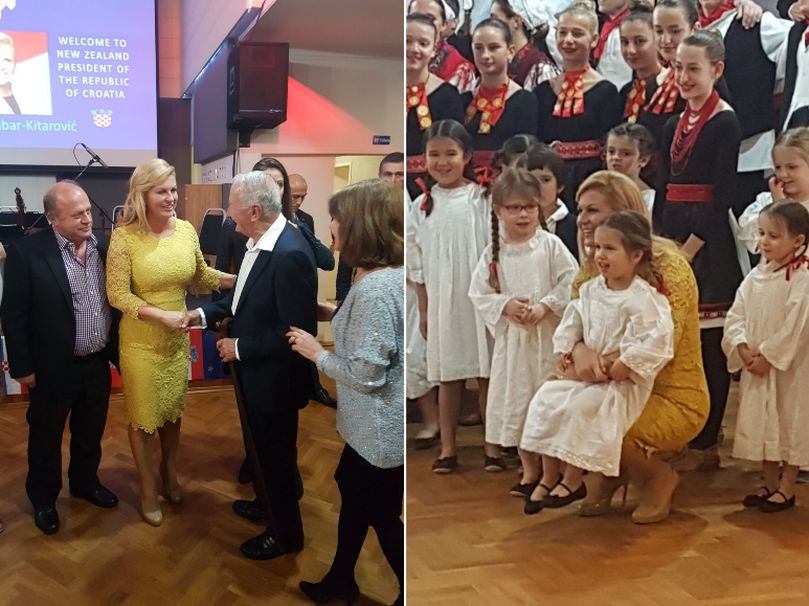 Around 100,000 Croatians are estimated to be living in New Zealand trade of goods and services between Croatia and New Zealand amounted to only 6 million USD.

Grabar-Kitarović had arrived in New Zealand after visiting Sydney Canberra, Melbourne, Adelaide and Port Lincoln in Australia. The visit is aimed at strengthening bilateral relations between the two countries and Croatia. 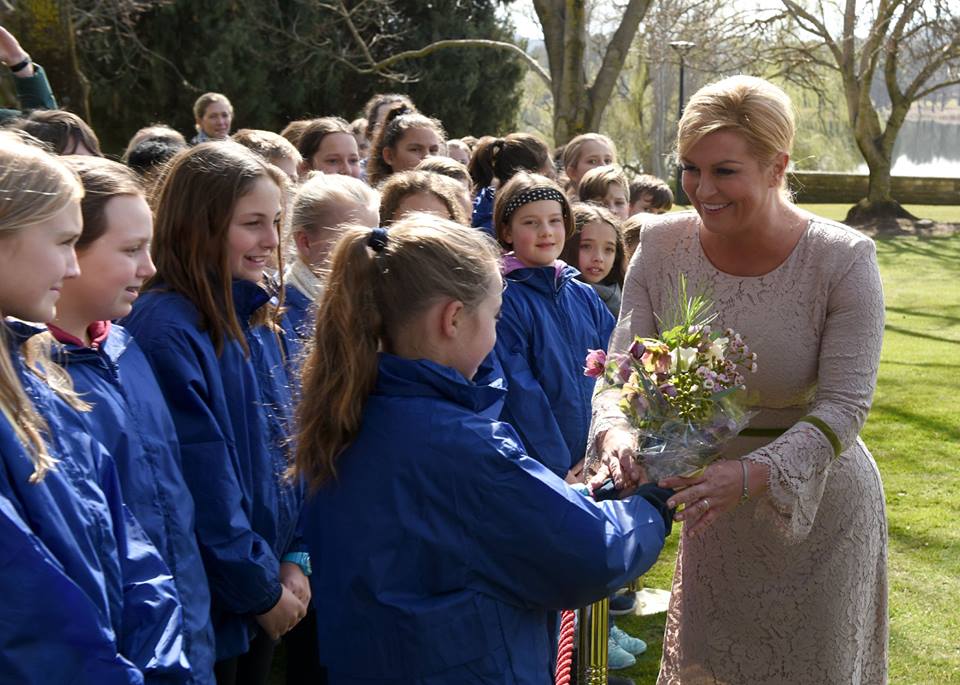 The visit is the first by a Croatian president to New Zealand since Franjo Tuđman visited in 1995. The president returns to Zagreb on 23 August 2017.