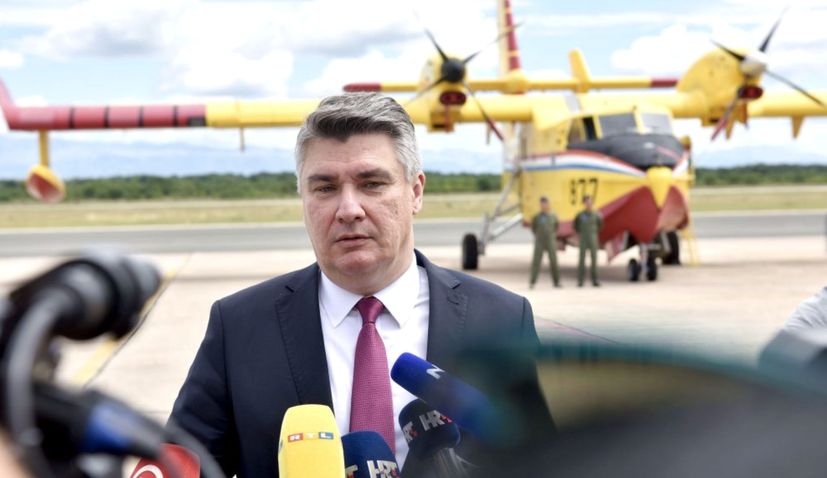 ZAGREB, June 22 (Hina) – Croatian President Zoran Milanovic has cancelled his visit to Russia due to a fault on the government plane and will not be able to attend the Victory Day parade in Moscow on June 24, his office said on Monday.

“President Milanovic has cancelled his trip to Moscow because of a fault on the government plane which cannot be repaired by the planned date, and there are still no commercial flights to Russia,” presidential spokesman Nikola Jelic told Hina.

Milanovic is currently on an official visit to Montenegro, after which he was due to travel to Moscow for the Victory Day parade. The parade was to have taken place on May 9, but was cancelled over the coronavirus pandemic and rescheduled for June 24.

On the margins of his visit to Moscow, Milanovic was due to meet with Russian President Vladimir Putin.