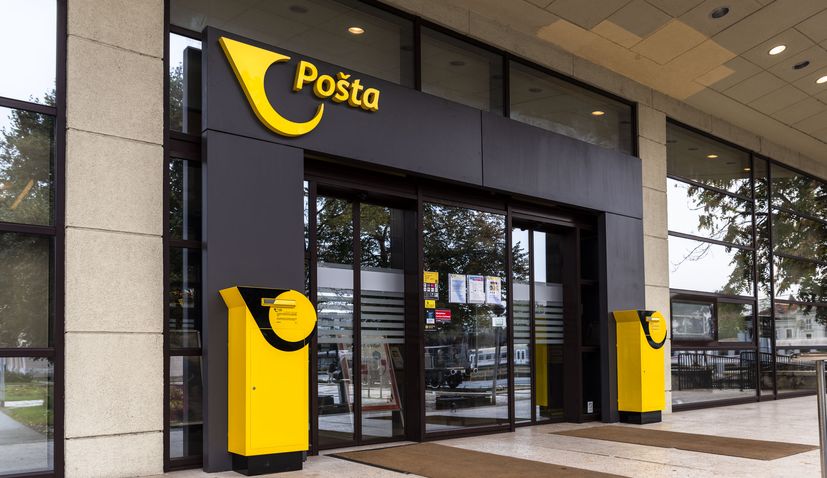 ZAGREB, 12 January (Hina) – The Croatian Post (HP) stated on Tuesday that the postal traffic between Croatia and the United Kingdom had resumed after its suspension on 22 December 2020.

Twenty days ago, the Croatian national postal service HP suspended deliveries to the United Kingdom until further notice following the discovery of a new, more contagious strain of the coronavirus in that country.

HP said today that the deliveries had been resumed on 11 January.

HP also underscores that since 1 January 2021, the United Kingdom has been treated as a third country, that is a country outside the European Union, and this impacts the customs treatment of deliveries to and from that country.