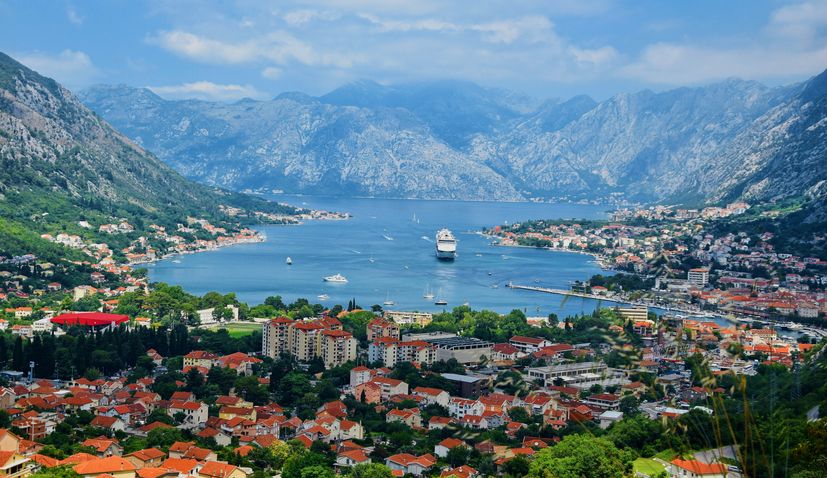 This is an opportunity to recall all the joint achievements in building an independent and civic Montenegro as well as in preserving the multiculturalism of our society, to which the Croats in Montenegro have made an immeasurable contribution, the Croatian National Council said in a press release.

The governing body of Montenegro’s Croatian minority said this holiday was an incentive for further action in the affirmation and preservation of the specificities and values of the Croatian community in Montenegro.

According to the 2011 census, Croats make up 0.97% of Montenegro’s population and more than 5% of the population of the coastal towns of Tivat and Kotor. The Croatian community cultivates its identity, history and tradition, as evidenced by the rich tangible and intangible cultural heritage.

13 January was designated as a national holiday because on that day in 809 Saint Tryphon’s relics were moved to Kotor.

The Croatian community of Montenegro was congratulated by the highest Montenegrin officials and Croatian Foreign Minister Gordan Grlić Radman.

He said he had “the joy and pleasure” of visiting Montenegro several times last year, including the Bay of Kotor, which has an extensive Croatian cultural heritage.

Since a 2020 election, the Croatian minority has no representative in the Montenegrin parliament for the first time in 18 years because the two Croat parties which ran failed to win enough votes for the one guaranteed seat.