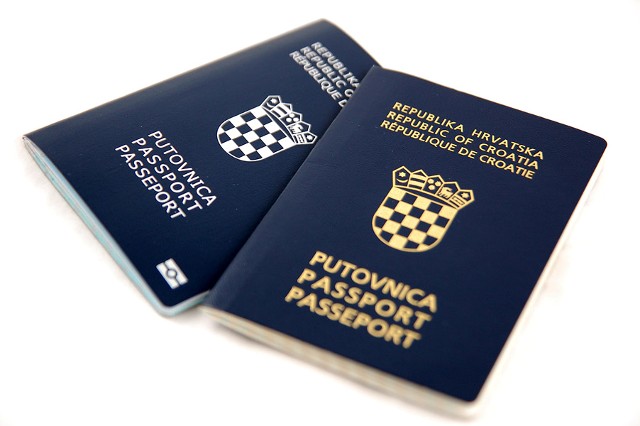 Applications for a Croatian passport will soon be made available to do online.

The online e-Citizens system unifies access to Government services and was launched in order to modernise, simplify and speed up communication between citizens and the public administration.

The Interior Ministry has confirmed that online applications for Croatian passports are planned to be introduced, but would not reveal a date.

Tportal sources close to the government say that it should be introduced by the end of this year when online applications for birth certificates are also introduced.

The Interior Ministry said that introducing online passport applications will also help ease the queues at offices where they are currently processed.