Success for a Croatian cheese producer at the World Cheese Awards held in San Sebastian in Spain’s mountainous Basque Country a few days ago.

Cheese producer Paška sirana, from the Croatian island of Pag and producer of the famous Paški sir, won the Super Gold Medal for the Best Hard Sheep-Milk Cheese in Central & Eastern Europe.

With a record number of over 3,000 cheeses from 31 countries all over the world taking part in the competition, only 66 Super Gold Medals were awarded across all categories, putting Paški sir among the best 66 cheeses in the world. This year is the 70th anniversary of the Paška sirana. 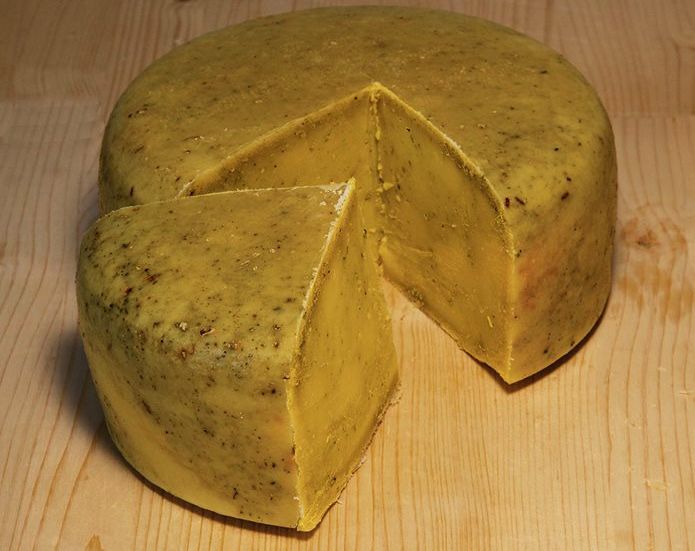 Judging was done by a panel of renowned cheese experts, representing Australia, the Basque Country, France, Mexico, South Africa, Spain, the USA and the UK.

Kraftkar, made by Norwegian producer Tingvollost, won the Champions of Champions award. Check out the award winners here.