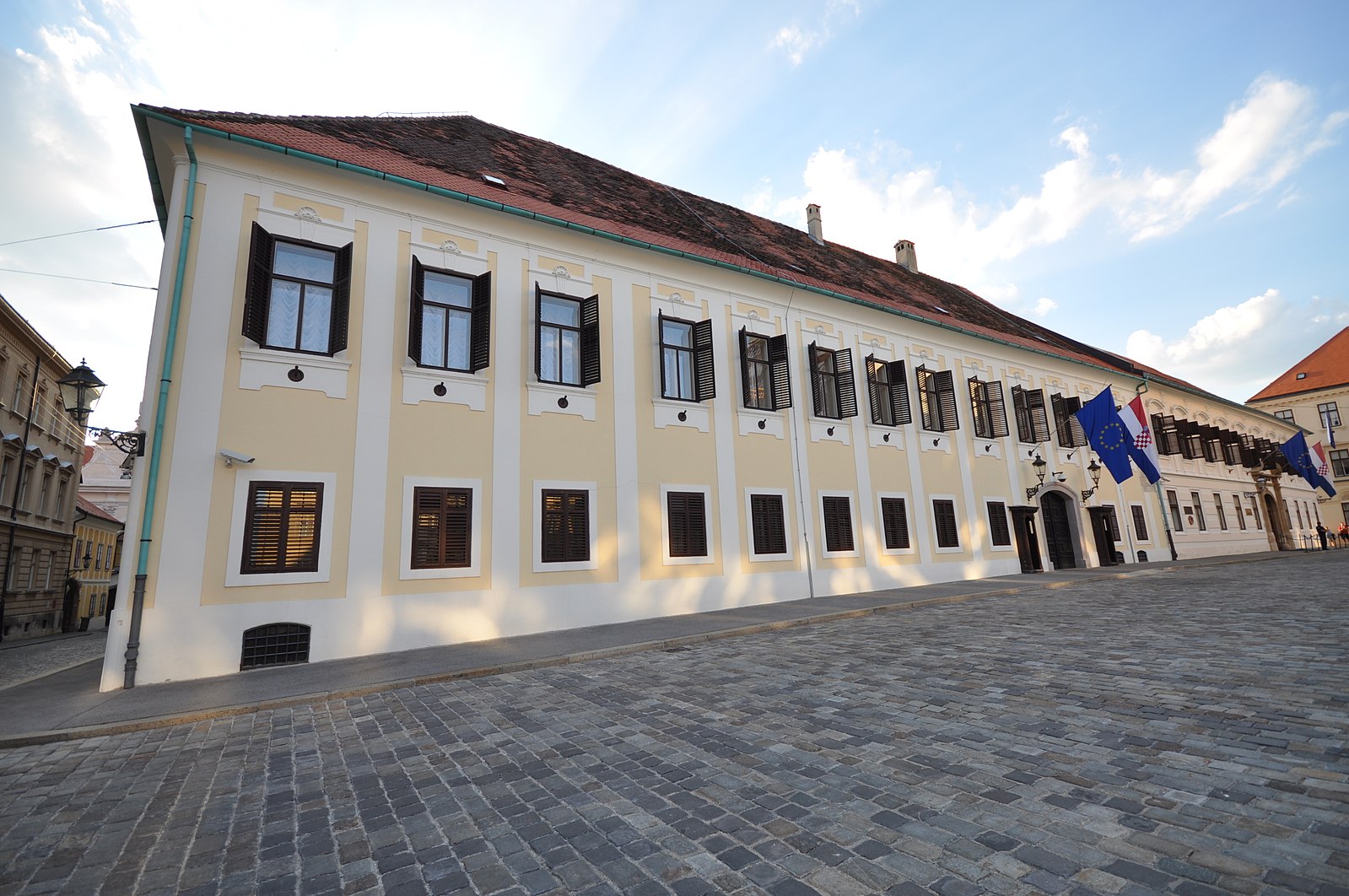 ZAGREB, Oct 8 (Hina) – Deputy Speaker Ante Sanader said on Thursday that when the Croatian parliament had decided 29 years ago to sever all state and legal ties with the then Socialist Federal Republic of Yugoslavia (SFRY), it had again proven that it was the true guardian of the Croatian people’s sovereignty and legal order.

On the occasion of the Day of the Croatian Parliament, marked on October 8, Sanader issued a message of congratulation to all members of parliament on behalf of Parliament Speaker Gordan Jandrokovic and on his own behalf.

Sanader recalled that many Croatian war veterans had died defending modern Croatian statehood, freedom and democracy, and he said that the Homeland War and its values were the foundation of the existence of today’s Croatia.

“The Croatian parliament has played a key role in making important decisions for the creation and defence of an independent, sovereign and democratic Croatia,” he said, stressing that today, “when we are faced with the challenge of a pandemic, the parliament continues its work and passes laws important for the well-being of citizens and the functioning of the state.”

Although because of the pandemic we could not hold a formal commemoration to mark our day, with all MPs attending, we have sessions and make decisions, which is our most important task, Sanader said.

Historic significance of decision made on October 8, 1991

The Deputy Speaker recalled the historic significance of the decision made on October 8, 1991.

Twenty-nine years ago the parliament decided that the Republic of Croatia no longer considered legitimate any of the bodies of the former state and that it no longer recognised as valid any legal act of any body acting on behalf of the former federation, which no longer existed as such, Sanader said.

This decision, along with the Constitutional Decision on the Sovereignty and Independence of the Republic of Croatia and the Declaration of Independence, confirmed the right of the Croatian people to a sovereign, autonomous and independent state, Sanader said.

The parliament observed a minute of silence for all fallen war veterans, the first Croatian President Franjo Tudjman, and the recently deceased Zarko Domljan, the first speaker of the Croatian parliament.