Two Croatian olive oils were judged the overall winners in their categories, whilst another 20 olive oil producers picked up gold and silver medals at the New York International Olive Oil Competition (NYIOOC).

More than 800 olive oils from 26 countries were competing at this year’s awards which were held from 24-27 April in New York.

Vergal Frantoio from Novigrad was proclaimed the finest in the class of delicate mono sortal oils in the northern hemisphere, whilst M’ Olive Oil from Rovinj was judged the best in its class of blends, writes plavakamenica.hr 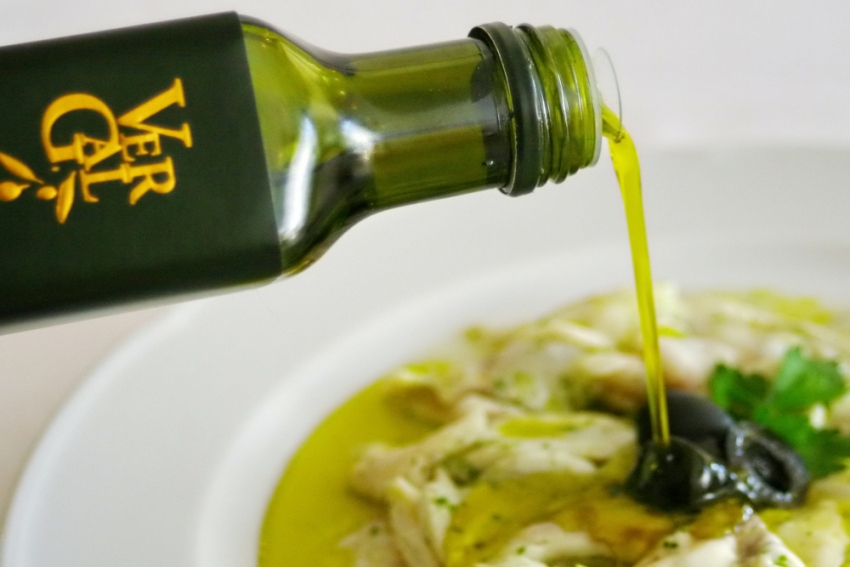 Other Croatian olive oils awarded in New York were;