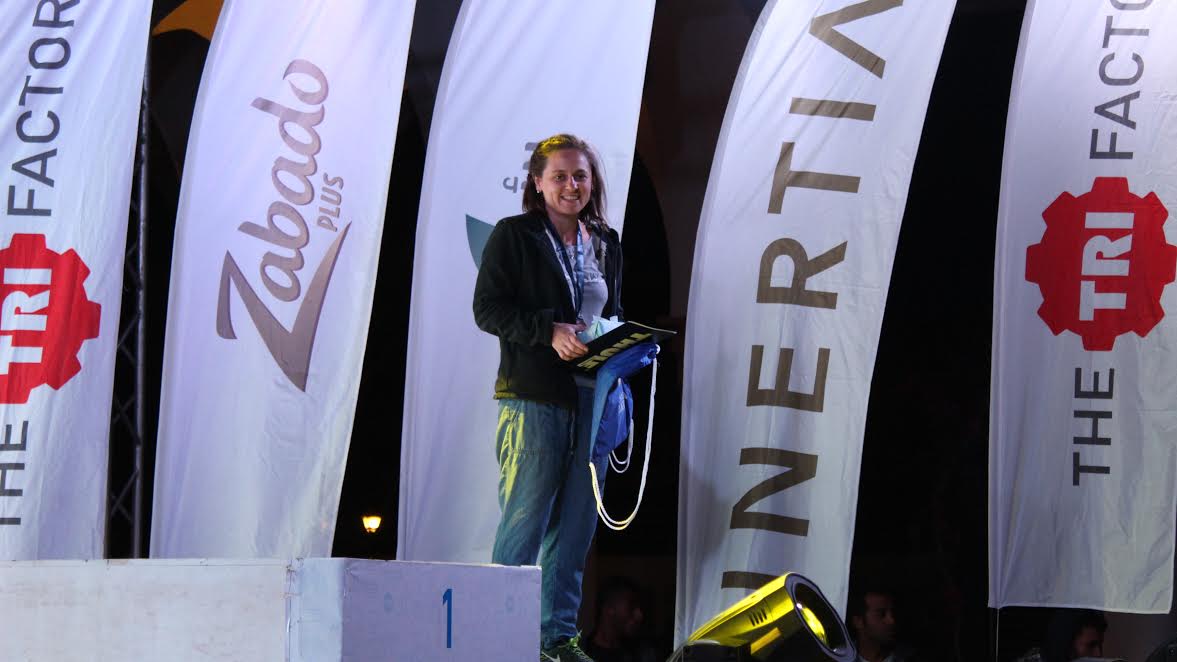 The race started on the second of December 2016 and ended on the third of 2016 December.

On the first day at 6:00 am, a race of swimming for 750 meters, cycling for 20 kilometers, and running for 5 kilometers, started. Croatian Nives Gajic, surprised the crowd by winning the bronze medal of this race’s female division.

“I participated in Sahl Hashesh Triathlon for fun. It was surprising winning a medal as I did not expect it”, Gajic told Croatia Week. 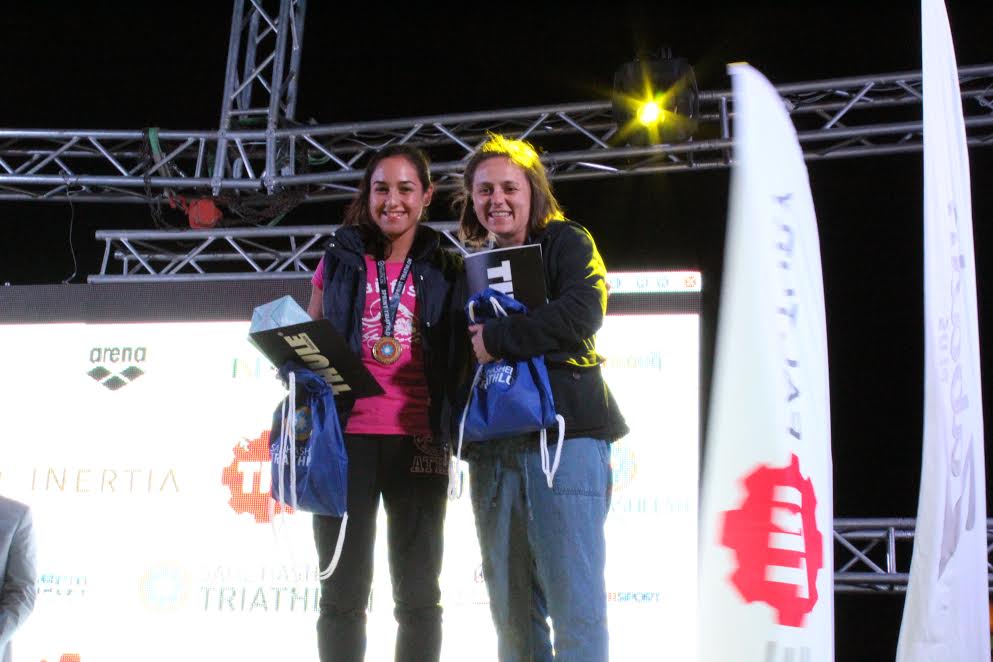 The 33-year-old Croatian athlete started her sports career as a swimmer. Afterwards she started running and then started participating in triathlons.

Gajic has completed six races before, including the London Triathlon, which took place last August. 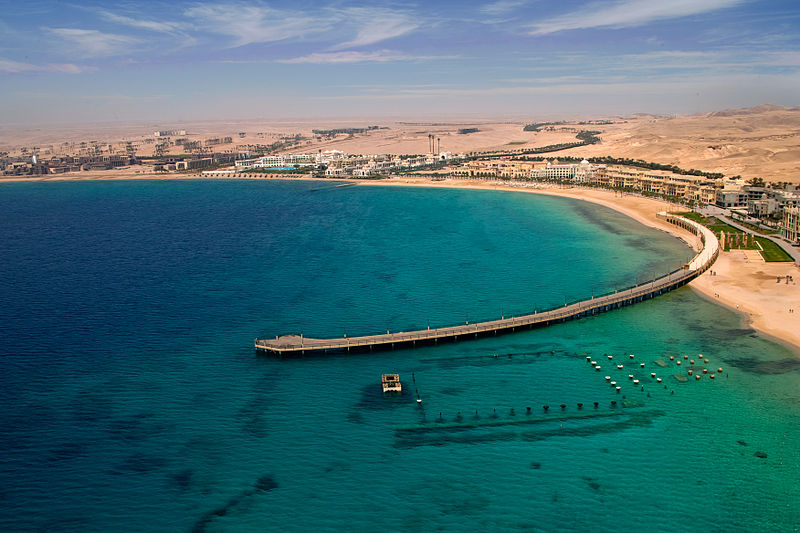