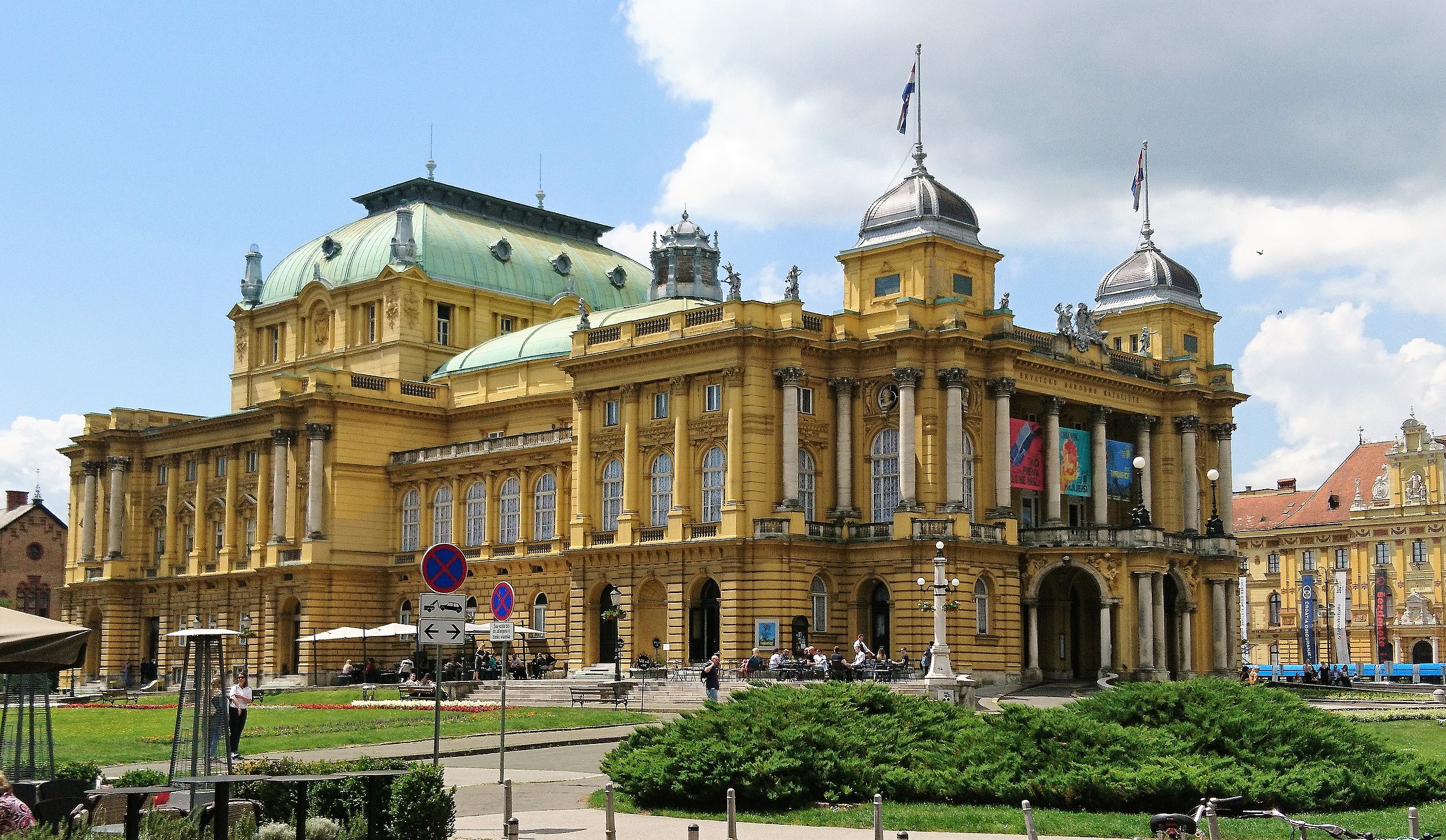 ZAGREB, Oct 13 (Hina) – A group of experts has called on Culture Minister Nina Obuljen Korzinek and the Zagreb city authorities to do something about disorderly gatherings of young people outside the Croatian National Theatre and protect the city’s cultural heritage and enable dialogue between different social groups.

“The HNK and the surrounding area has become a place of nightly gatherings of young people… some of whom are active perpetrators of violence who are noisy, who smash things, throw up and urinate on and around the HNK building while others ignore it, minding their own business,” the group, called “Let’s Renew Zagreb”, said in a statement.

All of this happens without any municipal control or police intervention, they say, stressing that squares are not zones where spontaneous gatherings are banned.

Noting that the square where the HNK is located was a place of spontaneous gatherings in the early 1980s, they say that at the time there was municipal order and a sense of the importance of the city’s cultural heritage.

“The national theatre – the HNK – has now become a disgrace and a public toilet,” the group says, noting that municipal services and police as well as political stakeholders at the city and national levels, had completely failed with regard to control and facilitation of nightly gatherings outside the HNK. 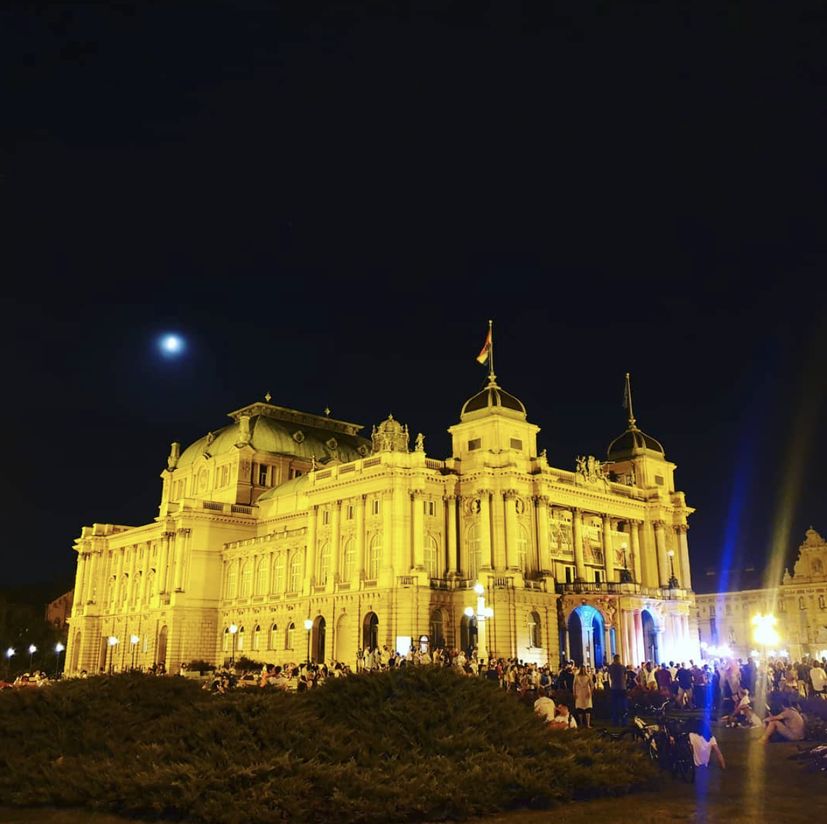 Gathering in front of the HNK building (Photo credit: Instagram/becky_rebercky)

It calls on the minister to find, in cooperation with the city department for culture, appropriate locations where citizens will be able to gather and have fun outdoors without destroying a centuries-old cultural setting and hurting other citizens’ feelings.