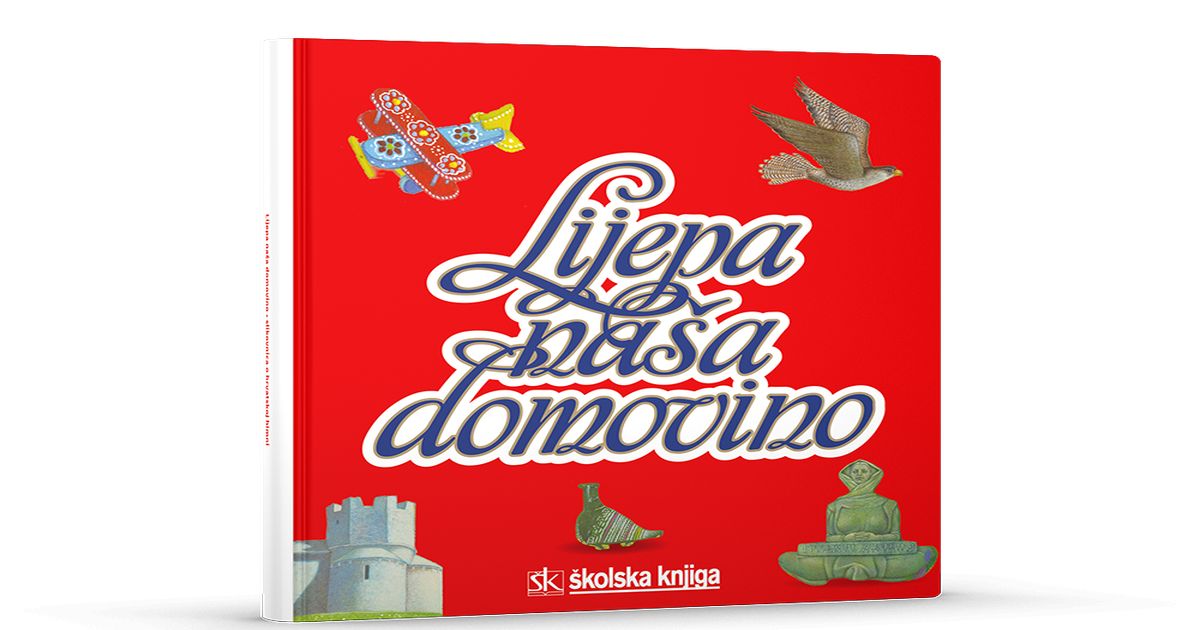 The first picture book dedicated to the Croatian national anthem with illustrations of national cultural and historical symbols has been presented.

Publishing house Skolska Knjiga have released the picture book titled “Lijepa Naša Domovino” (Our Beautiful Homeland), which is also the title of the Croatian national anthem.

The picture book was presented at the Interliber Book Fair in Zagreb last week.

The picture book includes an audio of the anthem as well as the lyrics translated into five different languages – English, German, French, Italian and Spanish – with a short explanation about the meaning of each verse with the help of illustrations. 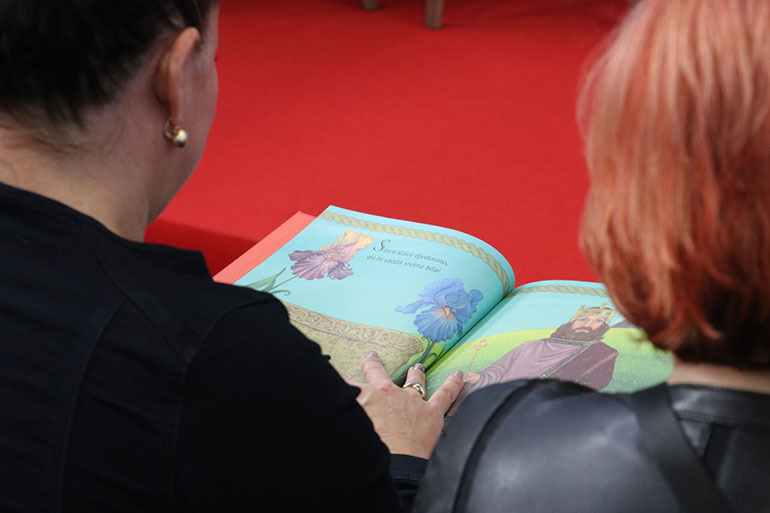 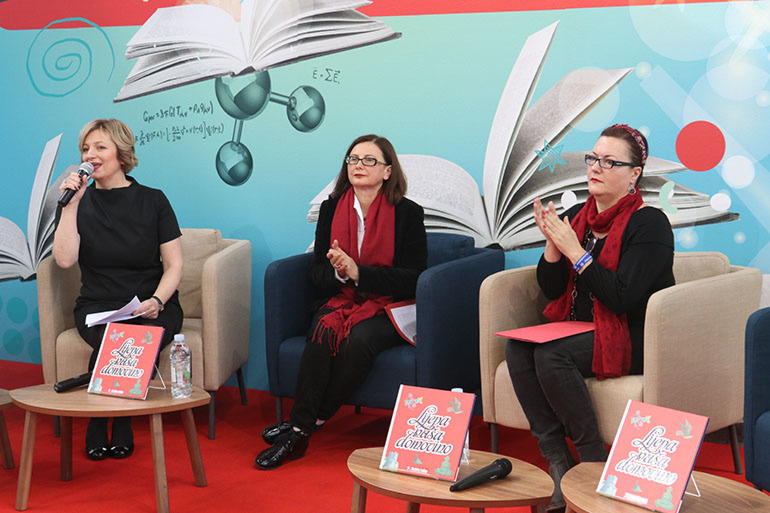 “One of the essential substances of freedom is patriotism. Patriotism is the foundation of our existence. Patriotism is life. We teach children to embrace other nations and learn from other cultures while at the same time promoting their own identity and values,” Skolska Knjiga director Ante Zuzul said.

The idea for the book was that of Cynthia Martinez, a Mexican native who is married to a Croatian, whilst the illustrations have been done by Marsela Hajdinak.

The book is available online.