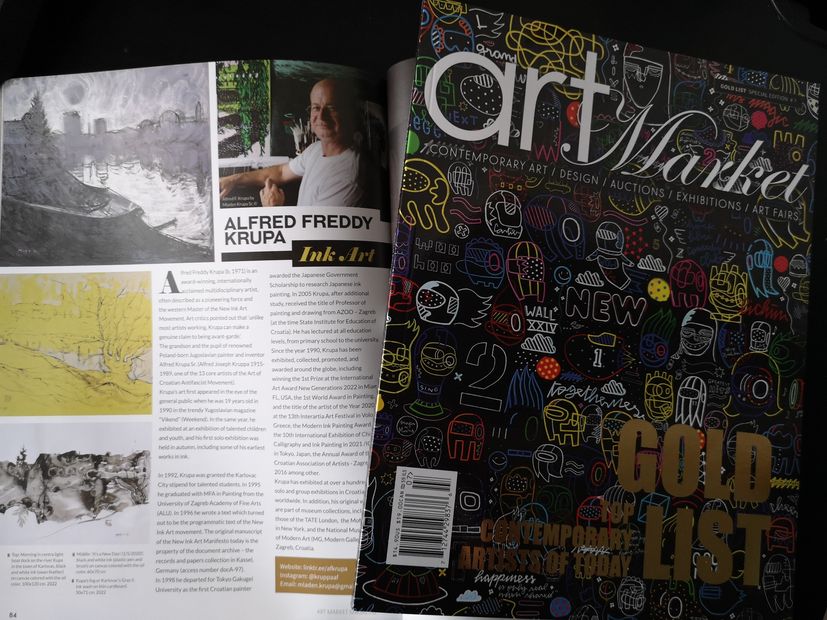 At the Discovery Art Fair, which took place last week in Messe Frankfurt, the Gold List of the Top Contemporary Artists of Today for 2022 was presented.

Included on the list was Croatian fine artist, academic painter, and professor Alfred Freddy Krupa. This was the first time an artist from Croatia was named on the list.

“This certificate was awarded and confirmed outstanding artistic performance in 2022. Recognition of excellence for a unique artistic style and high-quality technique achievements. Alfred Freddy Krupa has been selected as one of the Top Contemporary of Today, 2022, and has been featured in The Gold List Special Edition #7, a unique, high-quality publication, and received international exposure in Digital & Print at the bookstores, universities & academic libraries, digital magazines’ platforms and at leading International Art Fairs,” read the certificate signed by the jury. 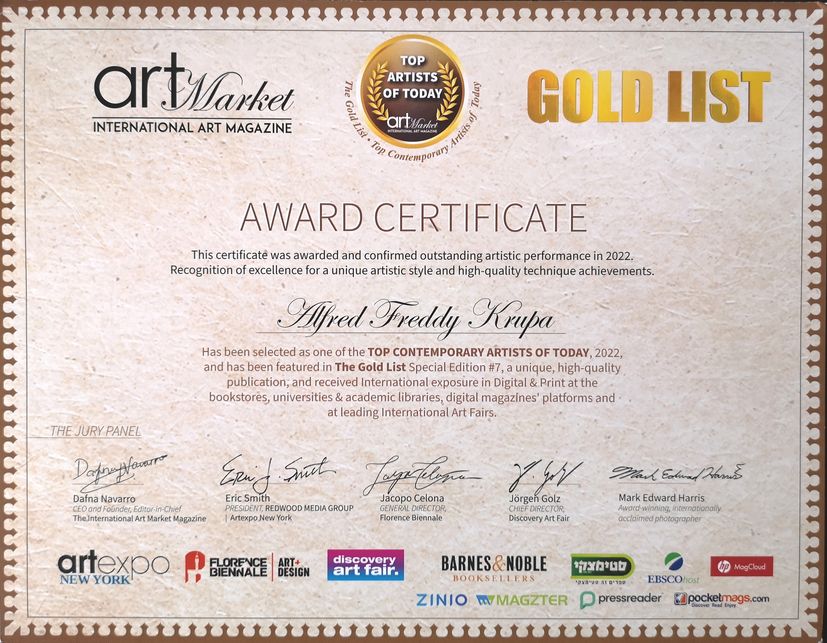 This award is organised for the seventh time by Art Market Magazine from Tel Aviv, Israel, but for the first time with this composition of the jury.

The special edition of the Gold List in the form of a magazine is available not only online and in digital form (EBSCOhost, PressReader, Pocketmags, Magzter, ZINIO, iOS, Google Play), but also in printed form at Barnes & Noble, which is the world’s largest book retailer and leading retailer of content, digital media and educational products in approximately 600 locations in the United States, specifically in 476 US cities in 47 states and territories, and Canada.

The printed edition is also distributed in 136 locations of the oldest Israeli bookstore chain, Steimatzky.

Some of the most famous names we find in previous editions of the Gold List include Jeff Koons (known for, among other things, his works selling for huge sums, including at least two record auction prices for a work by a living artist: US$58.4 million for Balloon Dog (Orange) in 2013 and USD 91.1 million for Rabbit in 2019), Alfred Leslie (art and film artist, one of the most significant representatives of new realism) and others. 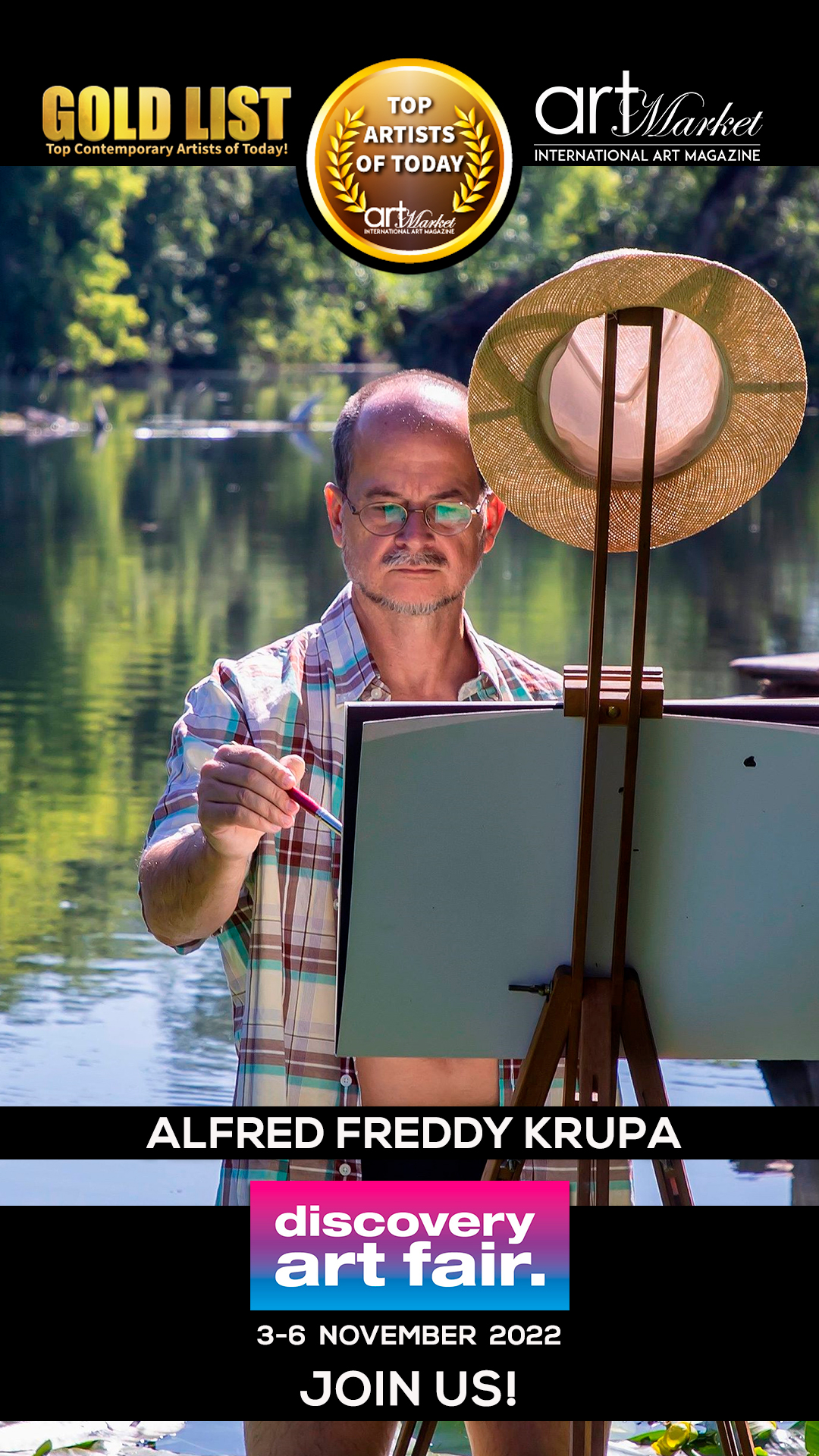 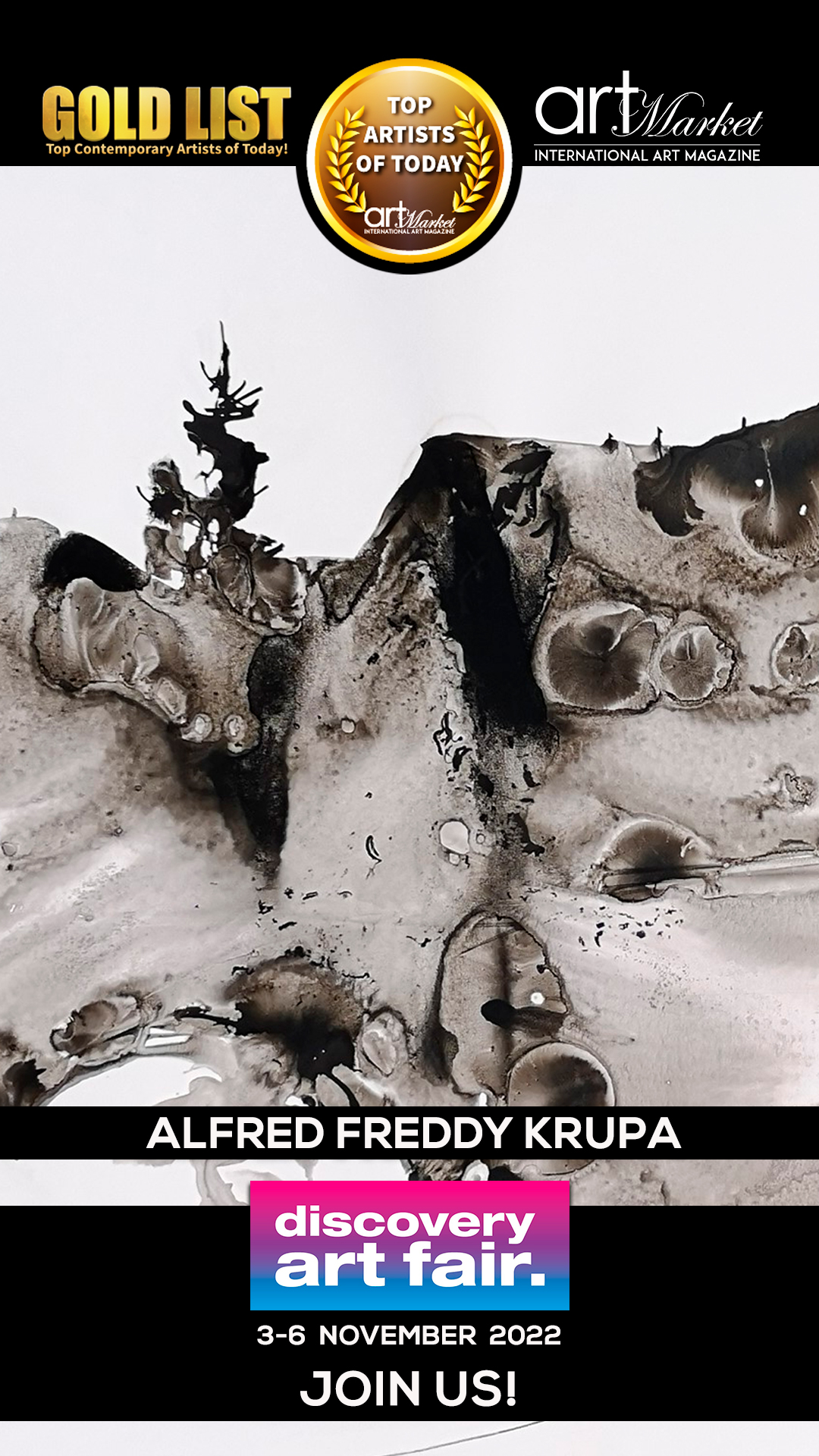 Krupa, who a few months ago also won the 1st prize at the international exhibition New Generations – Miami, is currently exhibiting at the 18th International Biennial Festival of Portraits INTERBIFEP in Tuzla (BiH), the 1st International Biennial of Graphics in the city art gallery in Tirana (Albania) and the 9th the Croatian watercolor triennial at the Ružić Gallery in Slavonski Brod, Croatia. 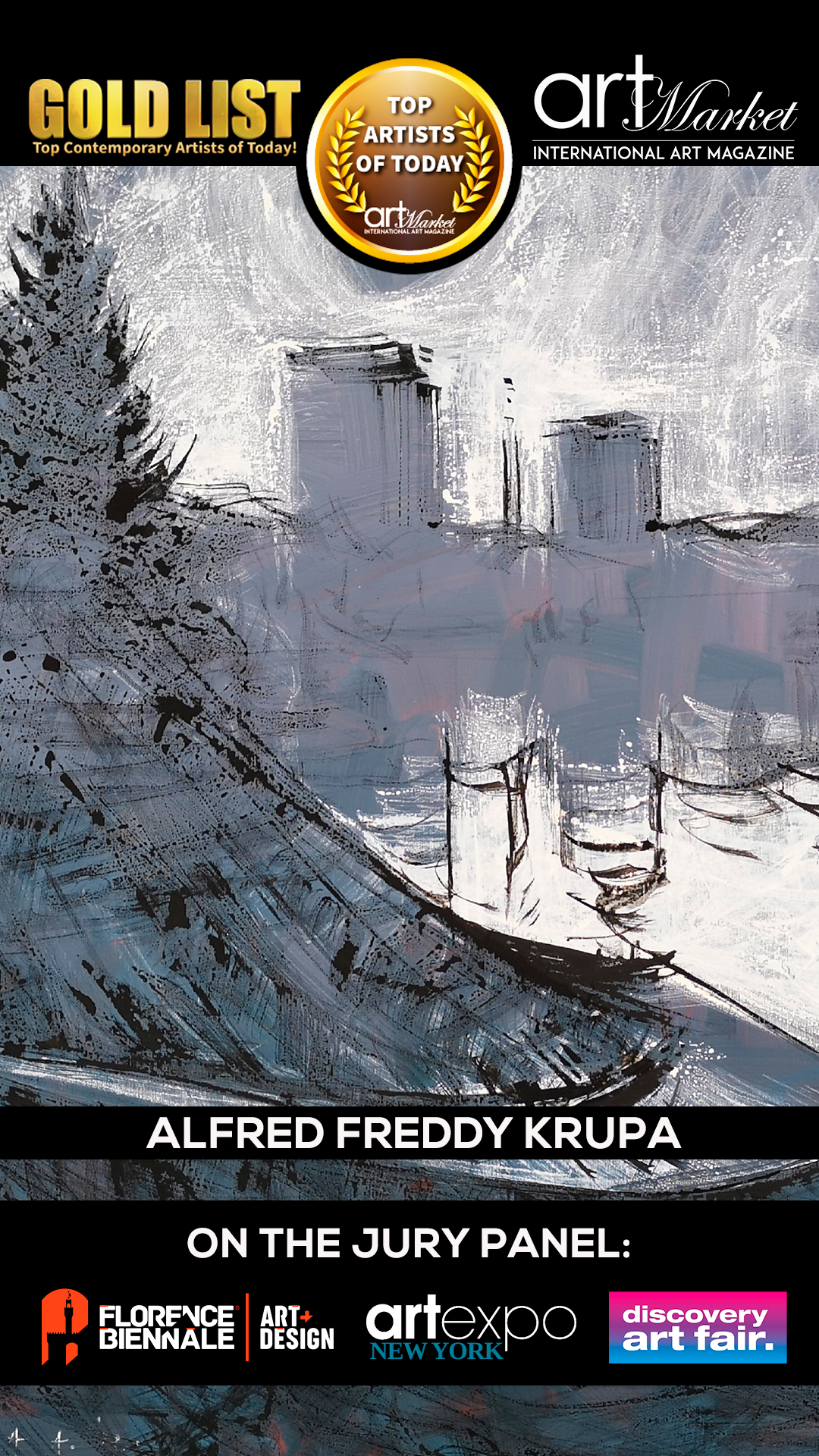 He still has a performance ahead of him this year at the 11th International Exhibition of Chinese Calligraphy and Ink Painting (Tokyo, Japan) and at the end of the year a small solo exhibition at the Ljudevit Šestić art salon in Karlovac, Croatia.