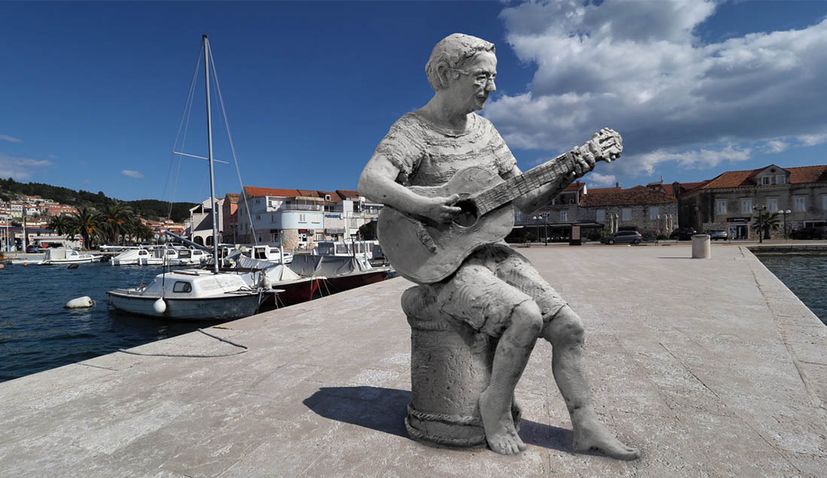 A monument in honour of Croatian music legend Oliver Dragojević, who passed away in 2018, is set to be unveiled in his home town of Vela Luka on the island of Korčula.

The monument, which features Oliver sitting barefoot in a stripped t-shirt playing the guitar, is to be completed by academic painter and sculptor Izvor Oreb and wife Emilija Karlavaris.

“This story has been going on for over a year. His friends wanted to make a monument, but to make it normal to recognise who he was, not to make people wonder who it is, but for it to be Oliver – nothing more and nothing less than that,” Oreb, who personally knew and worked with the singer, told Morski.hr. 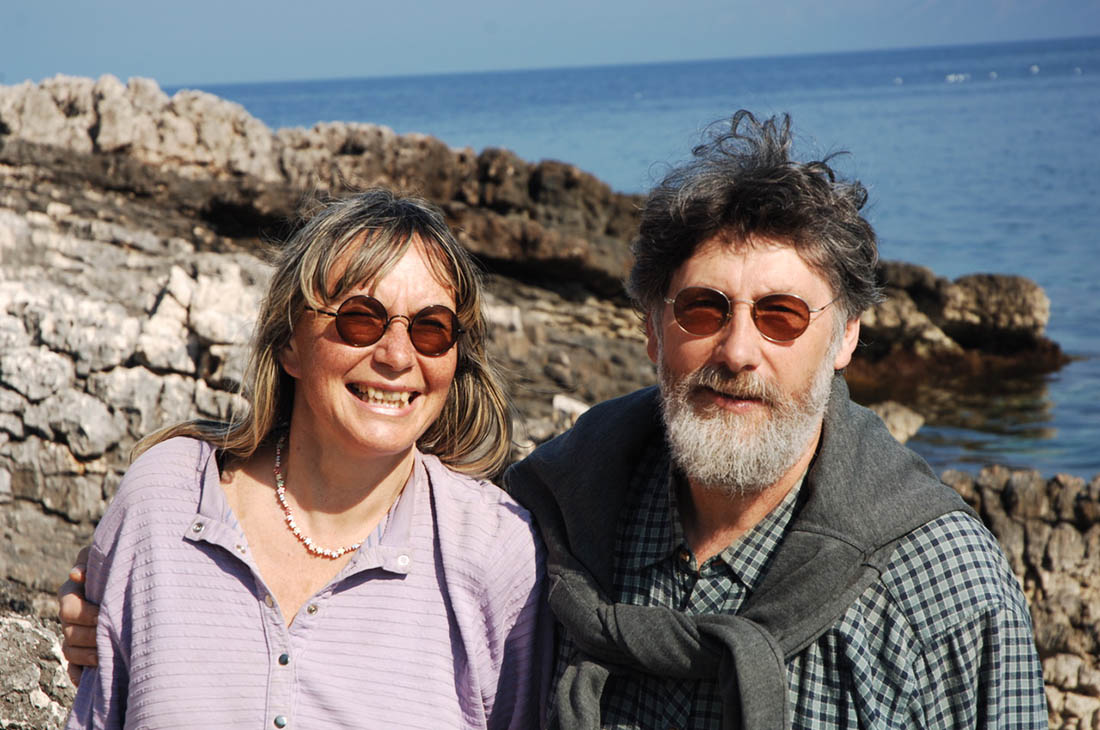 “I am the author of Oliver’s song “Moja Emilija”, which I dedicated to my dear wife with whom I have been for 47 years. And those were the first texts that Oliver recorded in the Vela Luka dialect,” Oreb added.

Oreb says that the sculpture represents Oliver, as only the sea and Vela Luka know him.

“We are not the authors of the idea in the photo, but the master photographer is Romeo Ibrišević. It is a small sketch in terracotta that should now be made into the monument by us this year, in the fall at the latest. I don’t know if investors will be able to do that, but now is the right time,” Oreb said.

The monument should have been put up already, but because of coronavirus, plans were interrupted.

“It is not intended to be made from stone, but bronze, and unfortunately it will not be placed on the waterfront, near his house, although we suggested it.”

When complete the monument will be placed at the Oliver Dragojević Park next to his memorial house in Vela Luka.

Born in Vela Luka on the island of Korcula in 1947, Dragojević enjoyed a career spanning four decades and was considered one of the most iconic musical stars in Croatia and in the Croatian diaspora around the world.

Dragojević was one of the few Croatian musicians who has performed at Carnegie Hall (New York), Royal Albert Hall (London), Olympia (Paris) and the Sydney Opera House.