ZAGREB, (Hina) – A little over three years since its opening in Zagreb, the Museum of Illusions has opened nine franchises around the world, from the United States to the United Arab Emirates, and there are plans to open another dozen.

The original concept developed in Zagreb in 2016 and the first such museum was opened downtown in Ilica Street.

Thirteen people are employed on the project, while a team of three architects work on new exhibits and brain teasers that play with human perception. 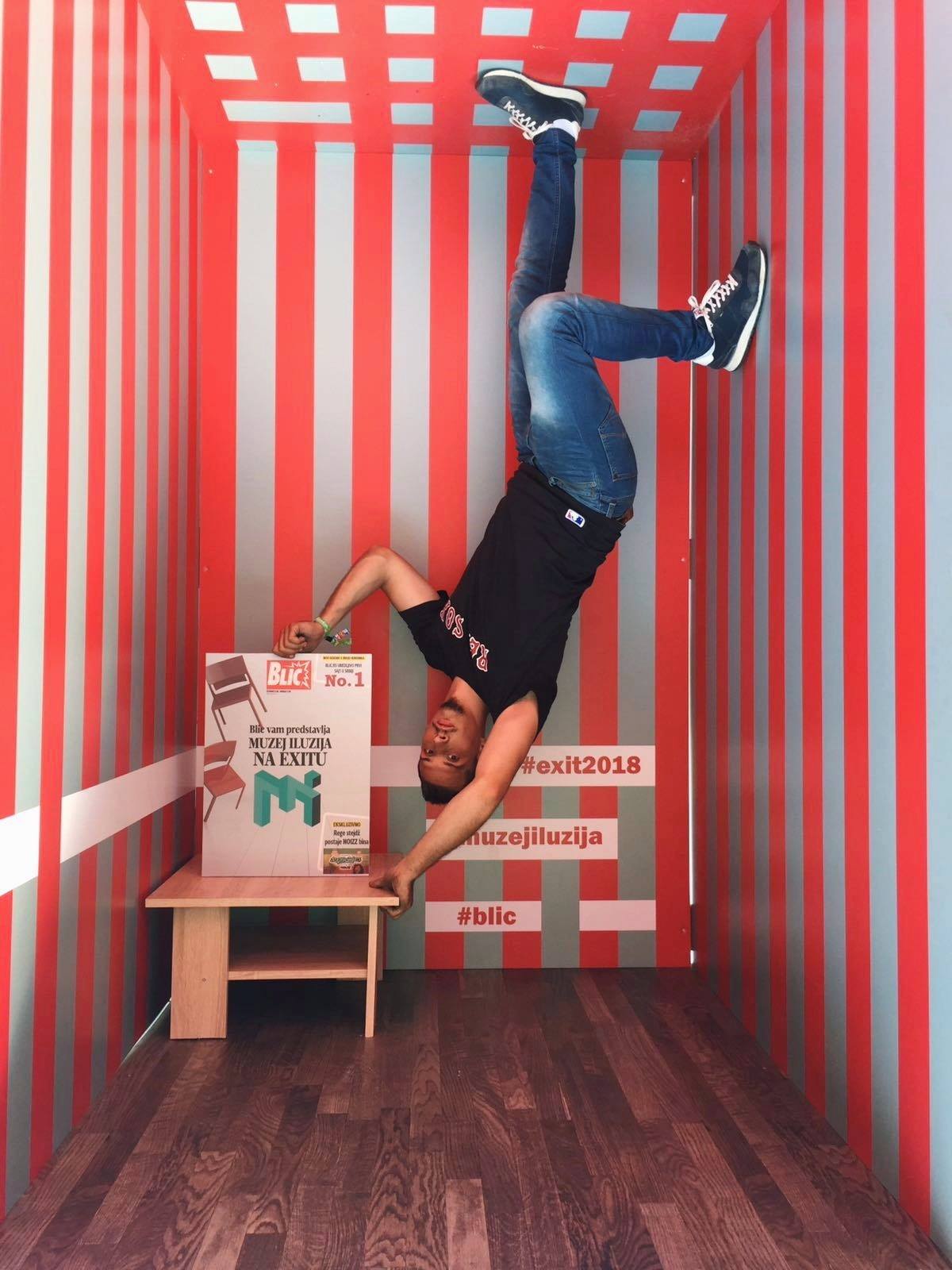 Aside from Kansas City, Hamburg and Toronto, Museums of Illusions are to be opened soon in Stuttgart, Riyadh, Amsterdam, Doha and Tbilisi.

Although their number is rapidly rising, the success of the one in Zagreb was no accident but the result of years of work and a carefully conceived strategy. 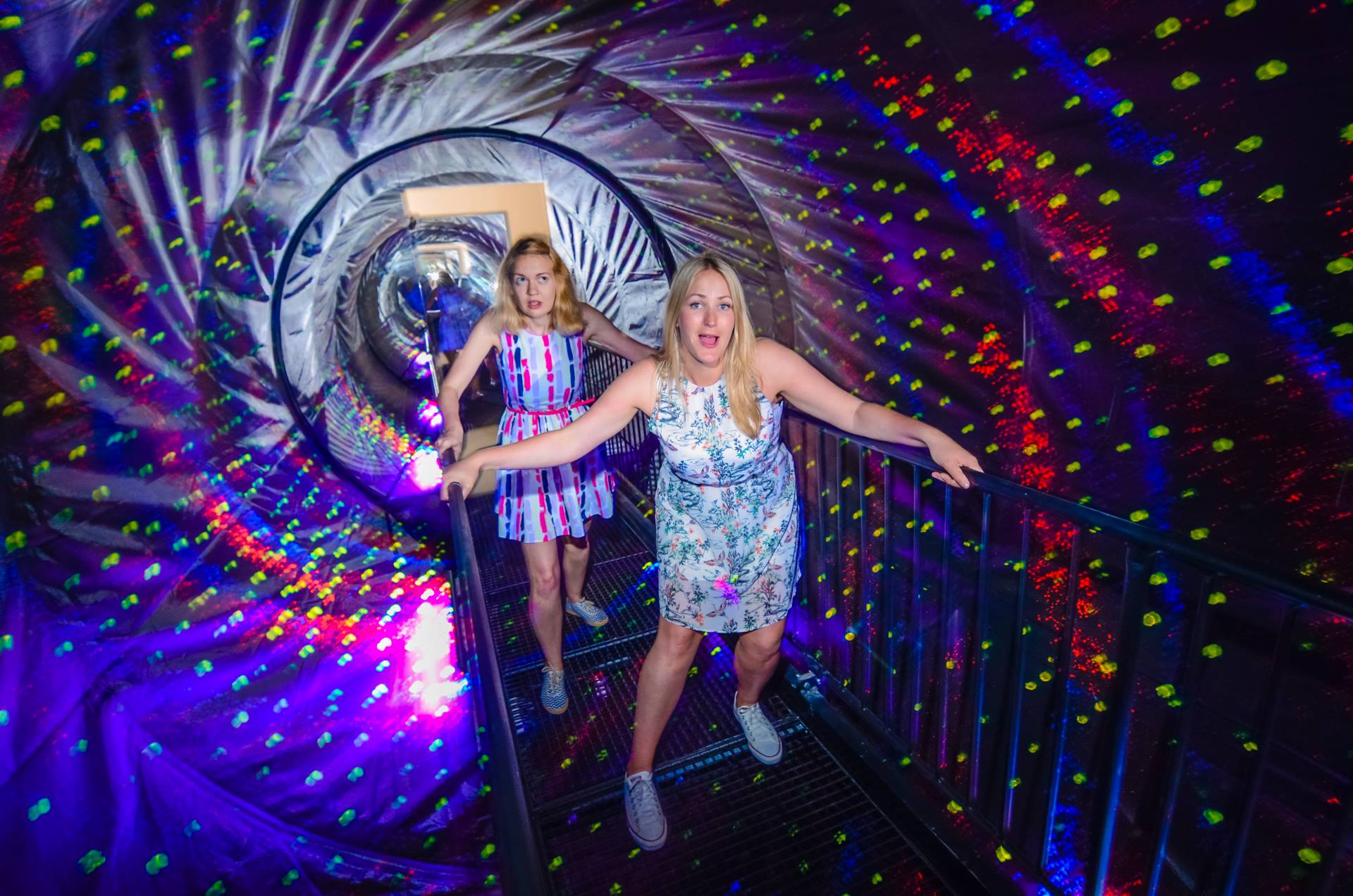 “We conceived the museum three and a half years ago. Two years before opening it, we thoroughly researched the market and the premises. We soon became the most visited museum,” co-founder Roko Zivkovic has told Hina.

The rise in the number of visitors was matched by the number of persons interested in opening similar venues. In Zadar, the Museum of Illusions has become a unique tourism brand, after which franchises were opened in Ljubljana and Vienna.

“Ninety percent of those wishing to open a franchise are our visitors. They come to the museum and see what they like, and with every new franchise the interest spreads in the area relatively quickly,” said Zivkovic.

The whole process, including signing a contract, finding a location, the work and the marketing, takes about a year.