Today, the Croatian Mountain Rescue Service (HGSS) published the annual rescue statistics on its social networks, proving what a valuable service they provide for the country.

The brave women and men in red perform around 800 actions annually, of which roughly 500 are classic rescue actions, 250 searches, 25 actions on water and 25 helicopter actions. As for the rescued people, about 85 percent of them are citizens of the Republic of Croatia. Also, HGSS saves twice as many men as women.

“In 1998, there were 12 HGSS stations in Croatia with 250 members. Today we have 25 stations, 40 branches and over 1150 volunteers. The reason for such growth is the increase in the number of actions, in 1998 we had less than 100 actions per year, while currently we are at approximately 800.

In recent years, the number of visits to our mountains and rivers has increased tenfold, and our actions are increasingly related to the consequences of climate change – storms, floods, sudden snowstorms are becoming more frequent,” Jadran Kapović, head of the commission for information and analytics in Croatia for HGSS tells us.

Due to increasingly frequent actions, HGSS continuously participates in a series of educational activities with the aim of improving the general state of security in the country. First of all, these are preventive activities such as the creation of safe maps, routing of paths and signalling, creation of shelters and intervention helipads.

On-call sports events in nature, such as various races and mountain hikes, are also constantly carried out.

In addition to all of the above, HGSS also maintains constant on-call services in the summer in the Plitvice, Mljet and Paklenica National Parks and the Biokovo Nature Park. On-call duty at the mentioned, most frequently visited locations, is organised so that the rescuers are as close as possible to the accident site and thus reduce the reaction time in situations where every second counts. 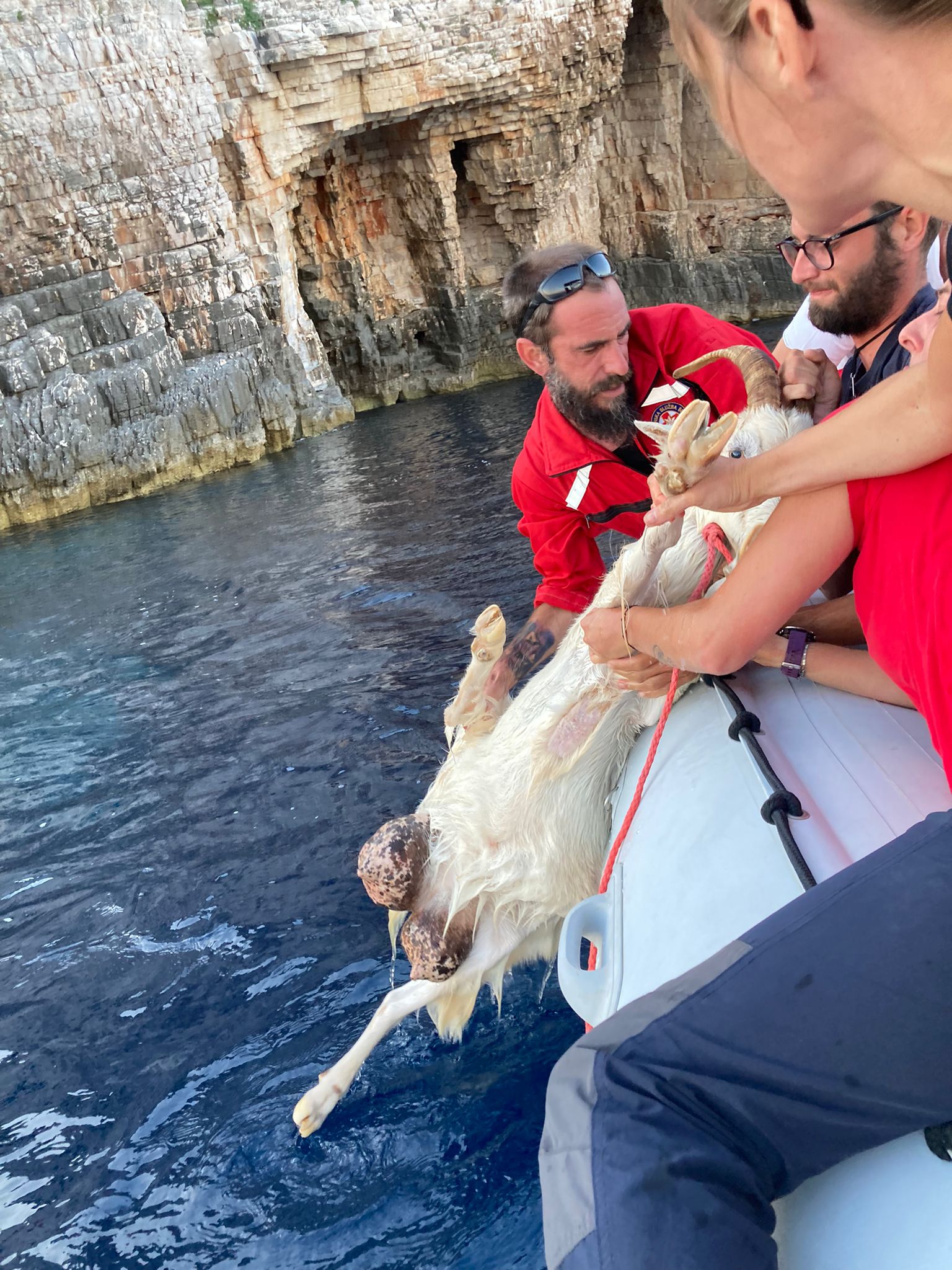 SAR helicopter duty in Divulje is also active during the season. This year, helicopter duty started on May 1st, the earliest since it has been implemented, and lasts until November 1st.

HGSS’s team of rescue pilots is ready to react in a very short time so that the injured persons can be submitted for medical treatment as soon as possible, ideally within the first hour.

You can find the remaining data in the associated infographics or on the HGSS website.