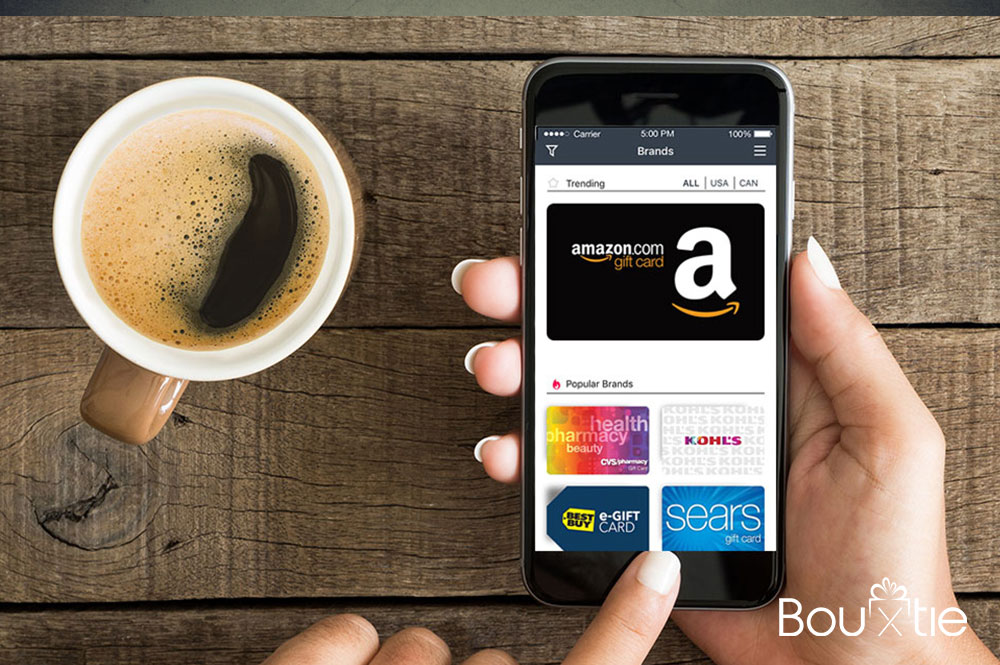 A tech startup which developed a smartphone app allowing consumers to buy and send personalised digital gift cards globally, is set to become the most successful Croatian startup ever.

Bouxtie (pronounced bow-tie) has received an offer of over $120 million to sell up, but it could eventually go for a lot more than that.

Croatian entrepreneur and Bouxtie founder Renato Librić moved his business from Croatia to Silicon Valley in San Francisco after one his well-known investors, Sir Richard Branson of Virgin fame, told him that if he really wanted to change the world with big ideas then the money was in the United States.

Librić spent 8 months in Silicon Valley and with Bouxtie now touting big retail brands like Amazon, Best Buy, REI, and Macy’s, his app is set for huge success in the $160 billion US gift card market. 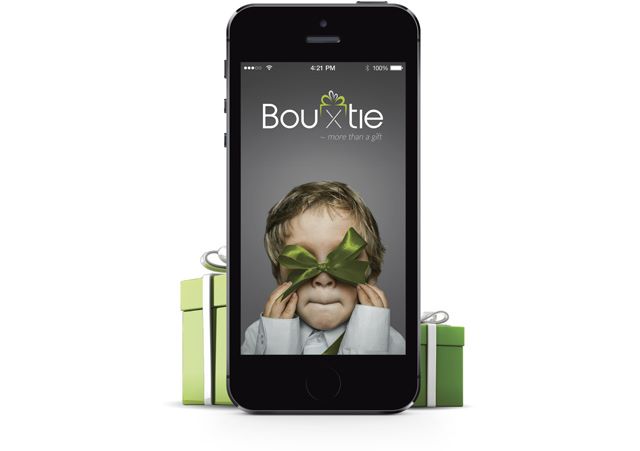 Librić says that Bouxtie is in the exit and they have two offers on the table. One of those is for$90 million, and the other is for $120 million.

“I wanted to sell the company for $120 million but a large credit card company came along and said, “We believe that you can become a $300 to $500 million dollar company, and we will provide what is necessary to get in there for the next 24 months” , he told Forbes.

Bouxtie have staff in Croatia in Rijeka and Zagreb, as well as in Luxembourg and San Francisco where there headquarters are. 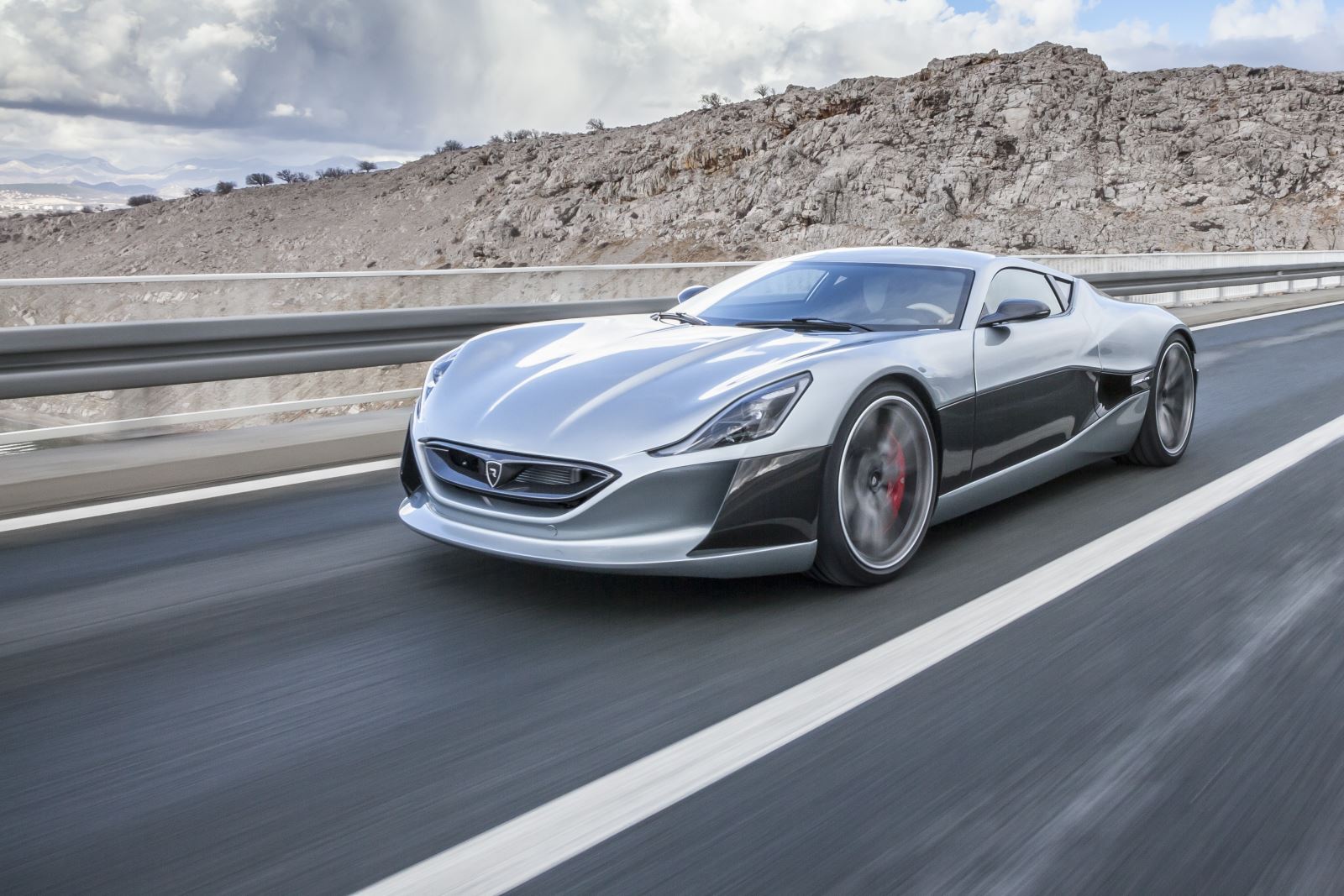 When internet services company Iskon sold for 13 million euros in 2006 to Croatian Telecom it became the most successful startup in Croatia. Other successful Croatian startups include, electric car and parts producer Rimac Automobili, which has managed to attract over $10 million in investment since forming and cloud based dairy farm management software platform Farmeron.