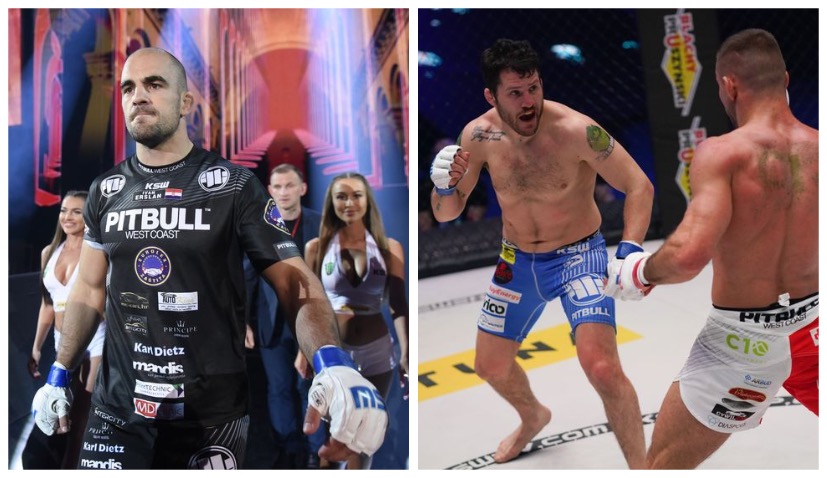 KSW 70 takes place this Saturday, May 28, at the Atlas Arena in Lodz, Poland, and will feature two of Croatia’s most popular fighters.

Ivan Erslan (11-1) has a massive opportunity to take a step back towards a title shot in the KSW light heavyweight division as he faces Polish power puncher Rafał Kijańczuk (11-4). The 30-year-old was originally scheduled to fight at KSW 67 in February, however, two opponents pulled out due to injury and now the ATT Zagreb fighter is raring to go. 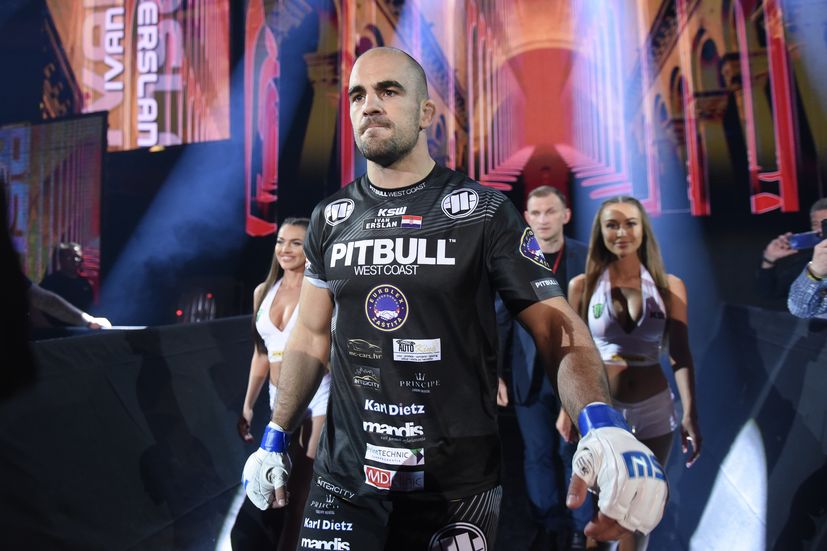 An impressive win her for either fighter could signal a potential title shot against new KSW light heavyweight champion Ibragim Chuzhigaev.

Erslan’s teammate Francisco ‘Croata’ Barrio (9-2) will kick-off the KSW 70 fight card taking on popular Polish fighter Łukasz Rajewski (11-7). The Argentine-Croatian is currently 1-1 in KSW and comes into this fight on just over one weeks notice. 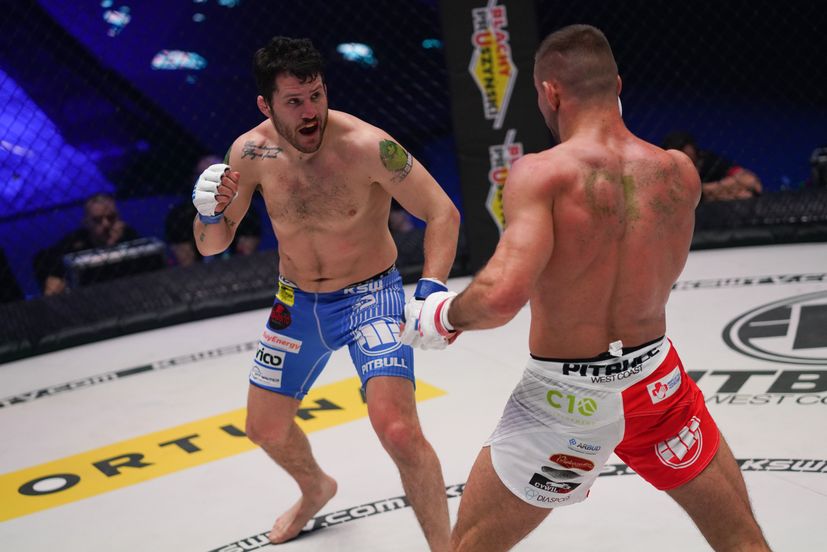 KSW 70 is available to watch for Croatian fans live on www.KSWTV.com this Saturday starting at 6pm CET.