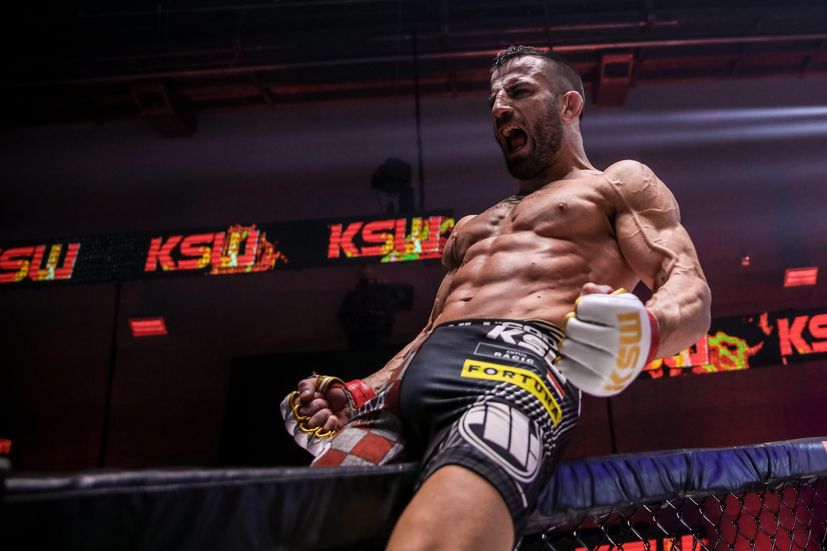 Three Croatian fighters will compete in important fights on the card at KSW 76 this Saturday, November 12 at Grodzisk Mazowiecki in Poland.

Barrio comes into this contest having won three fights in a row, two in KSW mixed with a submission win over Vaso Bakocevic in FNC. The 33-year-old world class wrestler has his chance to move higher up the KSW rankings as opponent Kazieczko is ranked six in the official rankings and is also a former KSW title challenger. 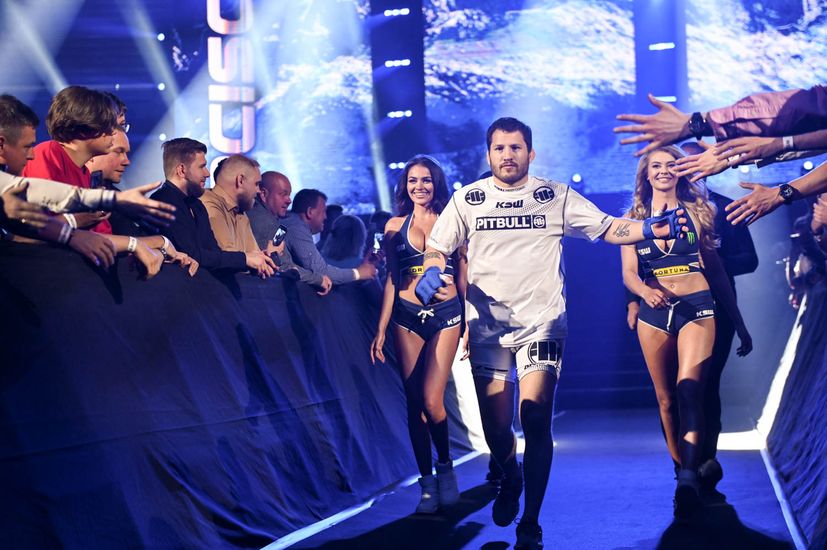 After suffering back to back losses in KSW, Antun Racic bounced back with a win outside KSW earlier this year and will be aiming to build upon this in order to work towards his title.

However, he faces a tough test in Jojua who scored an impressive submission win over Racic’s UFD teammate Shamil Banukayev in his promotional debut earlier this year.

Finally, Filip Bradaric returns to KSW after a hard fought loss to Tomasz Sarara last year. The German-based heavyweight meets Marek Samociuk, who has had mixed results in KSW himself, in what should be a fun opening fight on the card. 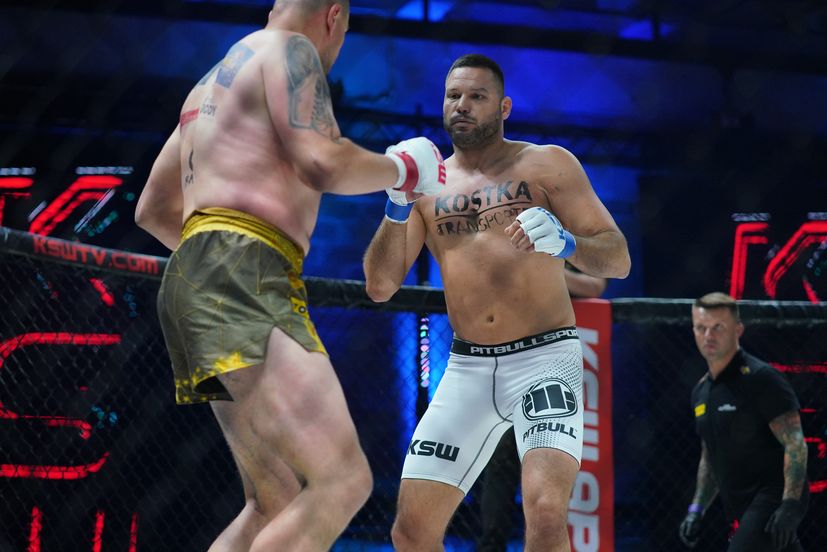 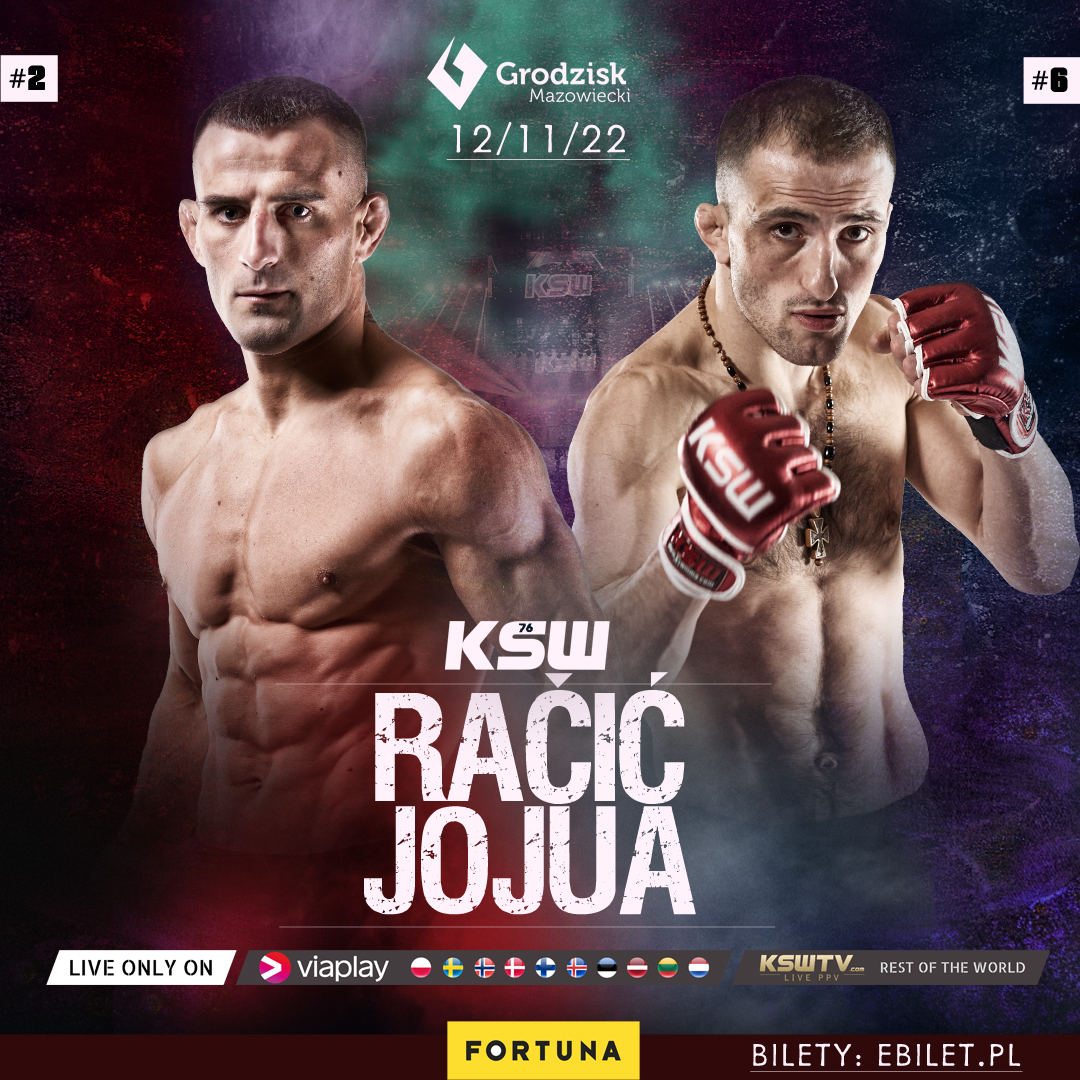 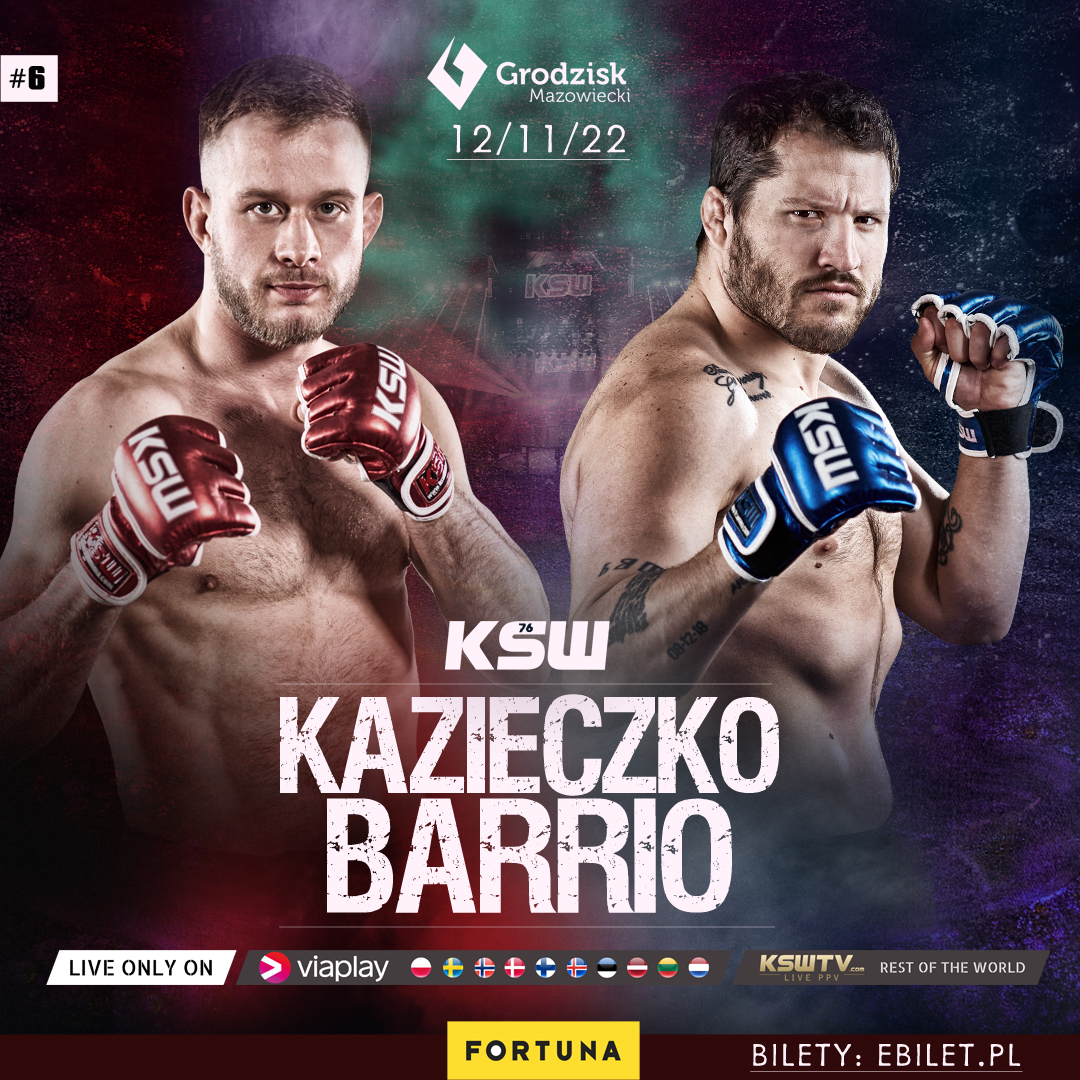 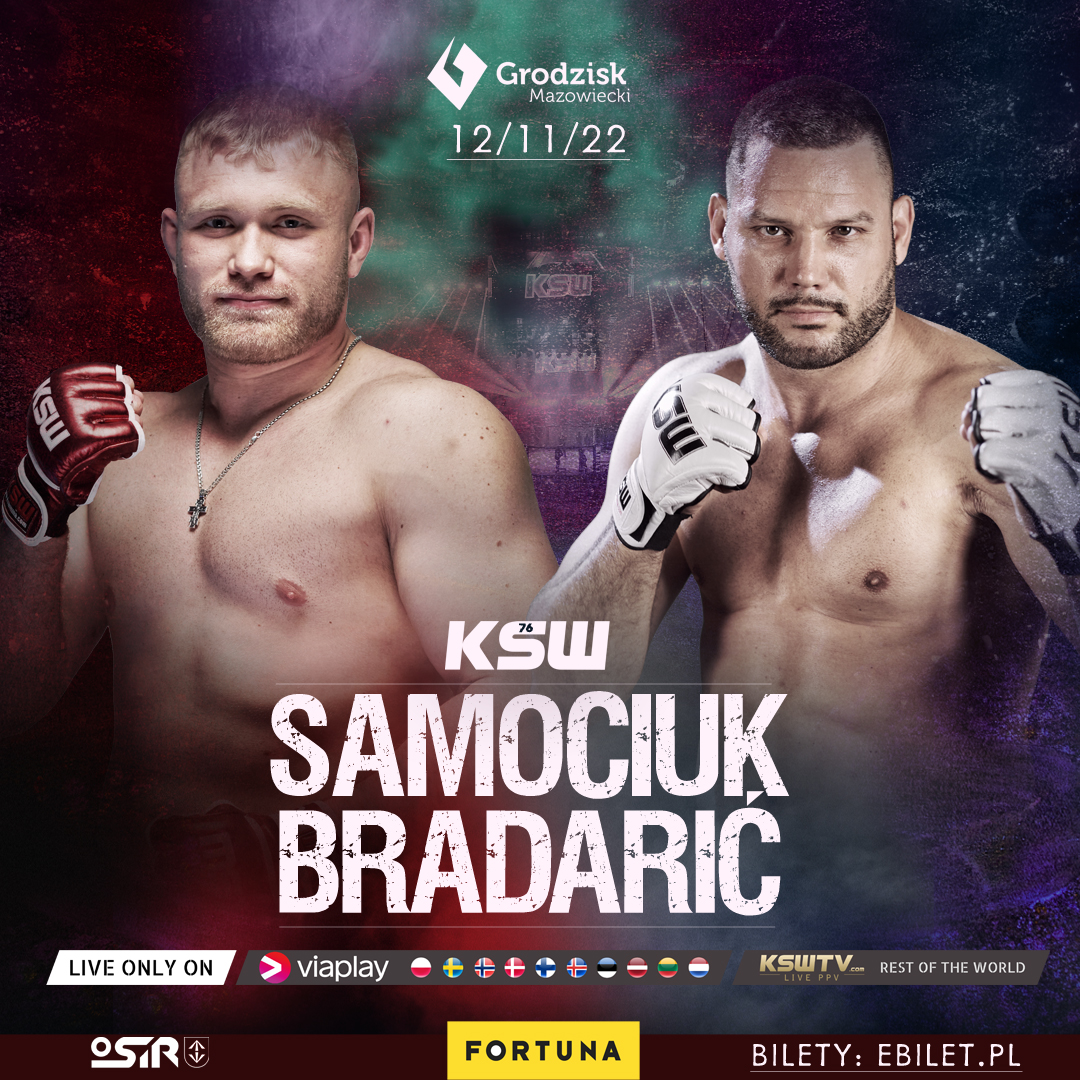 KSW 76 begins at 7pm on Saturday, November 12 and is available for Croatian fans to watch on www.KSWTV.com and the KSW App live.