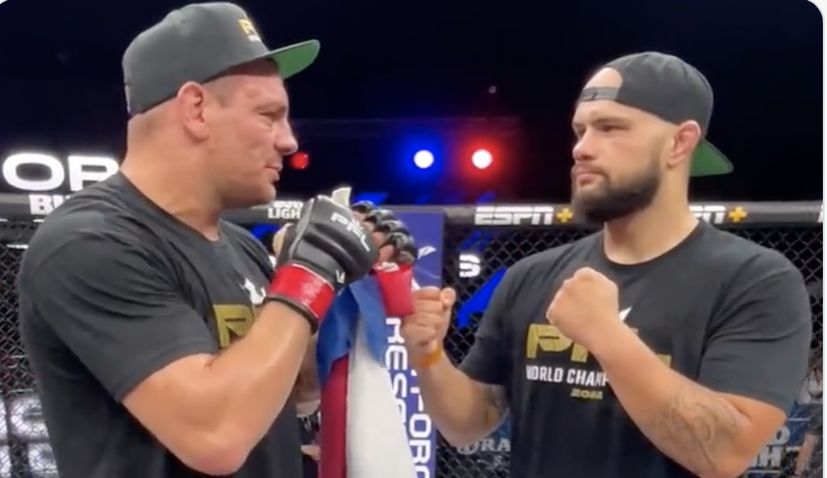 Croatian heavyweight MMA star Ante Delija will fight for one million US dollars.

On Saturday night, Delija, who is nicknamed ‘Walking nightmare’ beat Brazilian Renan Ferreira in the heavy weight semi-final at the Cardiff International Arena in Wales in the fourth season of the Professional Fighters League (PFL).

The Croatian dominated from the start and the ref was forced to stop the fight in the first round as Delija got on top of his opponent and rained down a number of powerful hammer punches to the head.

Delija is now in the 2022 PFL final and victory will see him earn a cool one million dollars.

Originally from Dubrovnik, Delija trains with Mirko Cro Cop Filipović and his team in Zagreb.

Back in September 2020, Delija signed a contract with the UFC. He was due to make his debut on October 17 at an event at fight island in Abu Dhabi but the fight was withdrawn from the card because of Delija did not get the termination of the contract by the PFL.

The final for the 2022 PFL final title and one million USD, where the Croatian will face another Brazilian in Matheus Buffa, will take place on 25 November.

Now in its fourth season, the PFL is the first and only to present MMA in the sports-season format where individual fighters compete in Regular Season, Playoffs, and Championship.