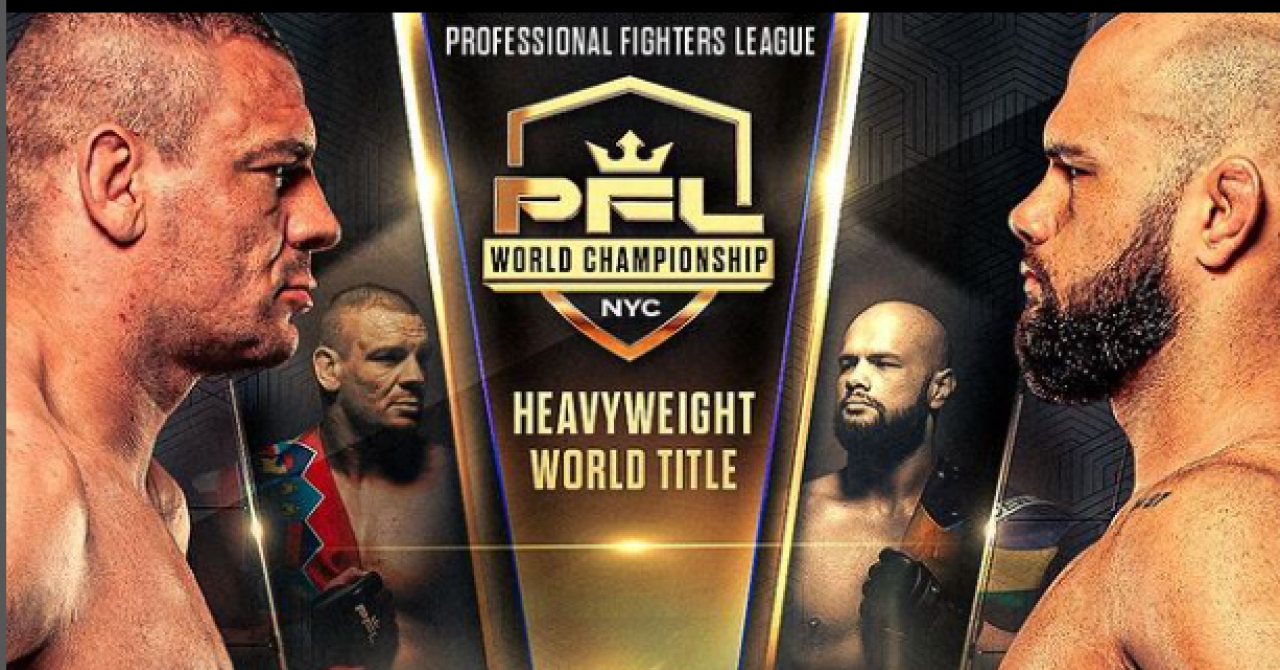 The Professional Fighters League (PFL), the fastest-growing and most innovative sports league in the world, wraps up a historic 2022 season with MMA’s Richest Night, the 2022 PFL World Championship, which is taking place at the Hulu Theater in Madison Square Garden, New York City today, November 25.

Croatian heavyweight MMA star Ante Delija will meet Matheus Scheffel for the heavyweight title in the featured bout. Originally from Dubrovnik, Delija has been training with Mirko Cro Cop Filipovic and his team in Zagreb.

After the victory over Scheffel at the end of April, Delija reached the semi-finals by defeating Shelton Graves, and in the semi-finals he was awaited by the favored Renan Ferreira. The huge Brazilian (203 cm tall) is a fighter with terrifying striking power, but Delija gave one of the best performances of his career defeating Ferreira by a technical knockout in the first round. It was a real demolition from the first to the last second. 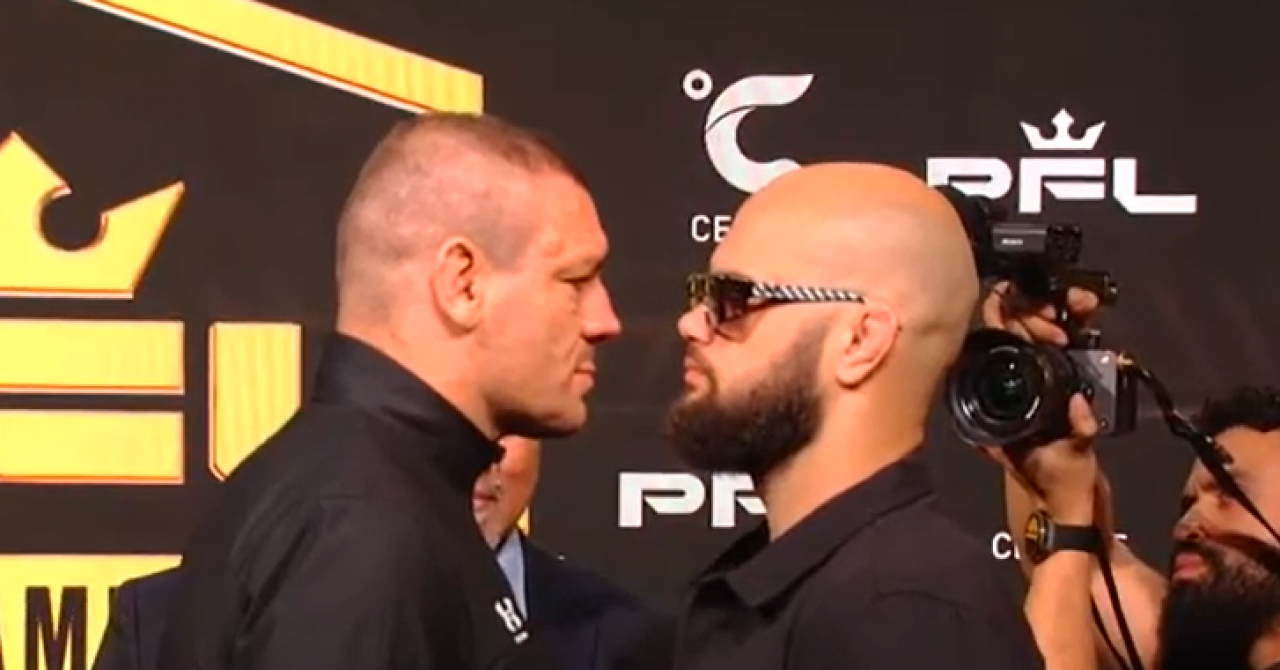 At the pre-fight press conference on Wednesday, he reflected on last year’s championship and the fact that he lost in the final – “I think last year I was at 50-60 percent of my capabilities. I consider the second place a failure, but this year I am ready to win and I believe in it.”

He also expressed his confidence as a special live guest at the Croatian Radio New York, which is organizing Ante Delija Watch & Meet Party at the Tracks Raw Bar and Grill across Madison Square Garden.

“I am at 100% of my capabilities this season and I will win!” – said Ante for the Croatian Radio NY. After both fighters answered the questions of the audience, the faceoffs followed. Delija and Scheffel handled the faceoff calmly, without any tensions. “Ante writes the new pages of the Croatian sports history. His achievements are amazing and inspiring. He is a favorite and the New York Croats expect his victory!” – said Srecko Mavrek, the Croatian Radio NY host.

You can watch the face-off between Delia and Scheffel (starts at 48:00 min) in the YouTube video here.

Inside Look at PFL 2022 Championship Fighters

The PFL’s YouTube channel has released a Vlog Series for the 2022 PFL World Championship, which you can view here.