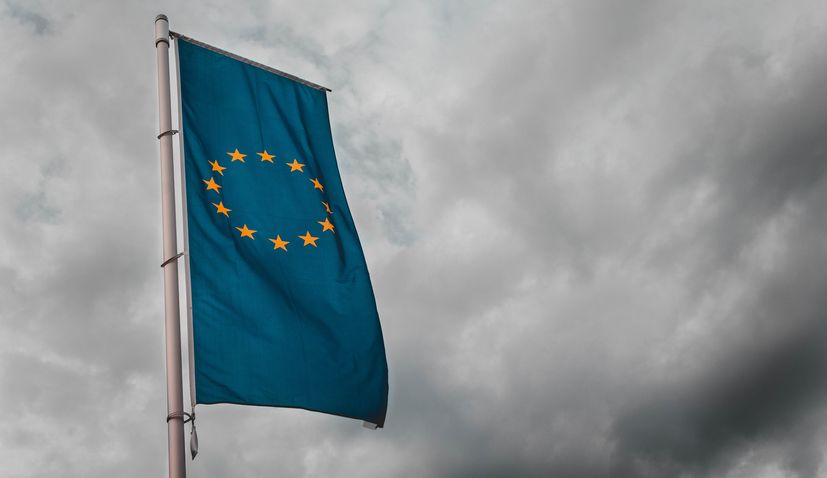 ZAGREB, March 16 (Hina) – Croatian Interior Minister Davor Bozinovic on Monday said that the recommendation on the temporary restriction on entry to the European Union for a period of 30 days was rational.

“It is good that in this crisis unlike some earlier crises in its history, the EU has shown that it is prepared to respond a lot faster than we have been used to seeing,” Bozinovic told reporters ahead of a meeting of the Croatian Democratic Union (HDZ) leadership.

He added that that decision includes Croatia too as a member of the EU. He considers that in accordance with European legislation, the European Council will adopt that recommendation at a video conference tomorrow.

European Commission President Ursula von der Leyen on Monday recommended that as part of the efforts to combat the spread of COVID-19, temporary restrictions on entry into the European Union should be imposed for a period of 30 days.

Bozinovic explained that the decision refers to EU citizens and other citizens. He underlined that Croatia’s position is no different to countries in the Schengen Area.

He added that a video conference was held today of interior ministers and ministers of health regarding the issue of border management in this situation and the question of initiating civil protection mechanisms for the purpose of creating storage for medical equipment required by the entire Union.

Asked whether foreign citizens who own real estate in Croatia were a security threat, Bozinovic said that a lot of foreigners from Western Europe have properties in Croatia but that does not mean that they now need to be “branded and to treat them differently.” “All the epidemiological measures that apply to Croatian citizens apply to them too,” he underscored.

Earlier in the day European Commission’s President Ursula von der Leyen commented on the proposal for the introduction of a temporary restriction on non-essential travel to the European Union.

It is a restriction that should be in place for an initial period of 30 days and we have been talking about that with the G7 partners, she added.