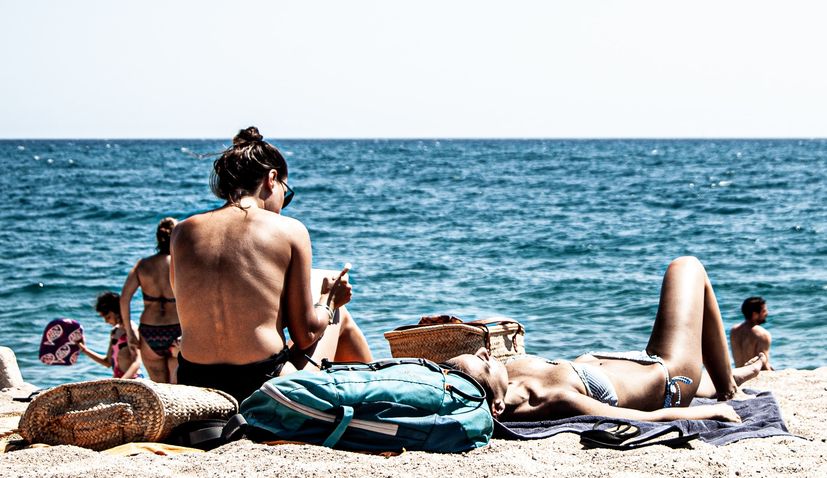 With summer about to start, the Croatian Meteorological and Hydrological Service (DHMZ) has published its long-range forecast for summer 2022.

DHMZ says that according to the available forecast material, this summer temperatures will be above-average with a very high probability of the forecast coming true.

“In July and August, a larger positive deviation from the average, both maximum and minimum air temperatures, is possible. Therefore, it can be said that there will probably be heat waves during the summer – a series of days when the heat can affect health, but it is not possible to predict how long they will last or when they will occur,” DHMZ said.

The risk of heat waves is also increased by the current drought. In the period from January to April this year, a lack of precipitation was recorded in many areas in Croatia.

On the other hand, this does not mean that there will be no shorter periods with temperatures around the climatological average or even lower than it.

“Of course, again on the seasonal scale it is not possible to say exactly when this will happen, so for such information one should follow the forecasts for a shorter period of time, preferably up to a few days in advance,” says DHMZ.

The forecast of precipitation in general, and especially on the seasonal scale, is much more complex than the temperature forecast, so the reliability is lower.

As far as precipitation is concerned, DHMZ says it is likely that the summer season will be drier than average, and the probability of that forecast coming true is moderate to high.

“At the same time, especially in July, the probability of a lack of precipitation is increased. As heavy rains are most common in summer, local showers are also expected this summer, which may be more abundant or pronounced in some places, so the lack of precipitation, at least locally, will probably be reduced.”

DHMZ says one needs to bear in mind that the monthly precipitation, especially in Dalmatia, is small – around 20 to 30 mm – so it can happen that with one pronounced downpour, the amount of rain falls comparable to the weekly or even monthly average.

“For the forecast of such phenomena during the summer, it is necessary to follow the forecasts for one or two days in advance and warnings of dangerous weather phenomena, because local factors such as orography and proximity to the sea can greatly affect the development of weather conditions,” DHMZ concluded.