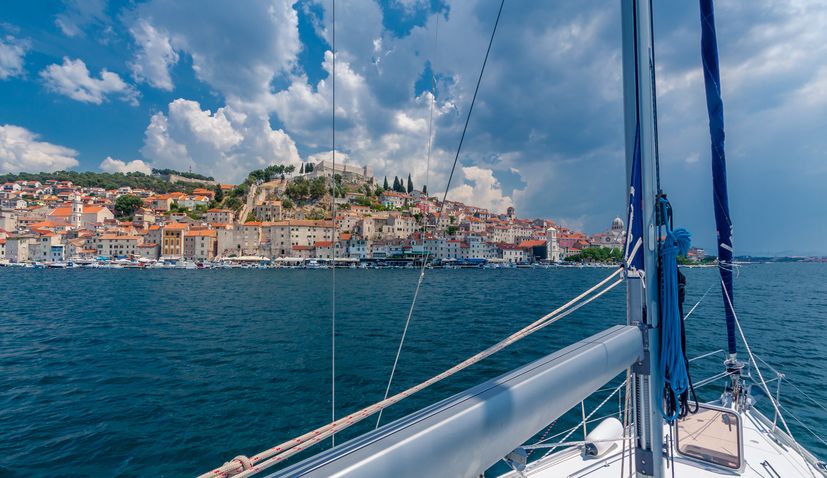 ZAGREB, 6 April (Hina) – Croatia will participate in the Mediterranean maritime heritage festival “Escale à Sète” in Sète, a town in the south of France, on 12-18 April.

This will be the second time Croatia will participate in the biggest Mediterranean festival of the kind, said Plamenko Bavčević, president of the Cronaves association, which organises Croatia’s presentation in Sète, the biggest fishing port in the Mediterranean.

Participating in the event with their vessels are three Croatian associations promoting Croatian maritime heritage.

Like other European maritime countries, Croatia, too, has in the past decades made significant progress in preserving and promoting its maritime heritage, Bavčević said, adding that coastal regions had developed the construction of replicas and encouraged the restoration of different types of old fishing vessels.

He said that in addition to showing its traditional vessels, old fishing and shipwright trades and tourism services, Croatia would also stage an exhibition of photographs, entitled “Croatia – Homeland of the Sea” by Andrina Luić, Boško Lučev and Vislav Torre.

In France Croatia is perceived as one of the best boating destinations, as confirmed by many French travel and boat rental agencies, said Split Tourism Board director Alijana Vukšić.

Every other year, more than 300,000 visitors gather in Sète where they can see 120 traditional vessels, including the world’s biggest sailboats. The festival is an unavoidable event for sea enthusiasts, admirers of traditional vessels and sailboats and people who love good entertainment.