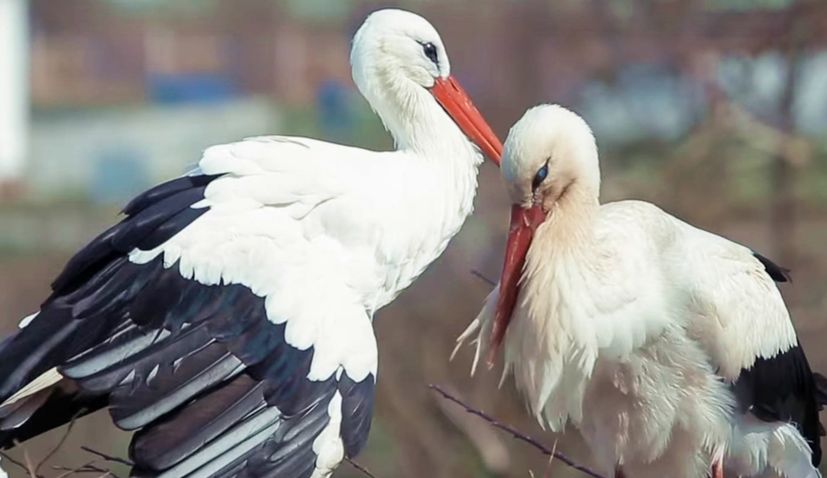 The remarkable love story of two long-legged storks from eastern Croatia, which has gone on for the last 19 years, lives on with news today that Klepetan has returned to his love Malena in Brodski Varoš.

“Klepetan has returned for the 19th time, making the 13,000-km journey from South Africa. As usual, he was tired and dirty from the trip. The most beautiful love story of the animal world got another sequel,” daily Vecernji list said.

Although everyone, including the storks’ caretaker Stjepan Vokić, thought that Klepetan would return for Easter, changing climate has delayed his return again.

“Klepo always comes last, and when he’s late, then he’s really late. However, I knew he would come back. The two of us are bound by a special, unbreakable bond,” Vokić said.

The love story of storks Klepetan and Malena has captured the hearts of many in Croatia for 19 years now. The two storks made their nest on a chimney in Brodski Varos more than two decades ago.

With storks being a migrating bird, this caused a problem. Every winter Klepetan would leave Croatia and make his way more than 13,000 km to the warmer climates of Africa.

Changing climate over the past few years means Klepetan’s arrival has been later and later.