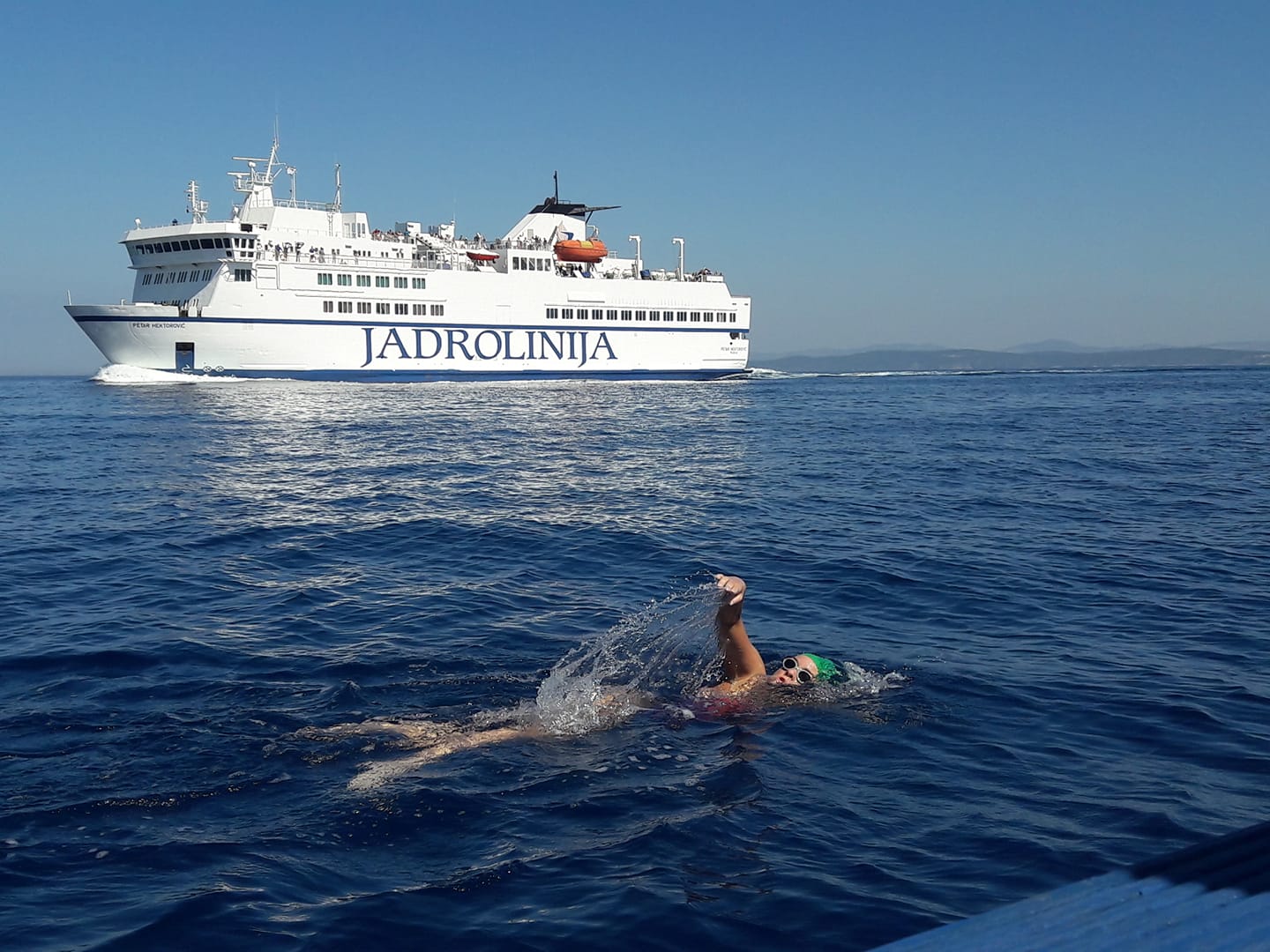 Dina during her attempt to swim from Vis to Split (Photo: Dina Levacic)

Levacic plans to swim across the 15-kilometre the Strait of Gibraltar between Morocco and Spain that connects the Atlantic Ocean to the Mediterranean Sea, sometime between 12 and 21 July.

She informed a news conference in Split that after that she would try to conquer the 34-kilometre-long North Channel between north-eastern Northern Ireland and south-western Scotland in the period between 10 and 16 August.

Those adventures are part of the Oceans Seven, a marathon swimming challenge consisting of seven open water channel swims.

Croatia’s best long-distance swimmer has to date conquered the 30-kilometre Tsugaru Strait between the Japanese islands of Honshu and Hokkaido as well as the Catalina Channel, the English Channel and the Molokai Channel before that. 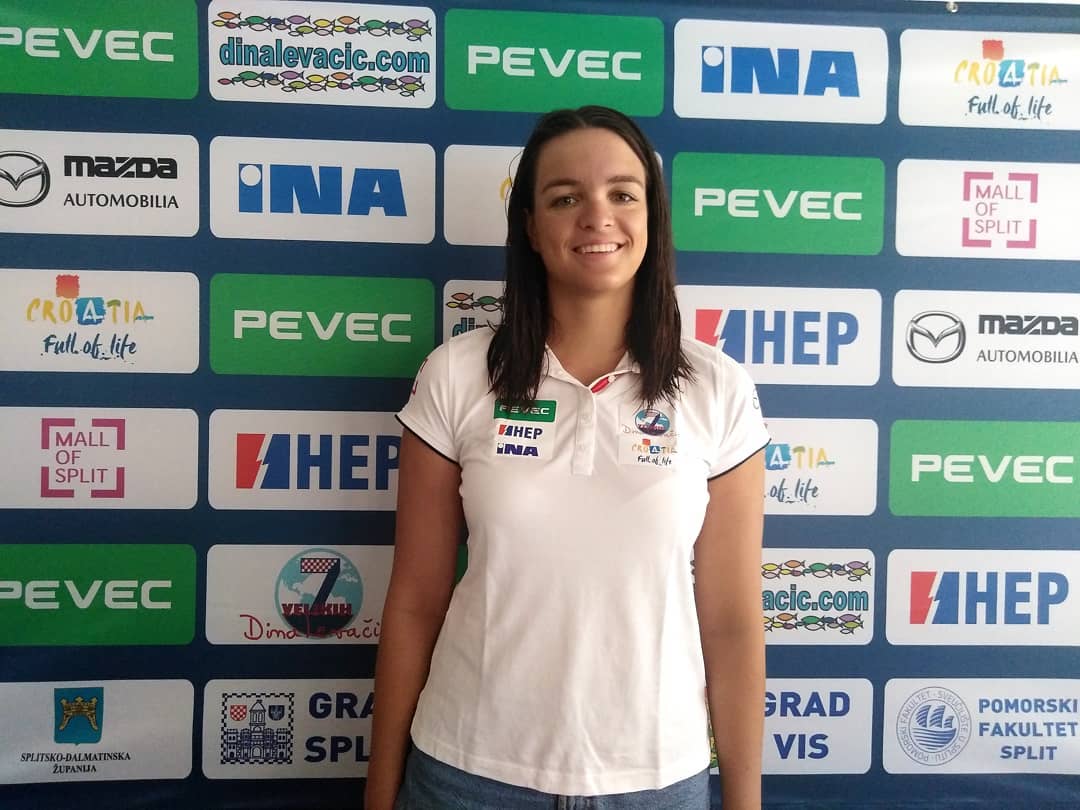 If she manages to swim the Gibraltar Strait and the North Channel, only the Cook Strait then remains on her agenda. The Cook Strait, is 22 kilometers wide at its narrowest point and separates the North and South Islands of New Zealand and is considered one of the most dangerous and unpredictable waters in the world.