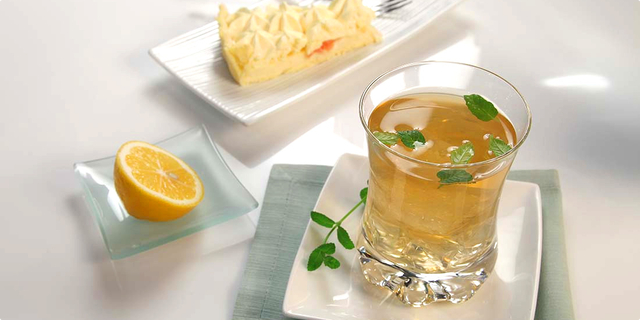 The Superior Taste Awards are organised by the International Taste & Quality Institute (iTQi. Based in Brussels, iTQi is a world leading organisation dedicated to testing and promoting superior food and drinks. The awards are based on 60 chefs and 60 sommeliers blind testing around 1,300 food products. 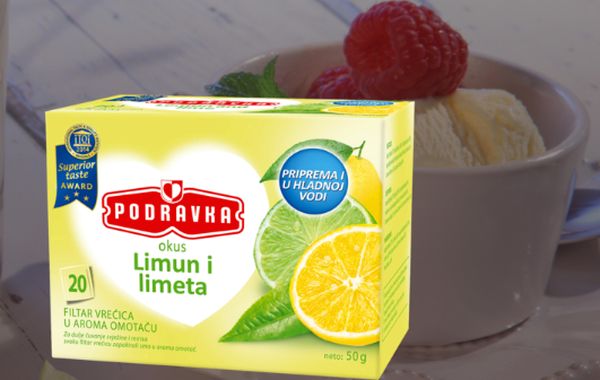 This year Podravka submitted 27 of its products to be judged at the awards, with 23 of them being awarded, included two 3-star awards (Urosal Uvin tea and Nettle and cheese soup). They also received fifteen 2-star awards and five 1 star award. The award ceremony will be held in Brussels on Thursday, daily Vecernji list reports.