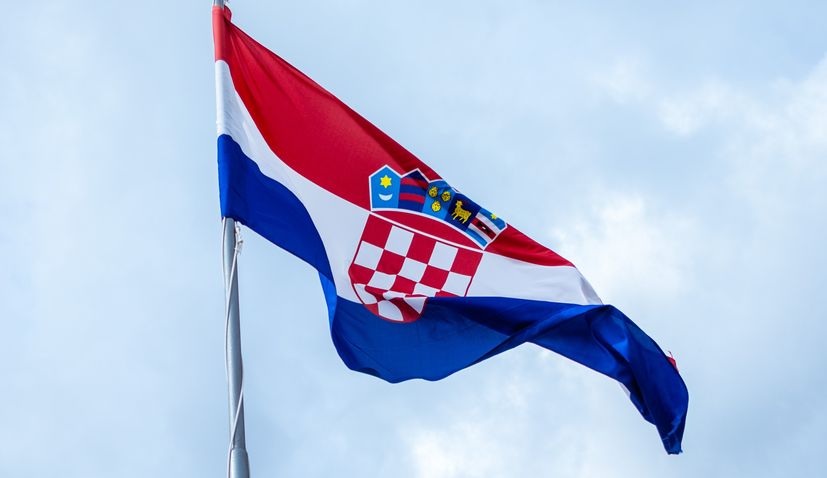 Three words will soon be declared the best and of the 19 candidates, as many as eight are words trying to replace foreign words associated with the COVID epidemic.

The word hihobran has been proposed for sneeze protectors, or plexiglass shields, and samoosama for the word self-isolation.

244 words from 166 applicants were received for the competition for the best new Croatian words. The commission will choose the three best new words, and the results will be published in “Jezik” magazine during the Days of the Croatian Language in mid-March, HRT reported.

The awards have been organised by the literary magazine since 1993 and are named after Dr. Ivan Šreter (1951–1991), a Croatian physician who was sentenced to jail time in Yugoslavia in 1987 for choosing to use the distinct Croatian umirovljeni časnik to refer to his patient as a retired officer, rather than using penzionisani oficir.