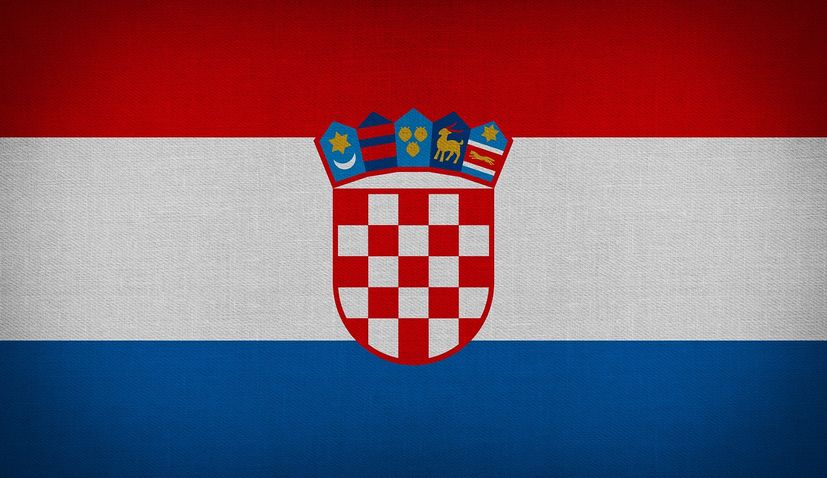 Croatian Language Month is currently going on at the moment and ends on 17 March.

Croatian Language Month takes place between the day marking the International Mother Language Day, 21 February, declared by UNESCO in 1999, and 17 March, the day when the Declaration on the Name and Status of the Croatian Standard Language was published in 1967.

It recalls that in 2013 Croatian became the 24th official language of the European Union, which was one of the reasons why the Institute launched the Month of the Croatian Language to continue protecting the Croatian linguistic and national identity in the European family of nations.

This year’s edition of Croatian Language Month is being held online. It includes numerous lectures on digital platforms, whose schedule will be agreed with Croatian language teachers.

Different parts of Croatia, like a lot countries, have their own dialect based on their history.

Istria and Dalmatia were historically under the influence of Italy, so their dialect is full of Italian words, especially in household and food preparation.

In the north, in Hrvatsko Zagorje, the German language had a big influence all the way to Zagreb and it’s “Purgerski” dictionary. Words used today in and around the capital like “šuster” (shoemaker) and “šnajder” (tailor), are taken from German.

In Slavonia, there are a lot of words of Turkish, such as “komšija” . neighbour, Hungarian and German origin. But every region has its own parts, such as Bednja in Hrvatsko Zagorje, where a completely different dialect is spoken – so sometimes you can’t even understand your neighbour.

Below are some examples of different words with the same meaning in different parts of Croatia. 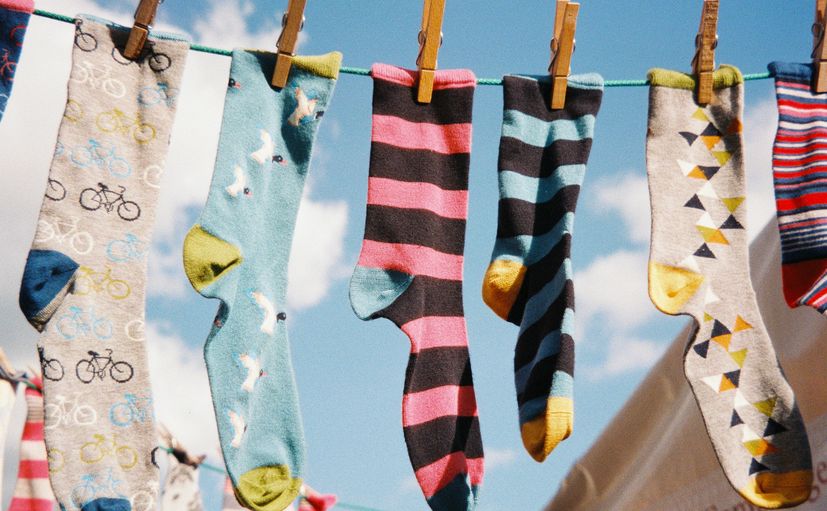 Blanket: “deka” in Zagreb, “punjava” in Istria, “gunj” in Zagorje 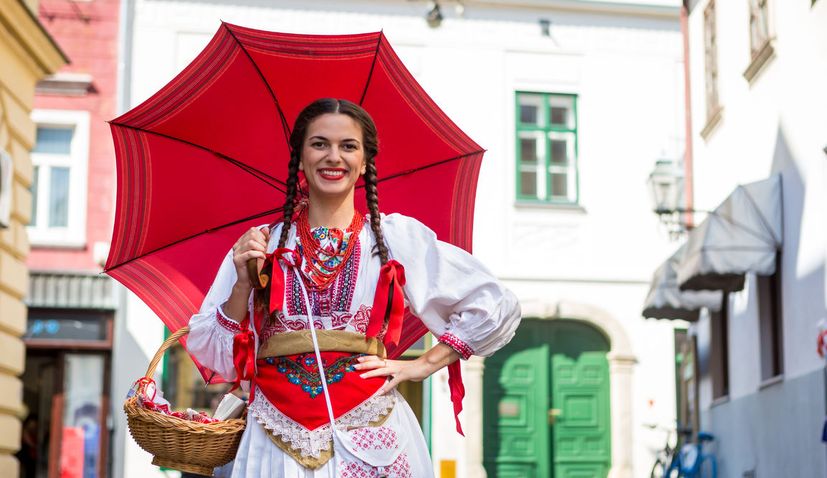